Other parts in the next quarter 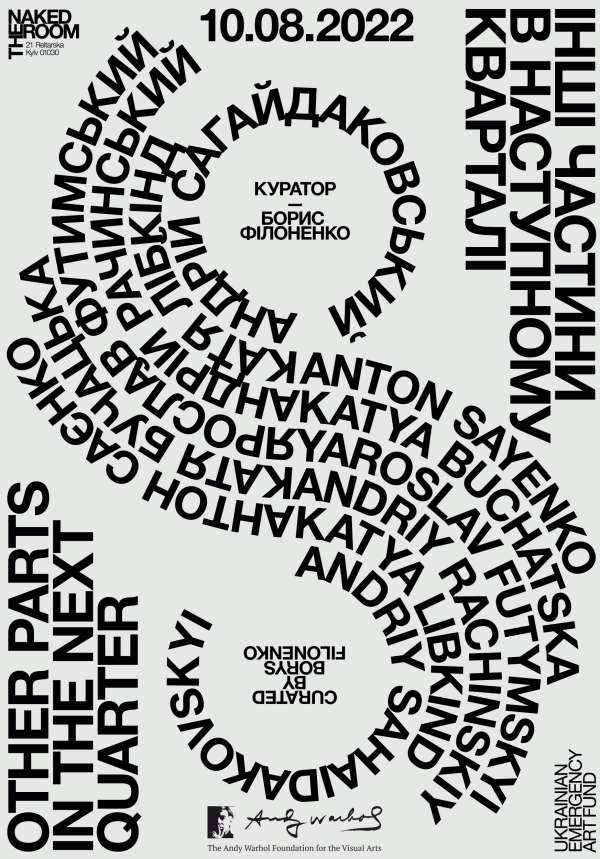 This show is about a doubt of language tactics. This show is about landscape. It's questioning how the environment narrows and expands inside a war-torn country: a landscape in transition, tattered, dissolved and marked, abandoned and crowded, experienced anew. In this particular version, the exhibition emerged from a series of meetings and conversations with artists in May—June of this year.

War rejects language to the zero.

(Mention of the group ZERO, Kounellis, arte povera, Fautrier, Wols, etc. To the sounds of 4:33 the war is heard in the slightest movement).

Hear the language from the zero.

Deterritorialization of language when zero is a place, not a state of silence.

Warning signs "Children", "People", "People and children live" lose their effectiveness under shelling. Practices of regarding the pain of others does not stop violence. Who do you think with? Who do you put on the cancellation lists?

Ali G's question to Chomsky: "What are some of the words?"

Liberation of Snake Island appears in monochrome. Maps in the urban space and signs on the autobahns are flooded with blue spray paint. Pit after shelling is a new measure of scale, sound, weight. Funnel is a new ecosystem.

1. Rejection of monochrome during the war.

2. Invention of monochrome during the war.

4. Recognition of the territory.

4.1. Raking to clear out. Taking territories from the war.

7.1. Whereof one cannot be silent, thereof one should speak. Other parts in the next quarter
paper, pencil, pastel
21х30
reserve 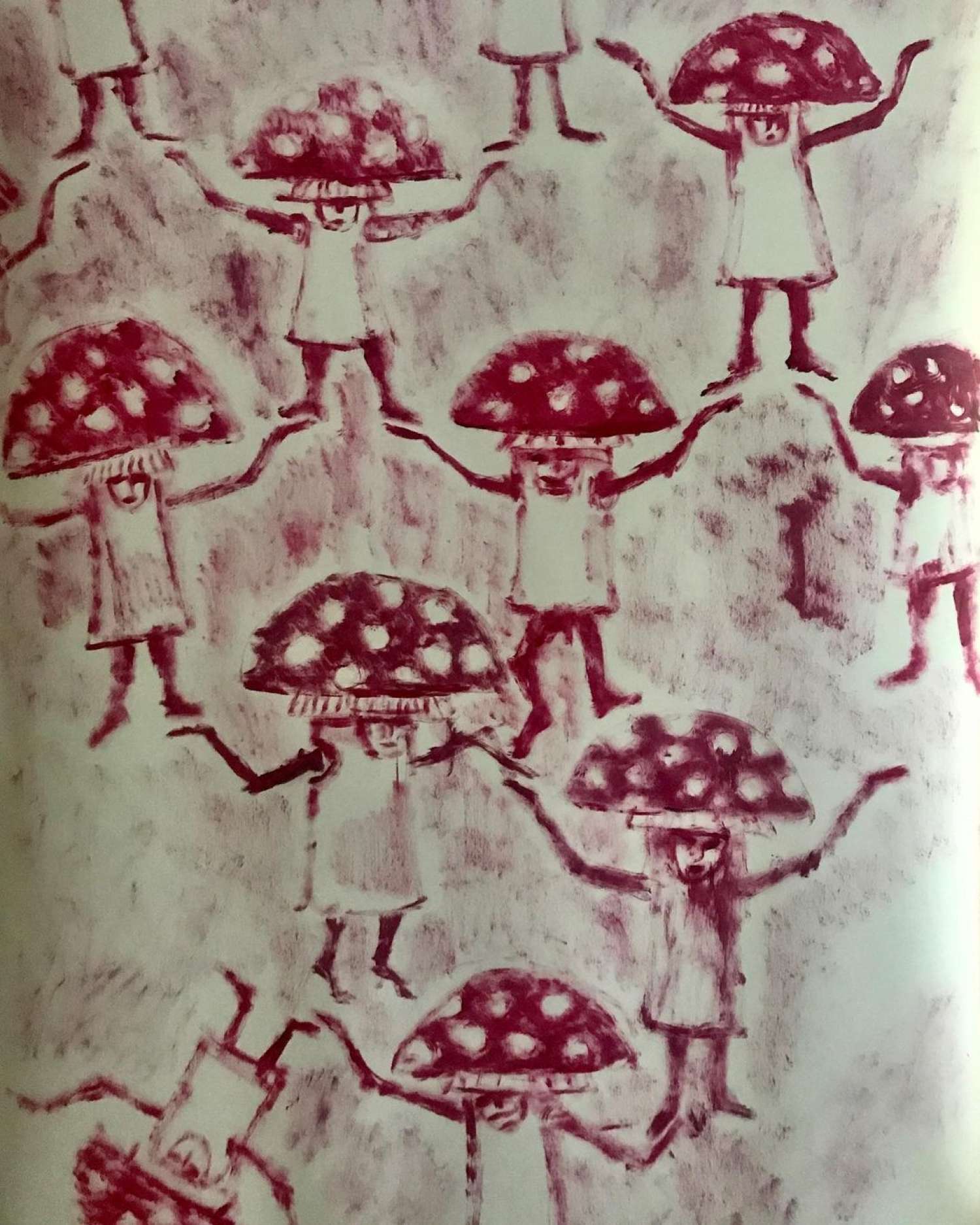 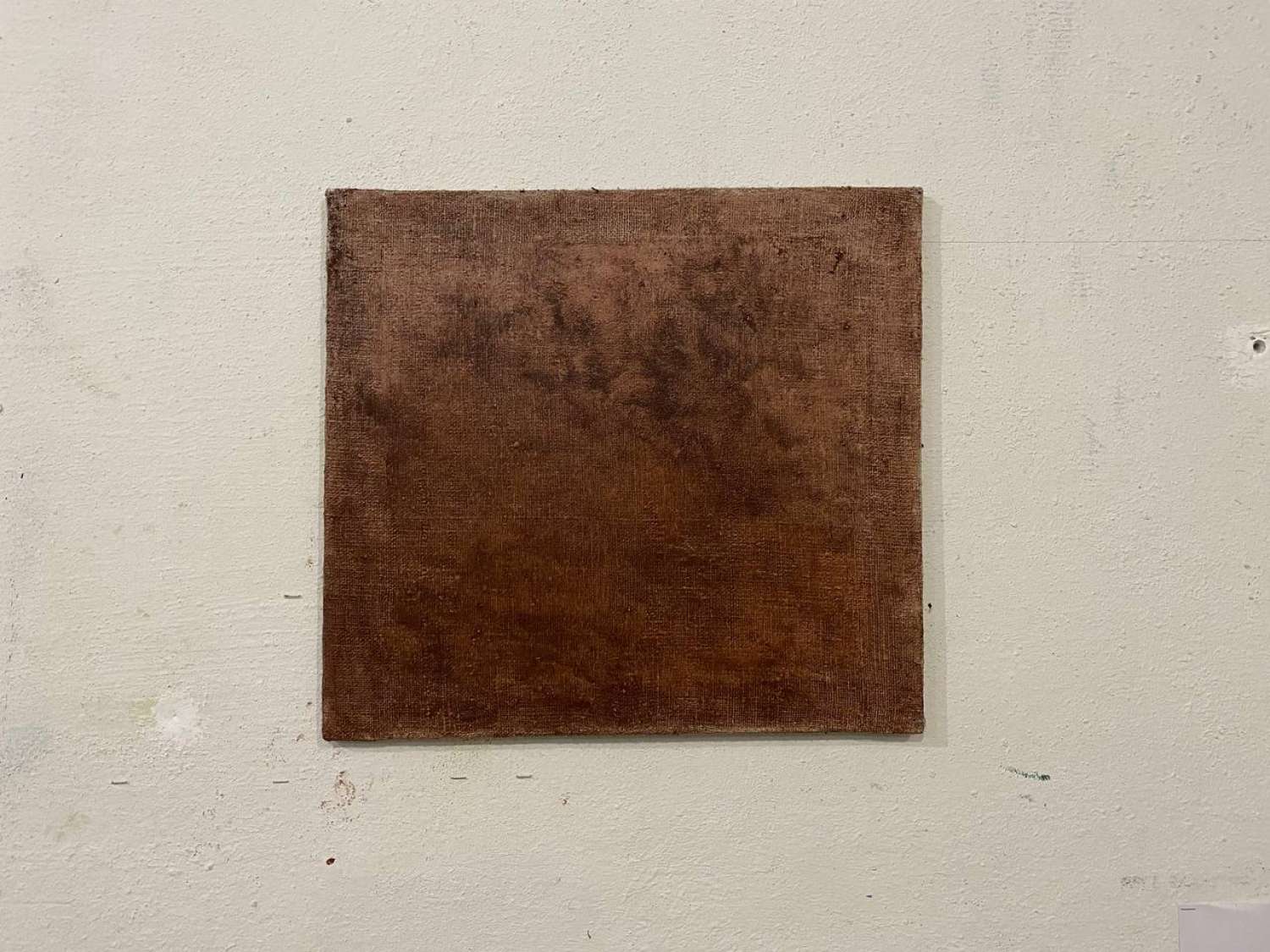 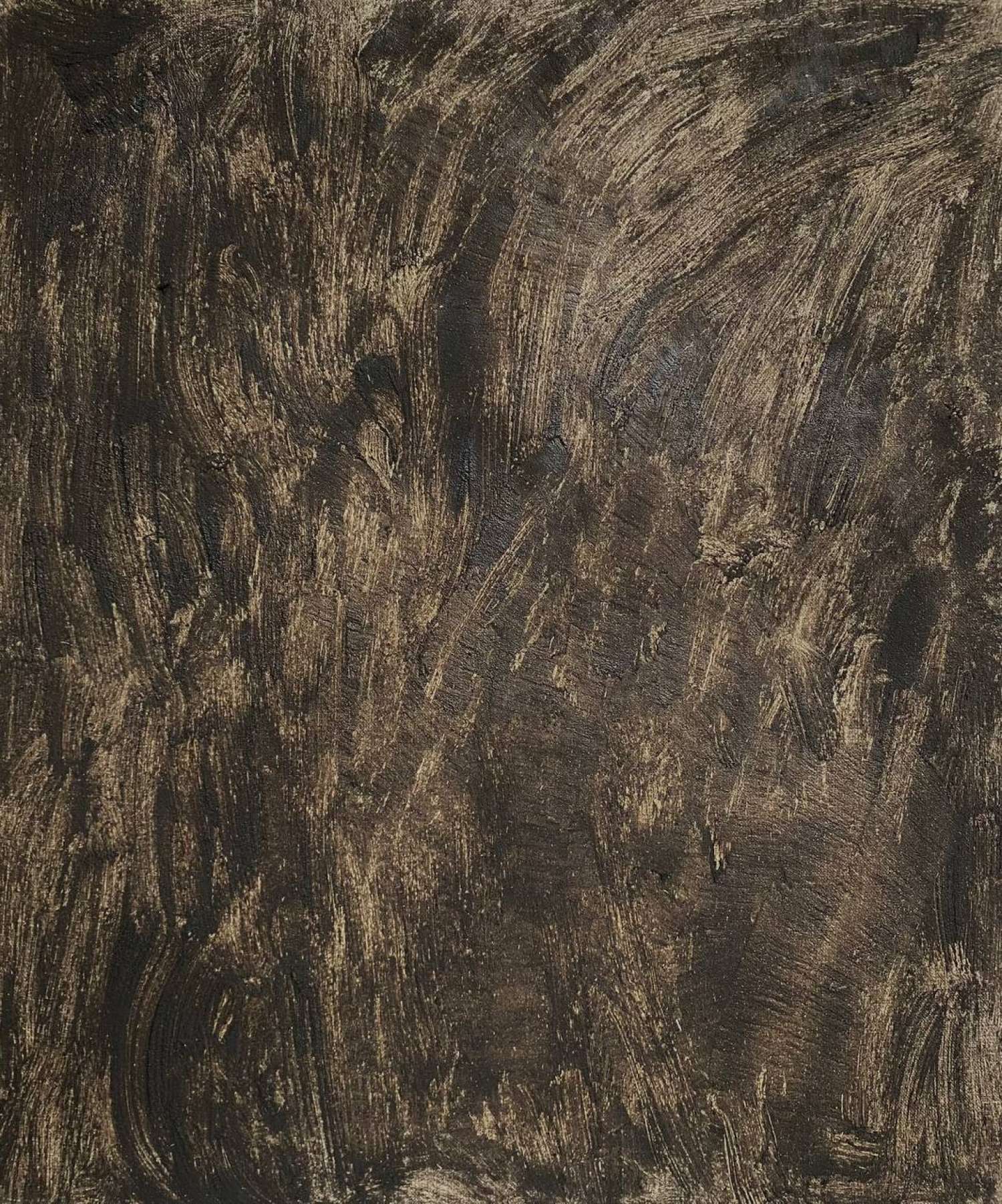 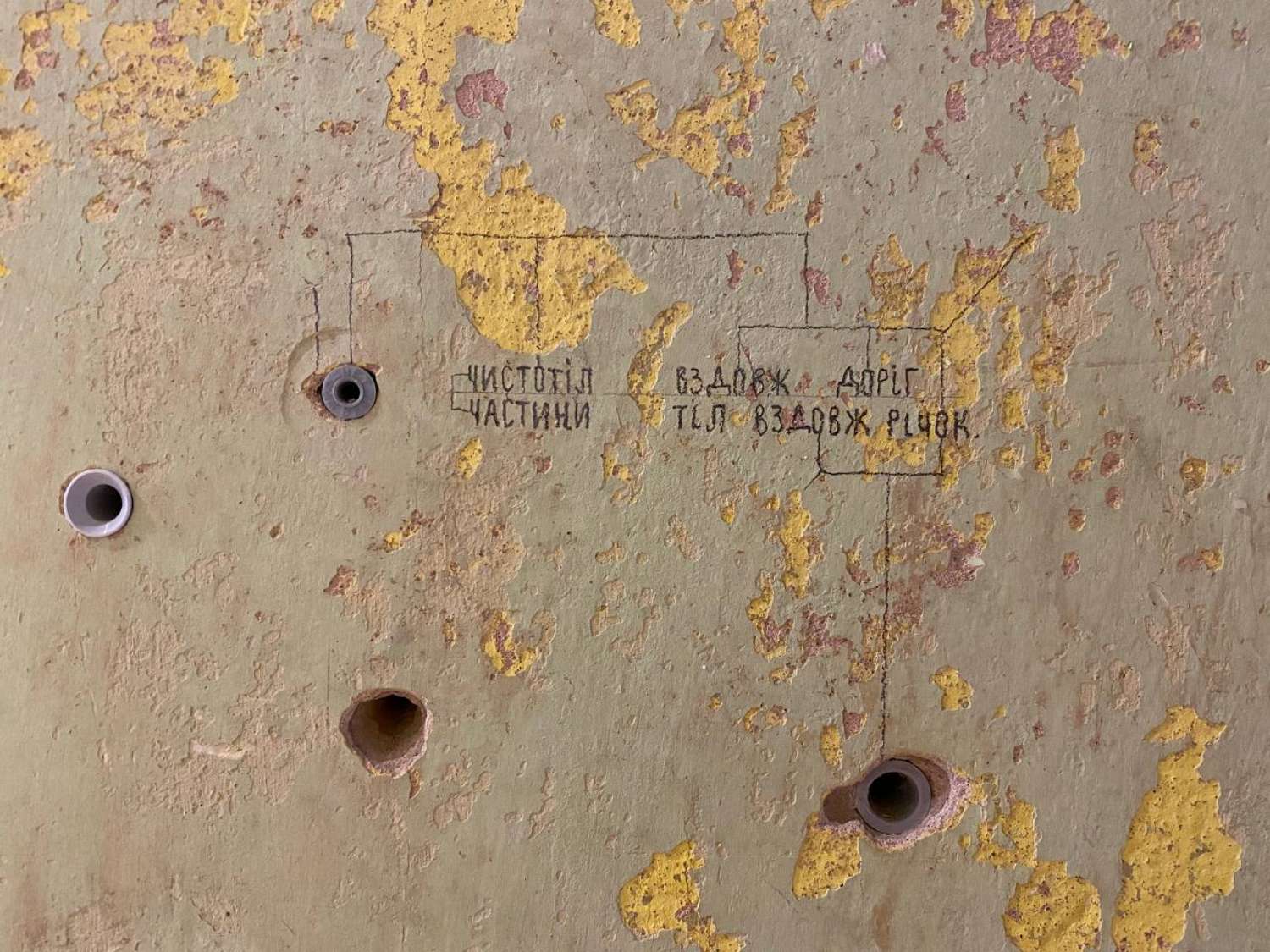 The poems
pencil on walls
reserve 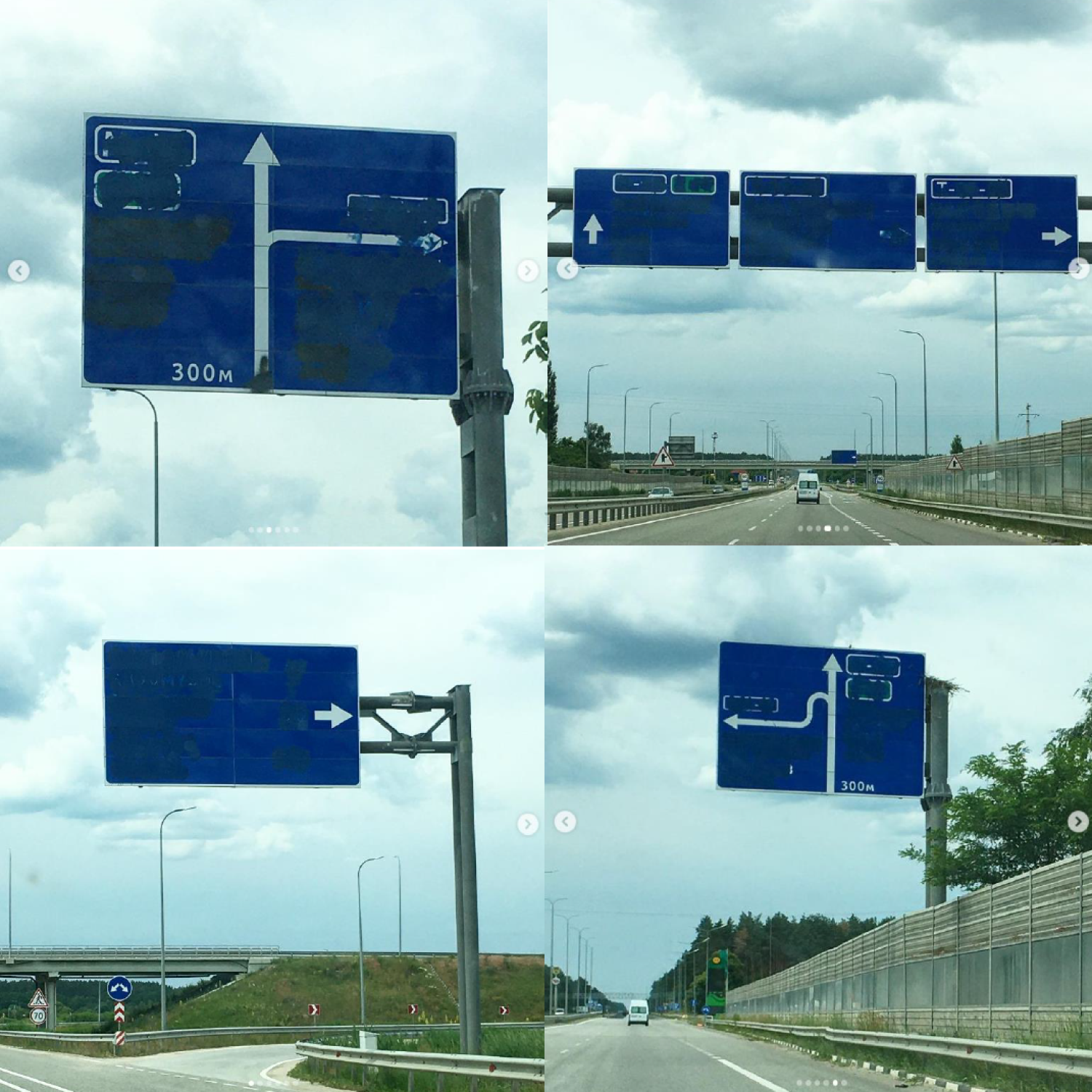 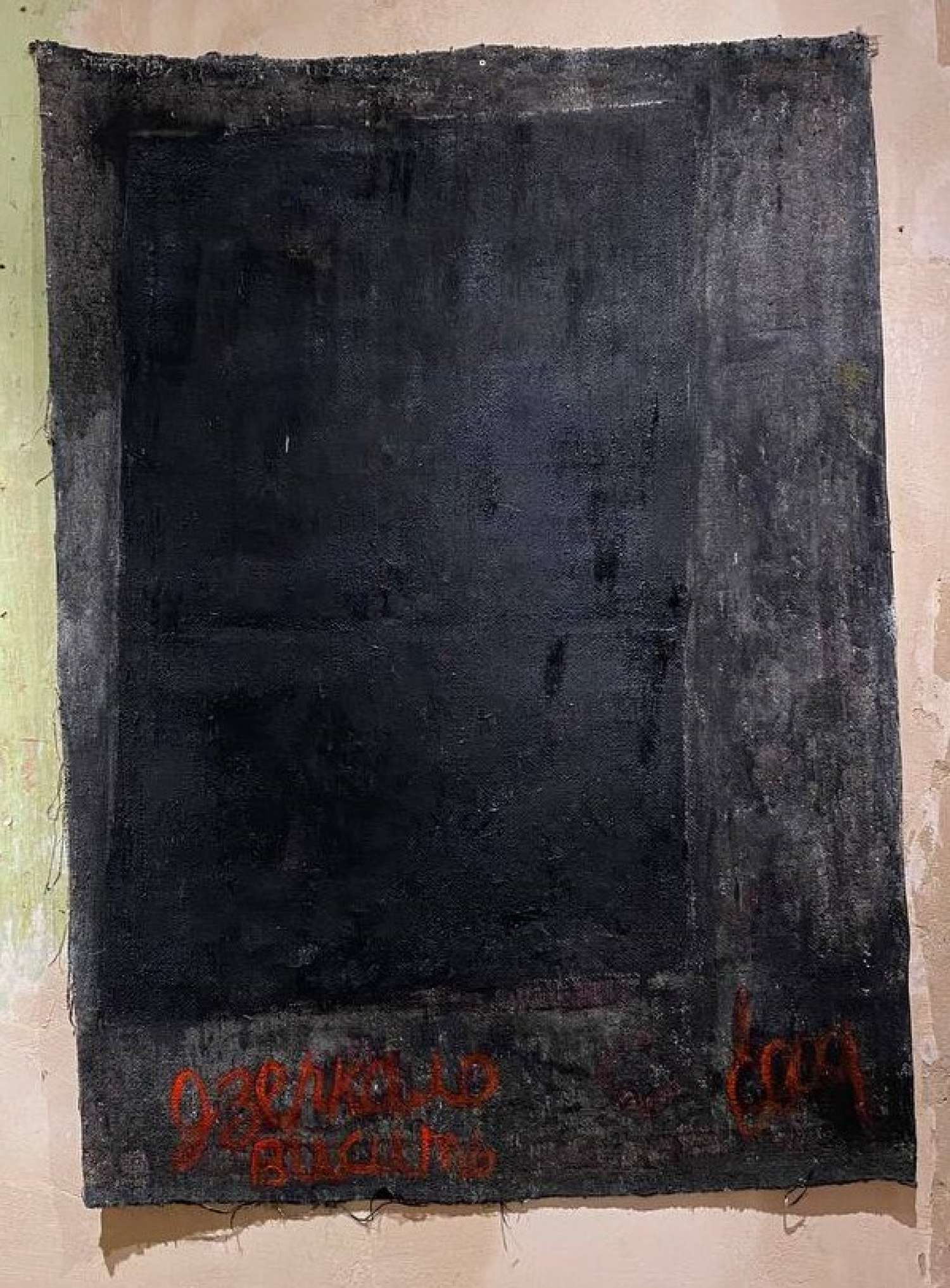