Yevgen Nikiforov is an an artist and photographer. Since 2013 he has worked on independent documentary projects. Graduated from Geographic Photography College (Tel Aviv) and Victor Maruschenko’s School of Photography (Kyiv). The key subject of his work and research is the urban environment as a main “battlefield” of ideological clashes, the city as a “map” of invisible tensions existing in society (-es). One of the major topics he’s worked on for the past 4 years is the Soviet cultural heritage and architecture left in towns all around Ukraine and the controversial attitude towards it today. Author of the book Decommunized: Ukrainian Soviet Mosaics. The most important projects are “Ukrainian Soviet Mosaics” (2013- 2018) and “On Republic’s Monuments” (2014-1018). Lives and works in Kyiv. 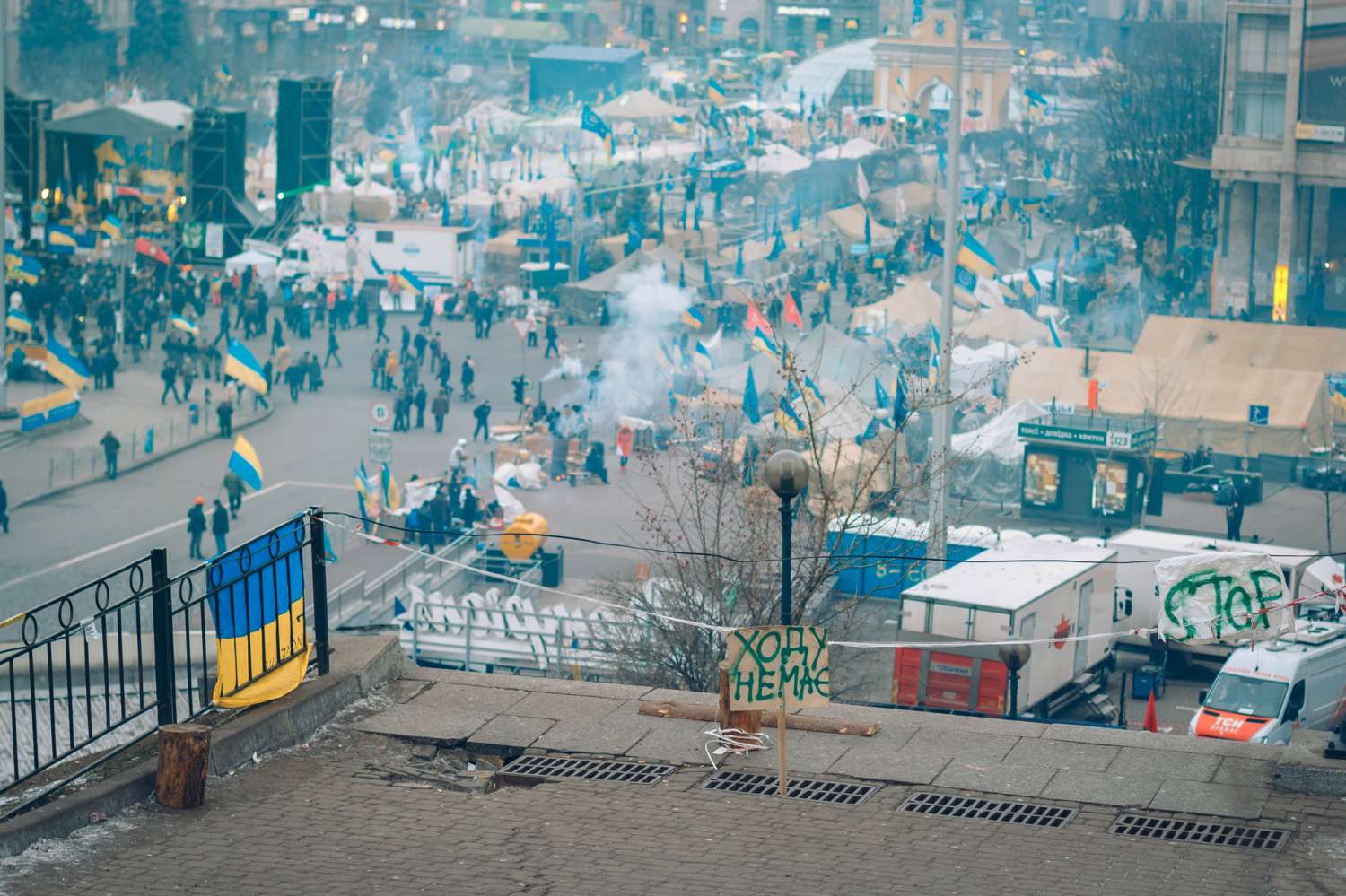 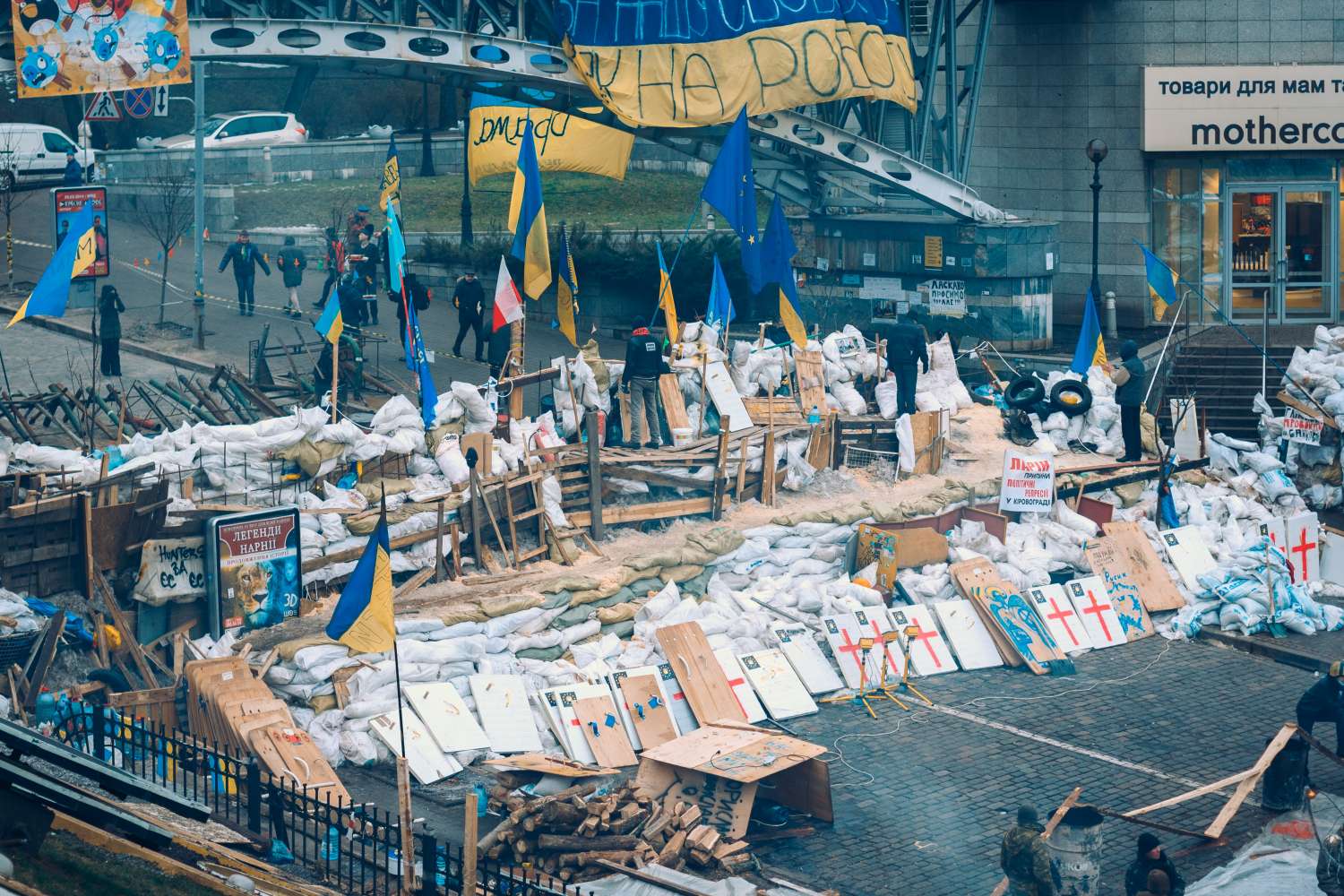 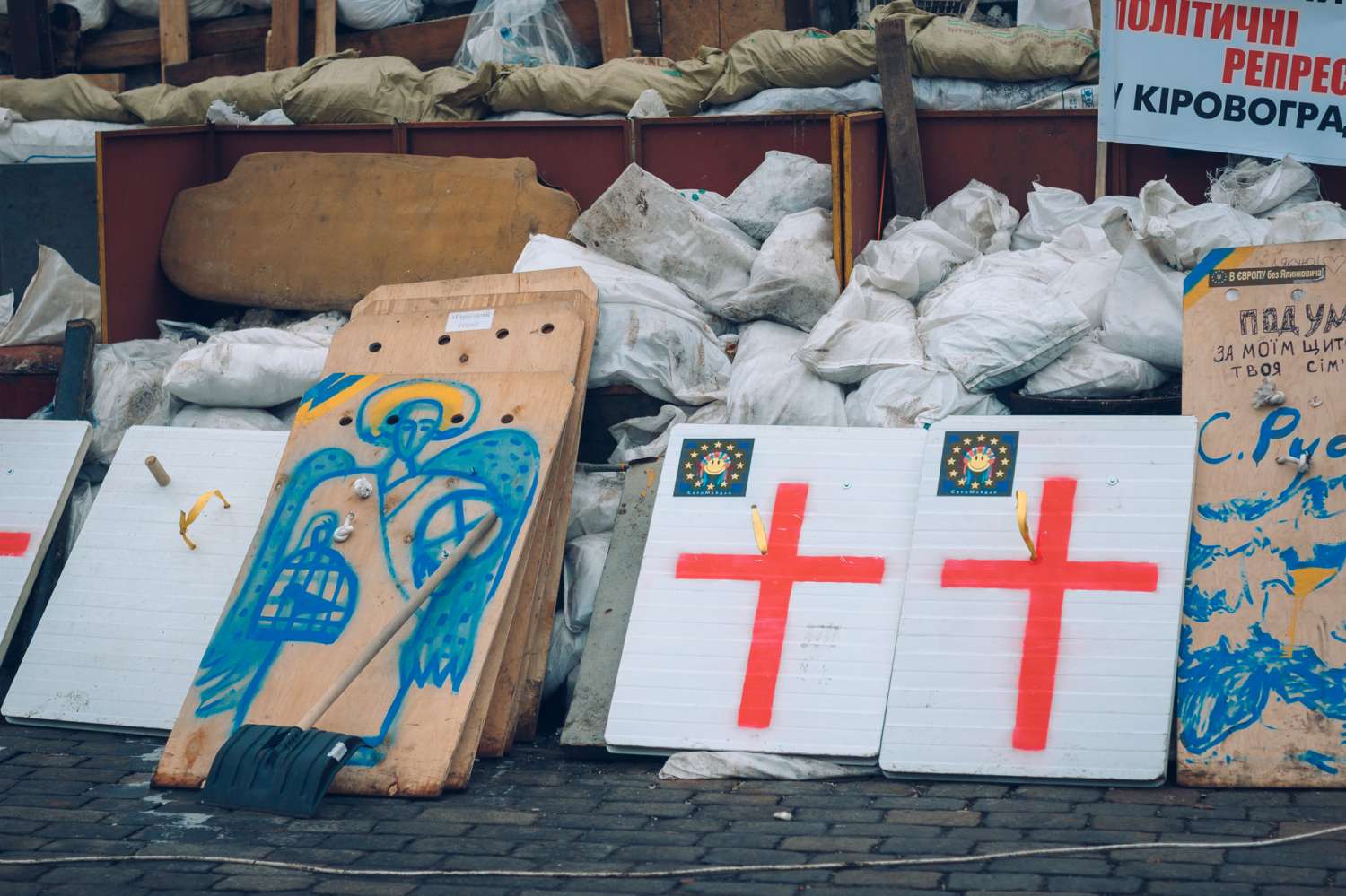 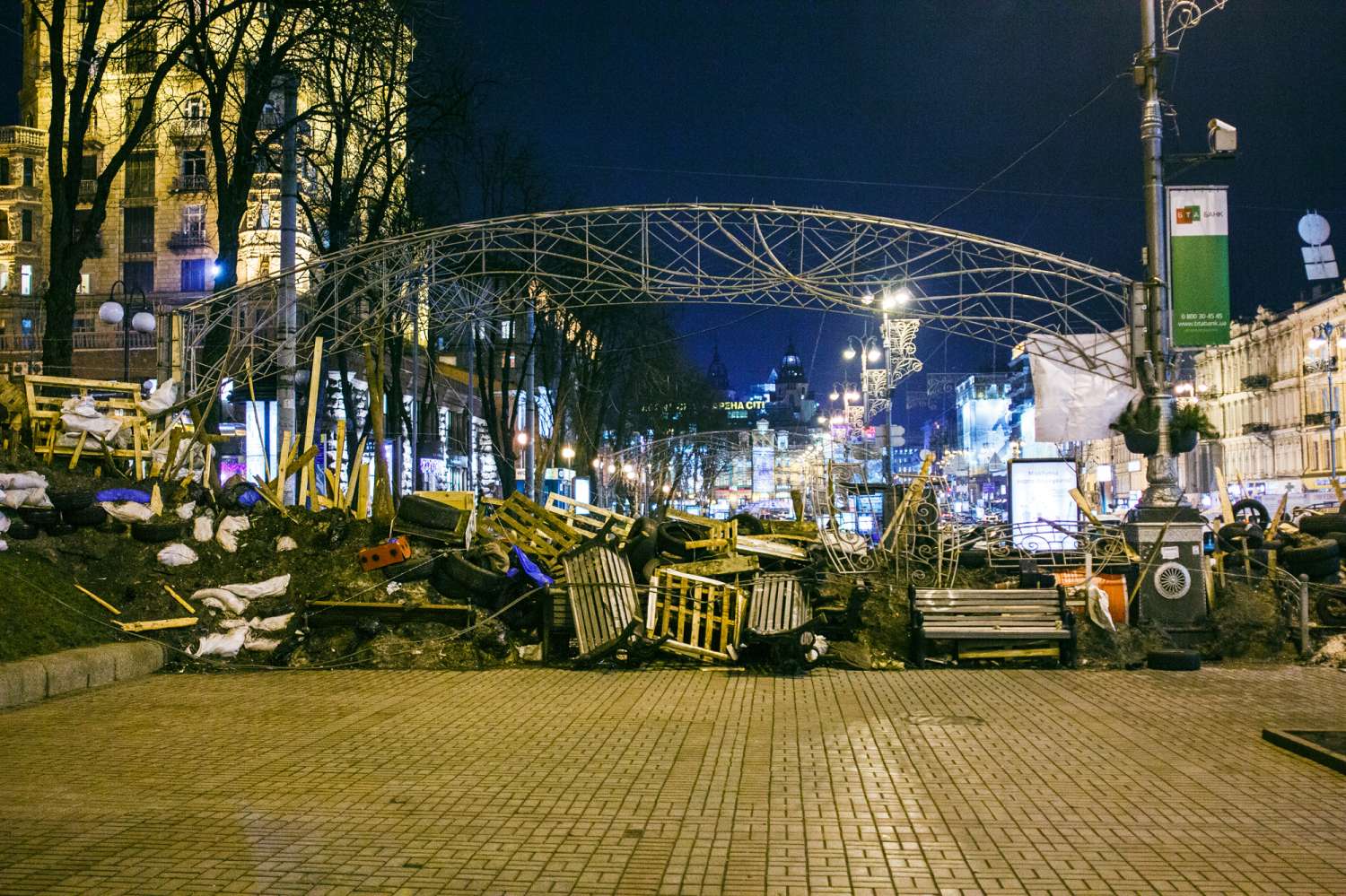 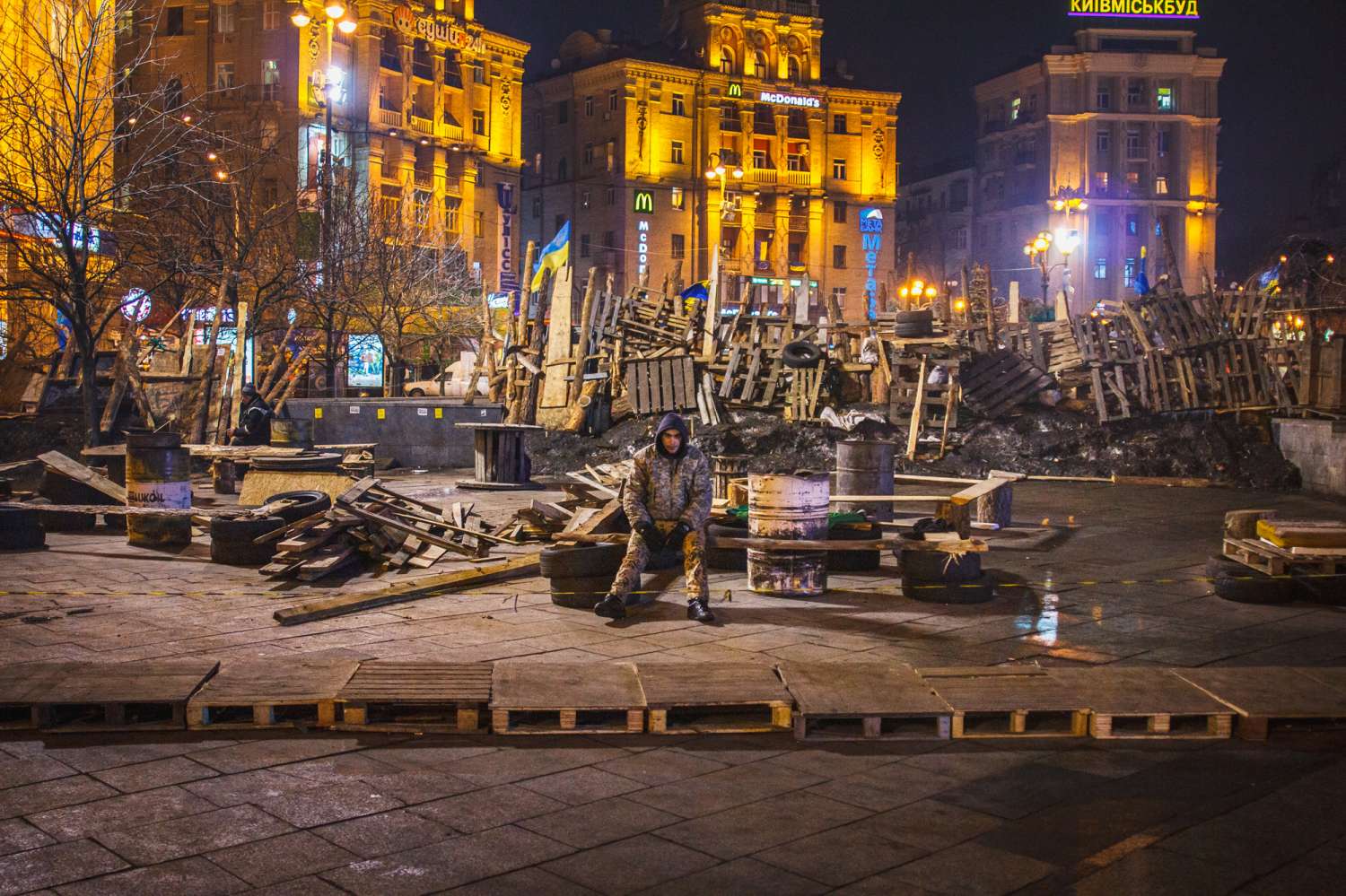 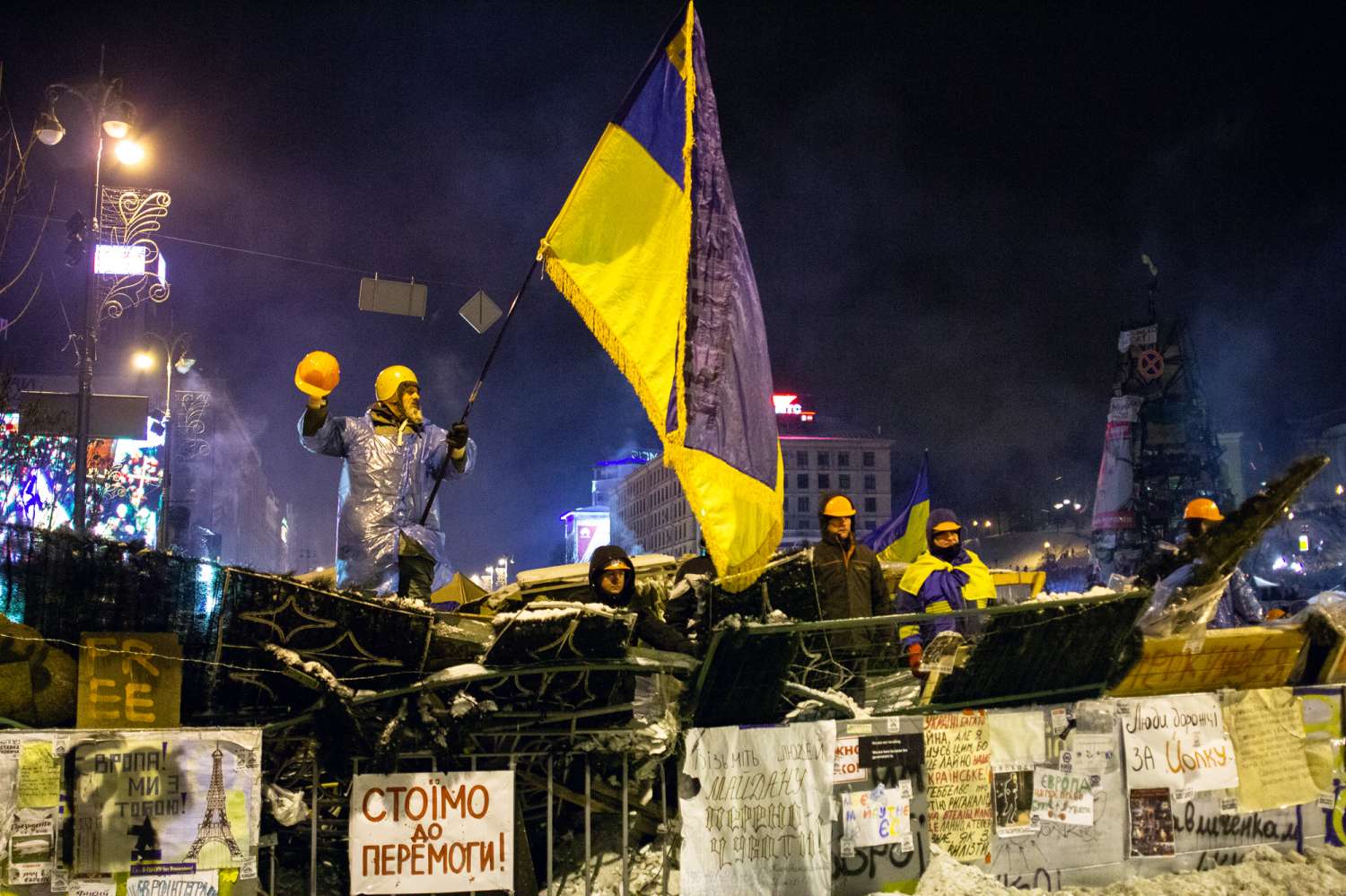 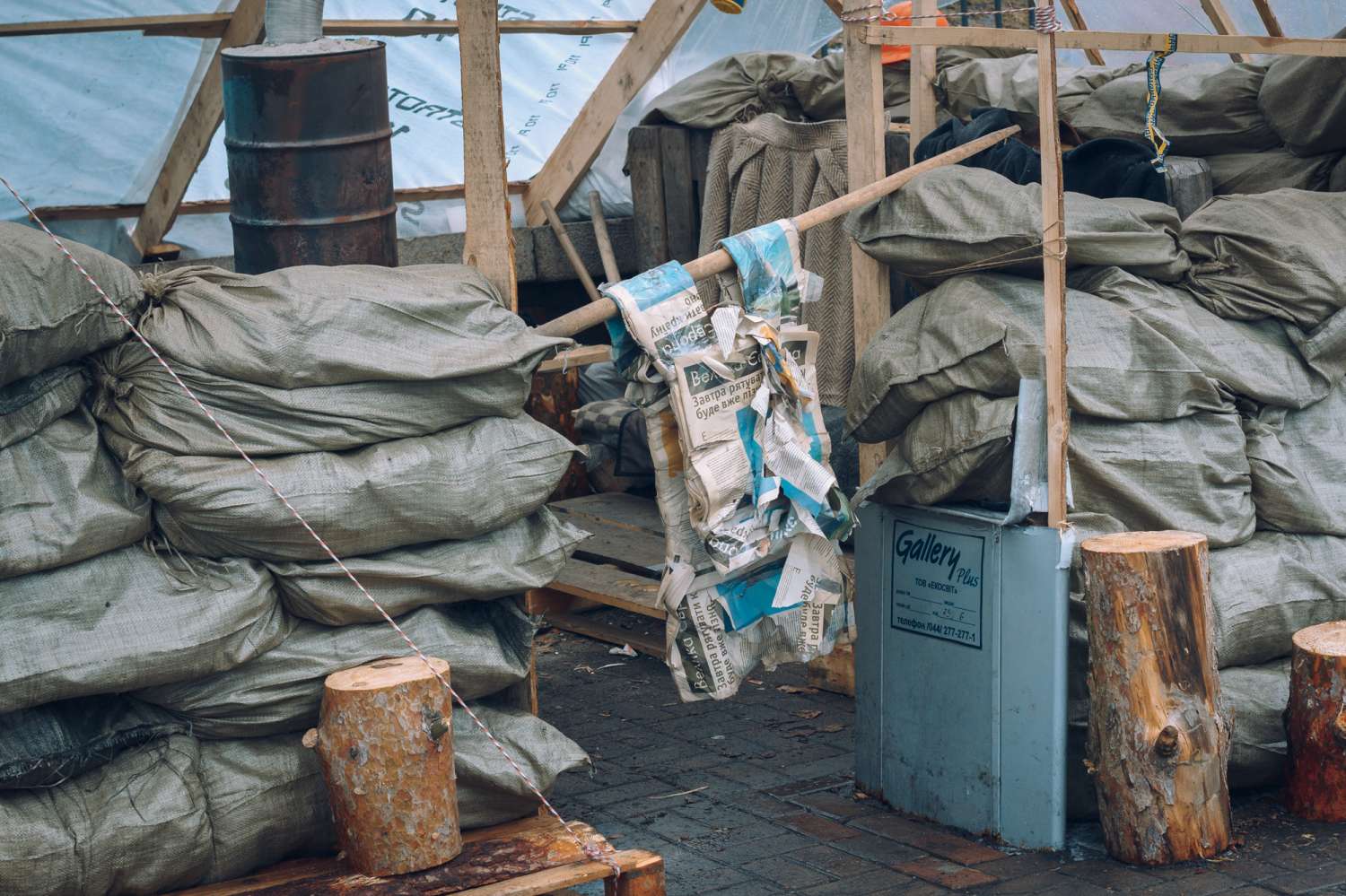 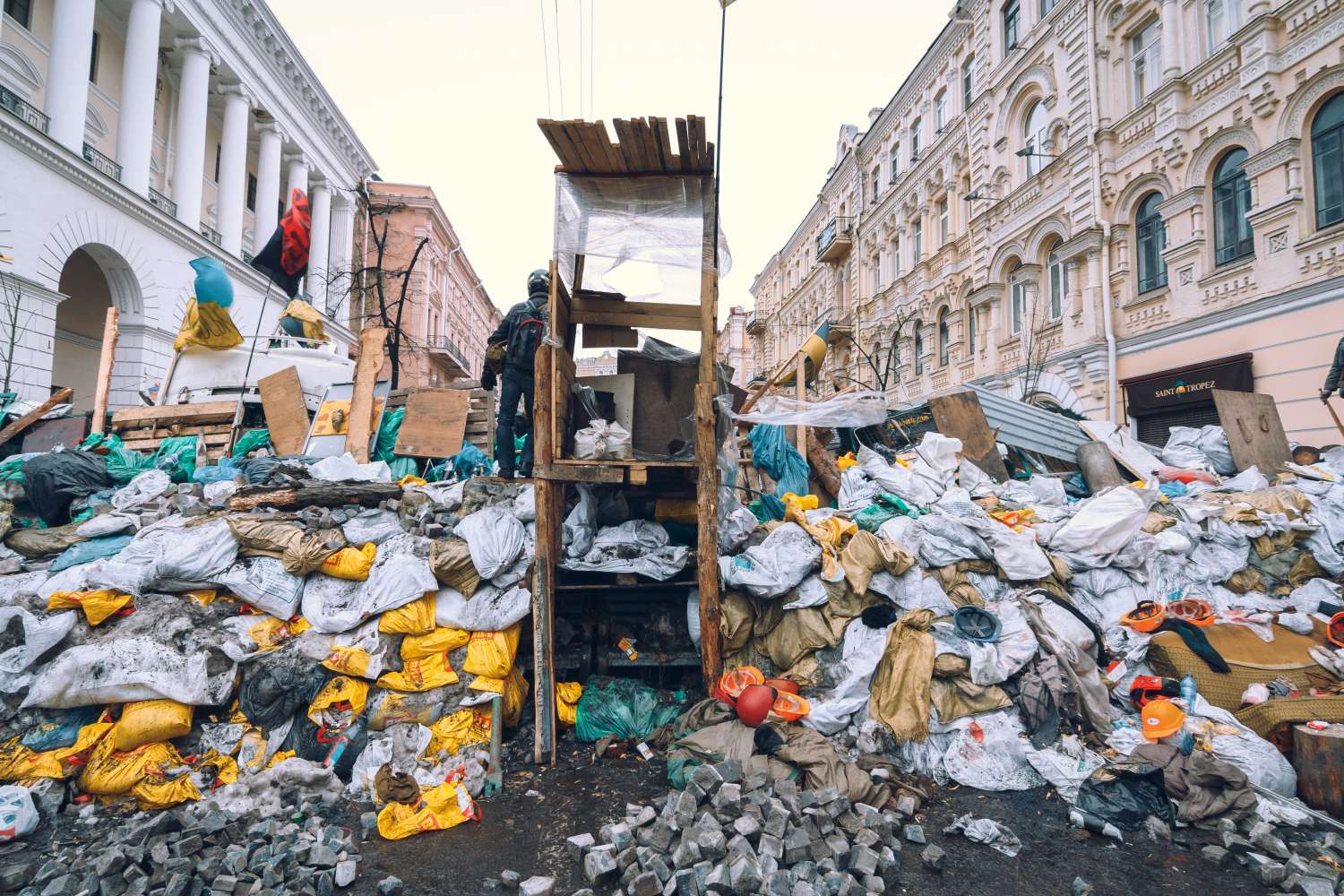 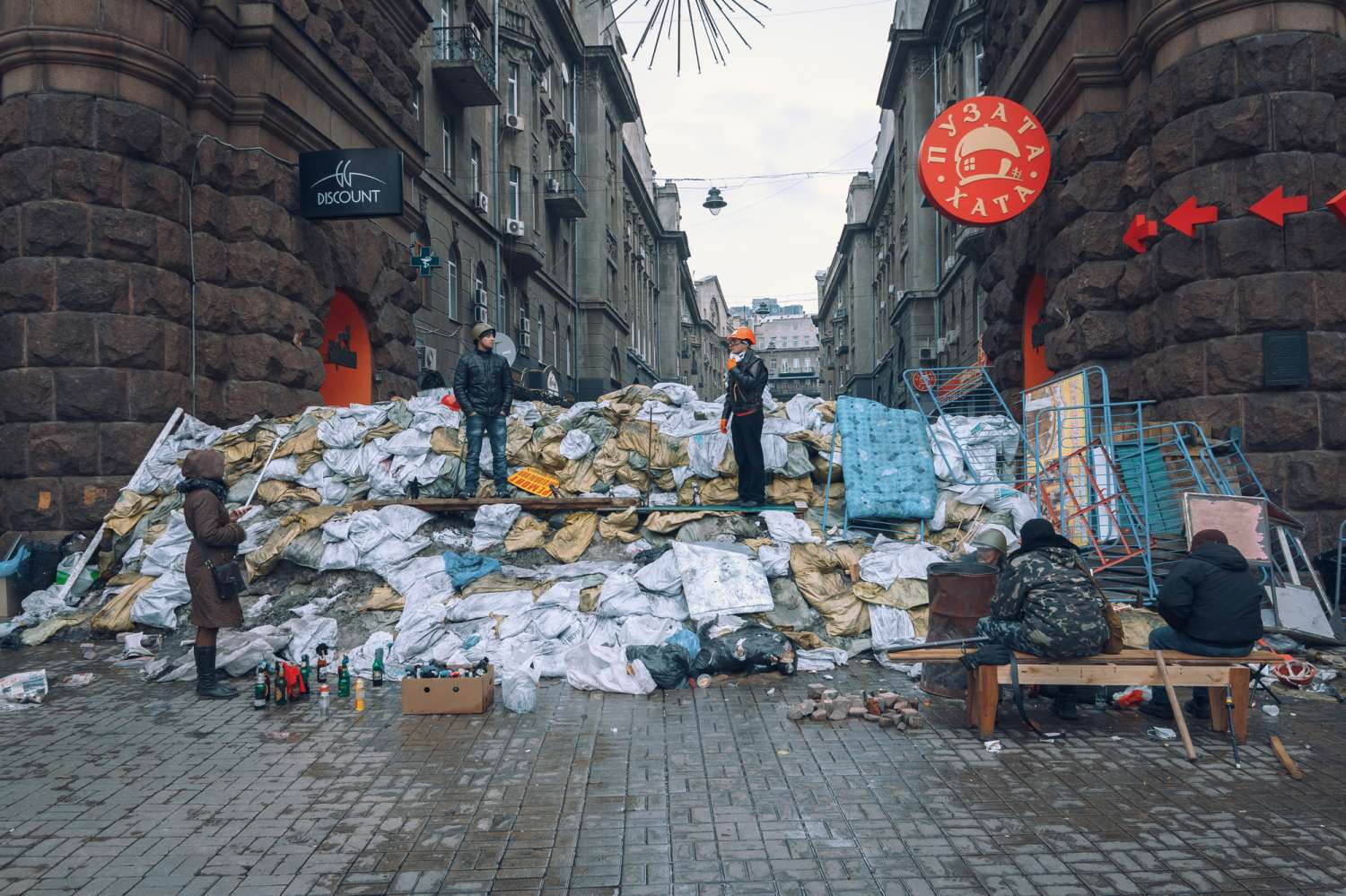 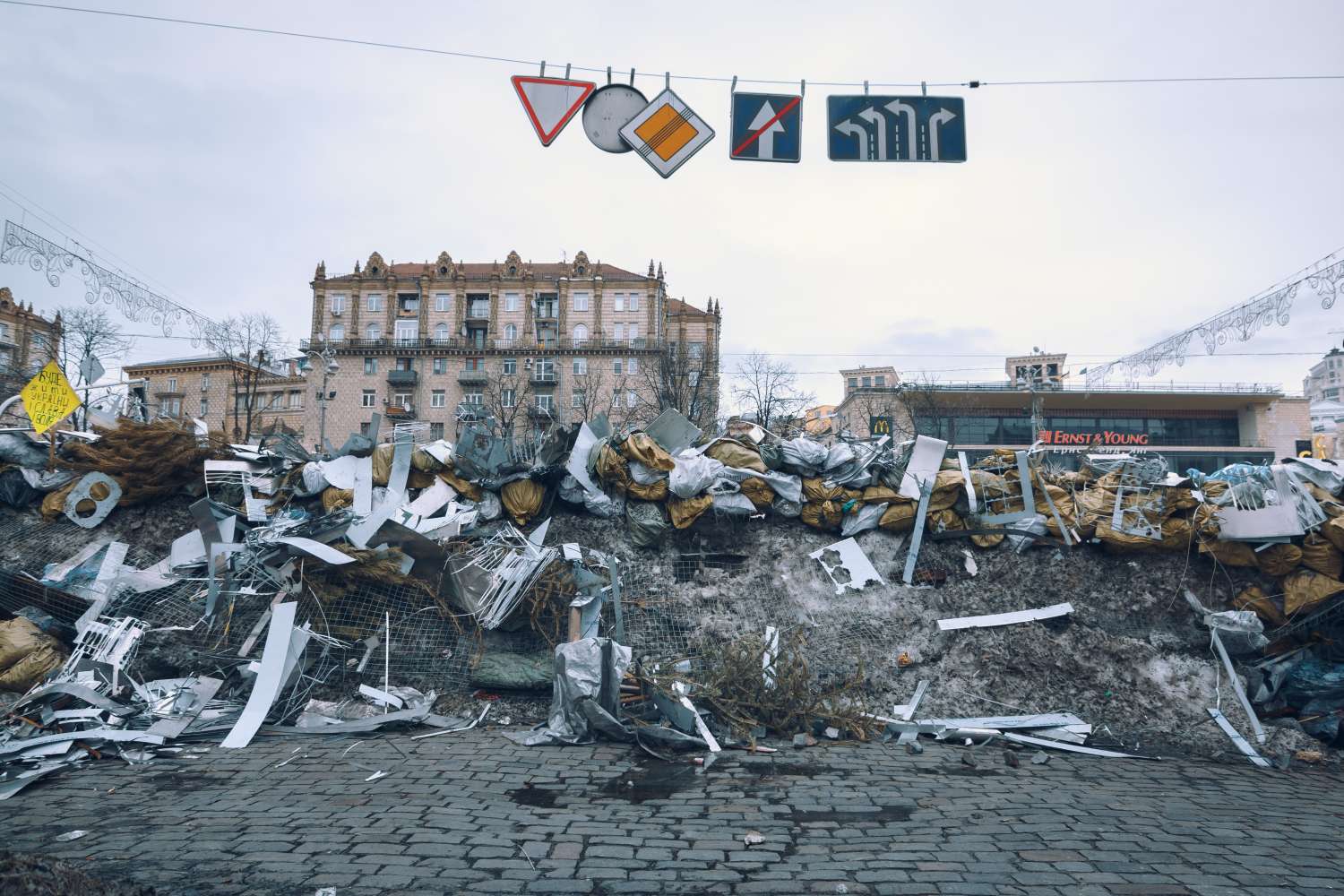 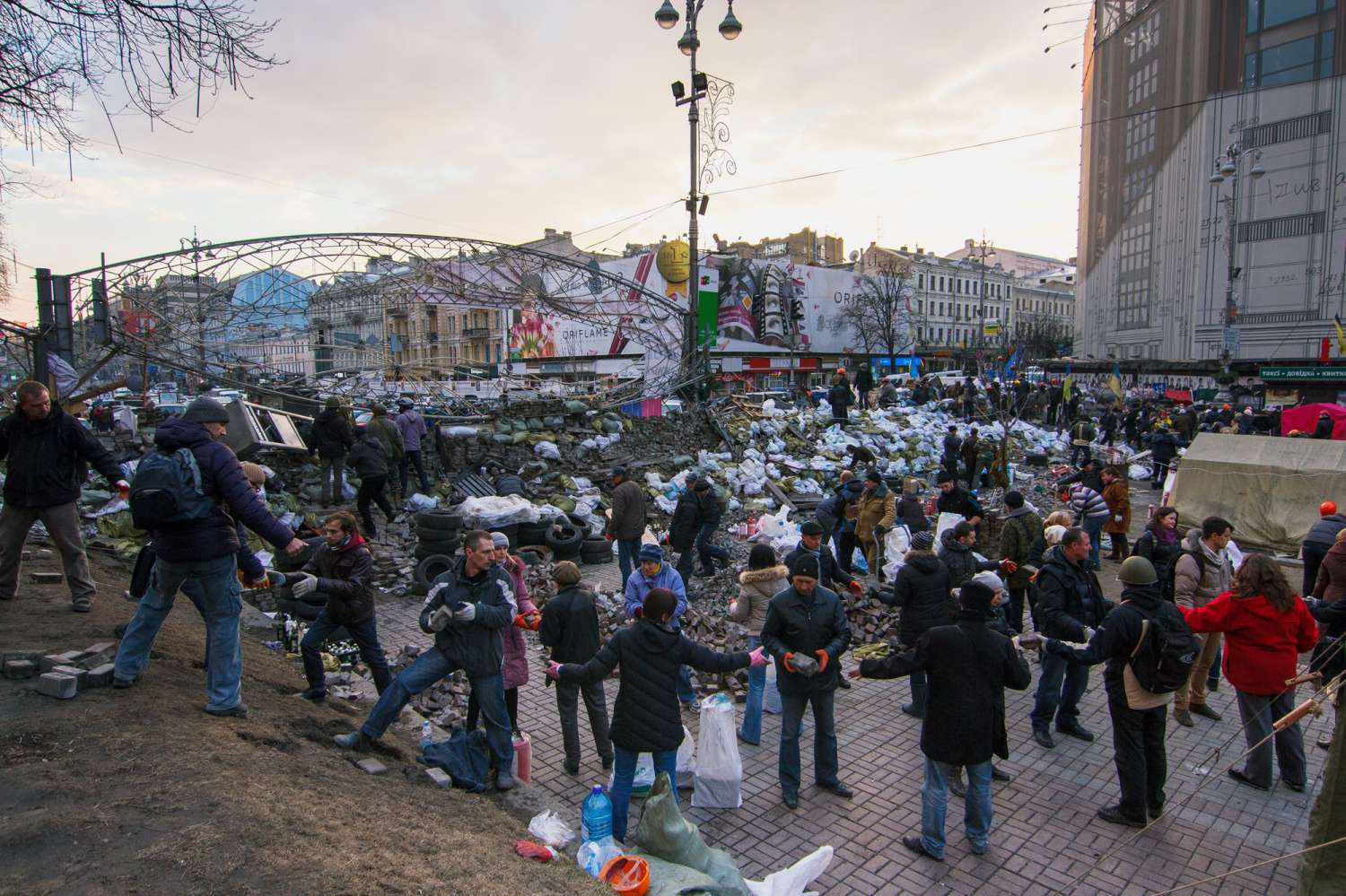 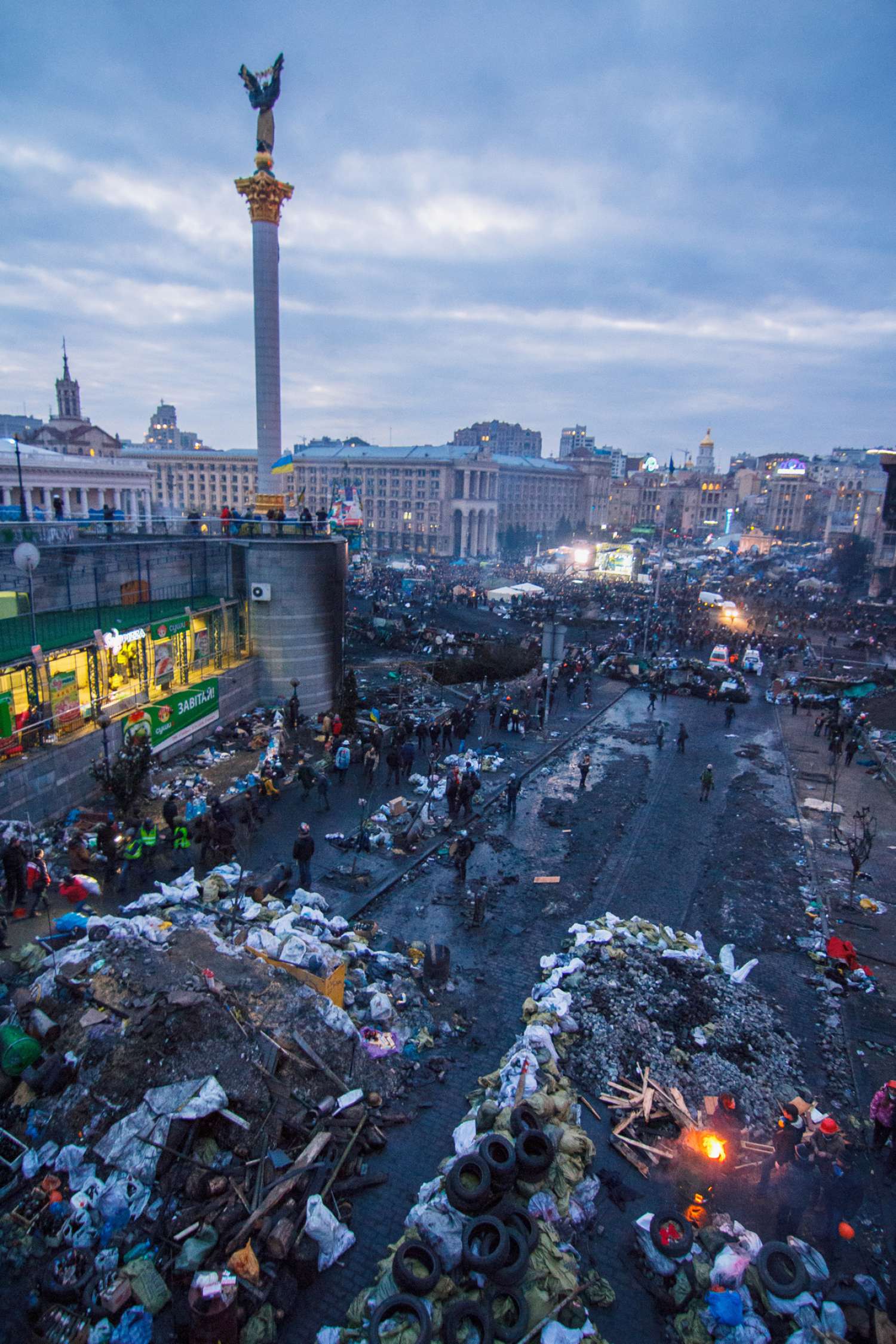 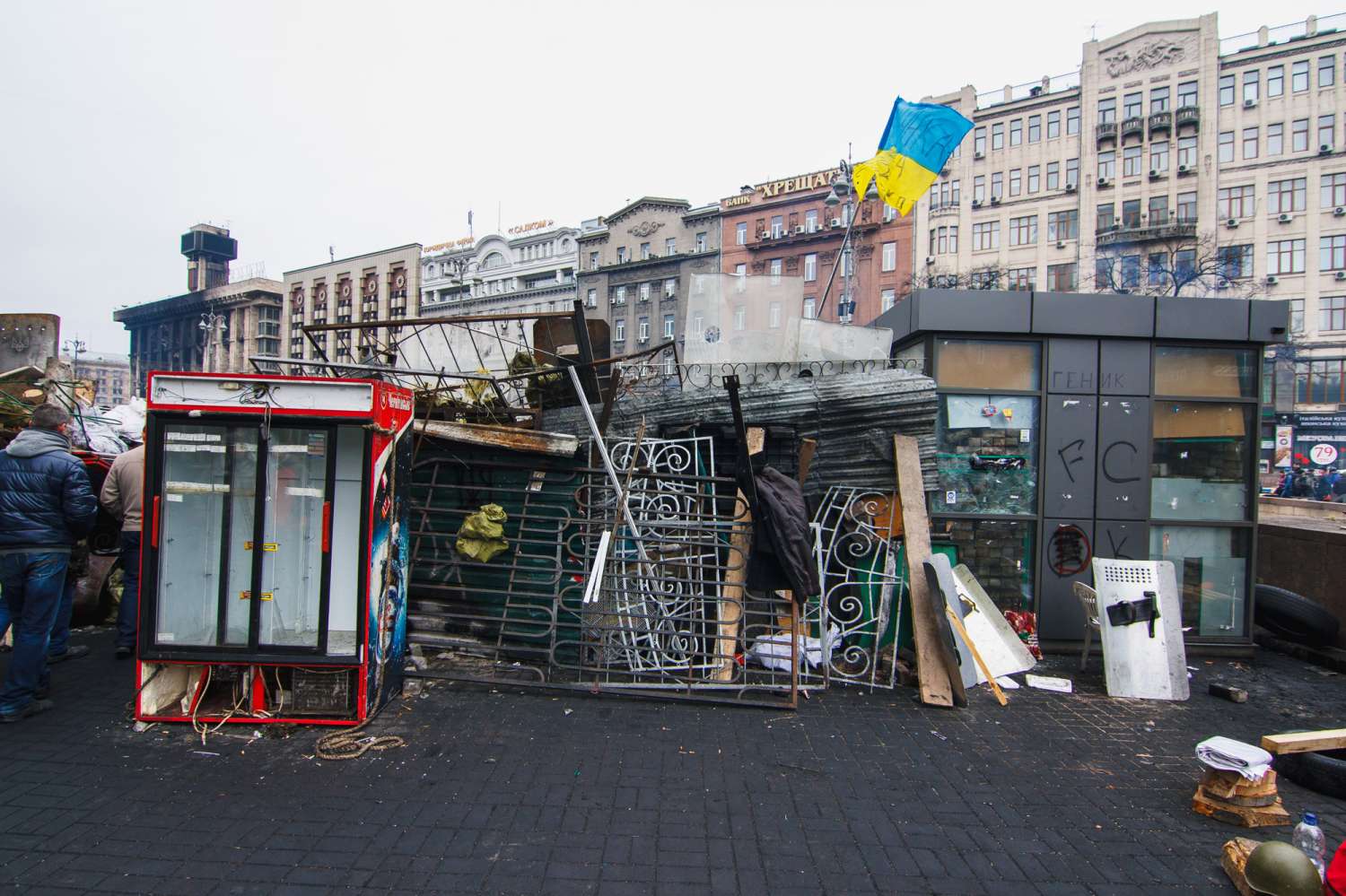 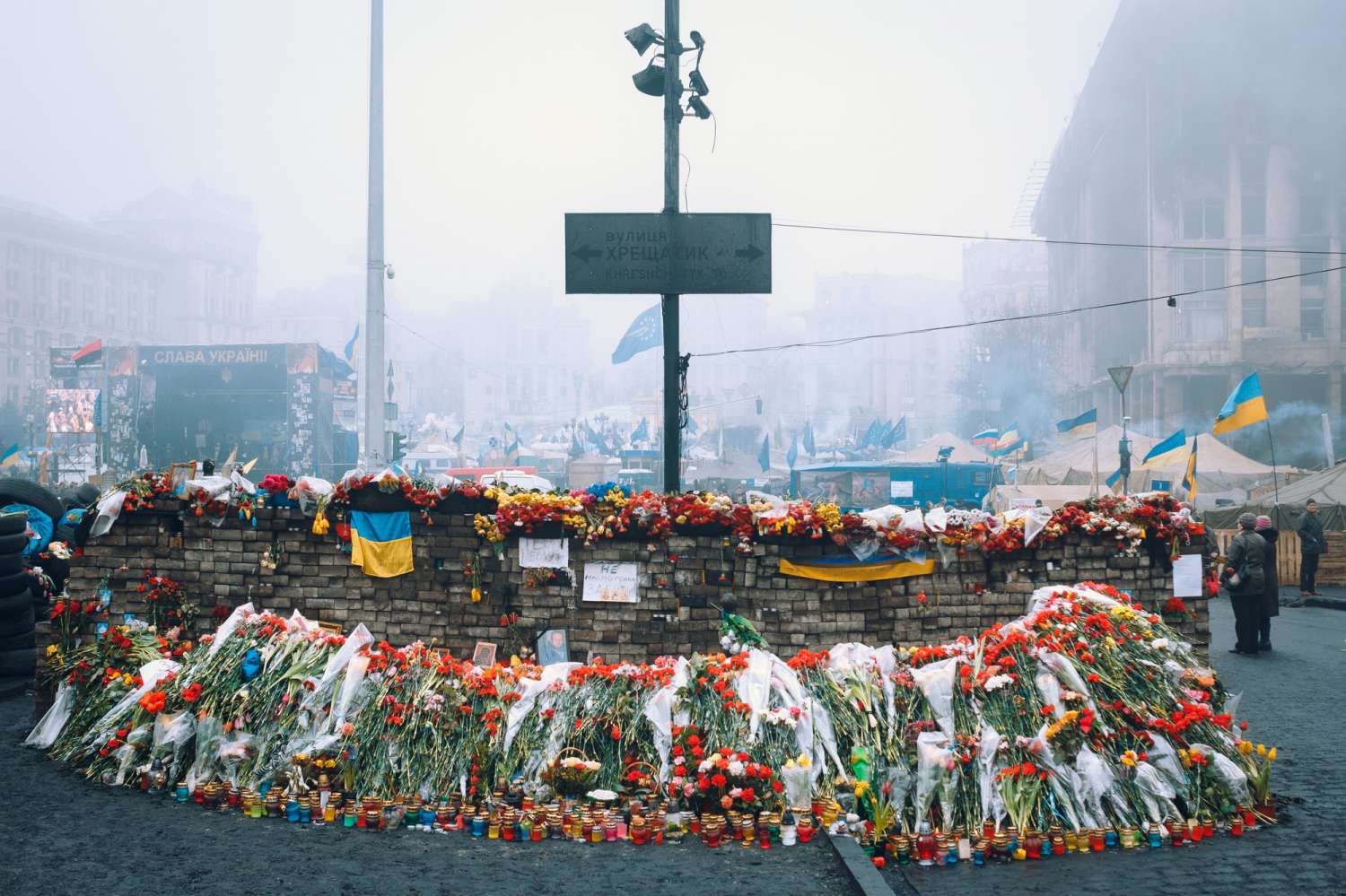 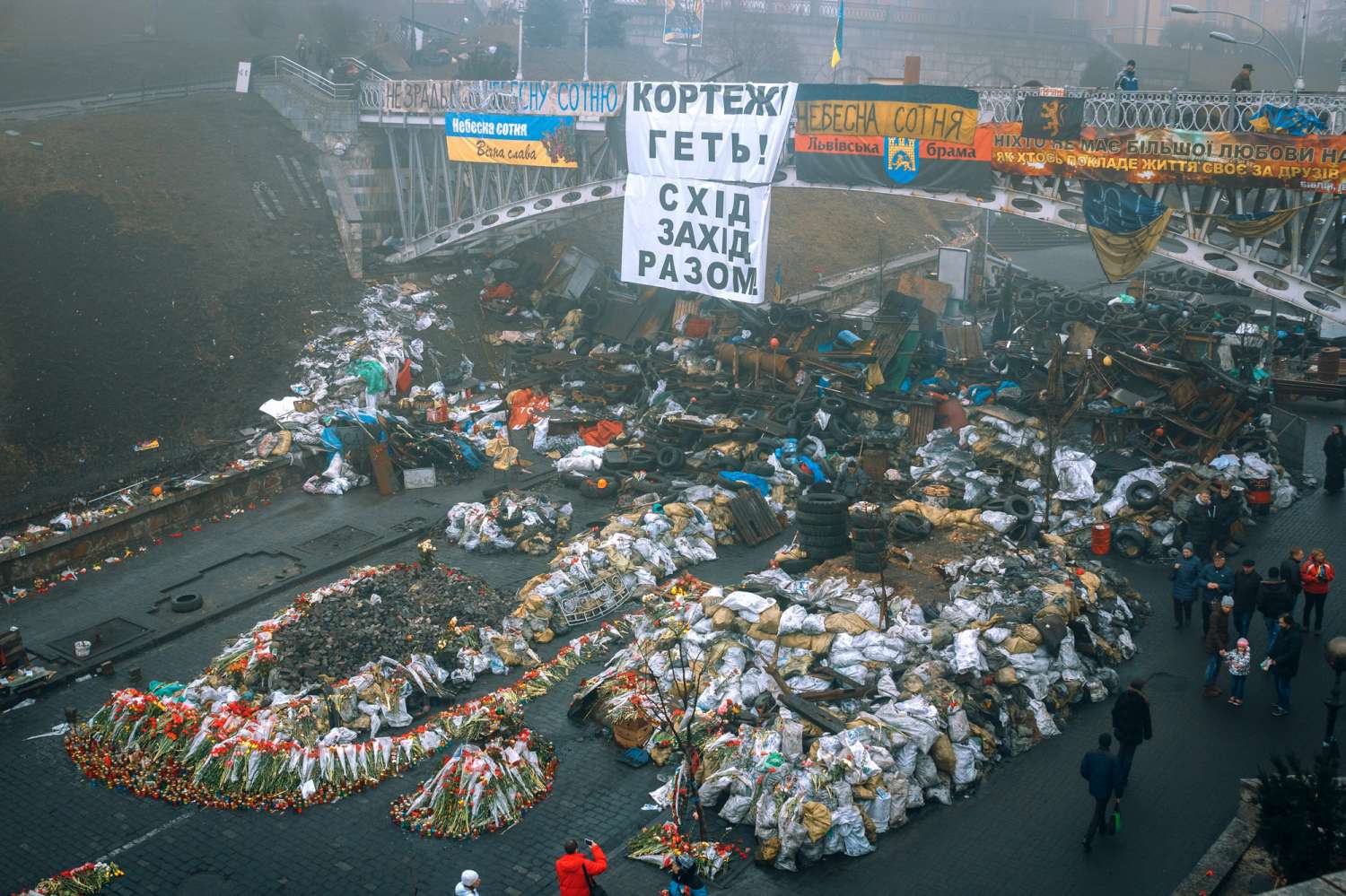 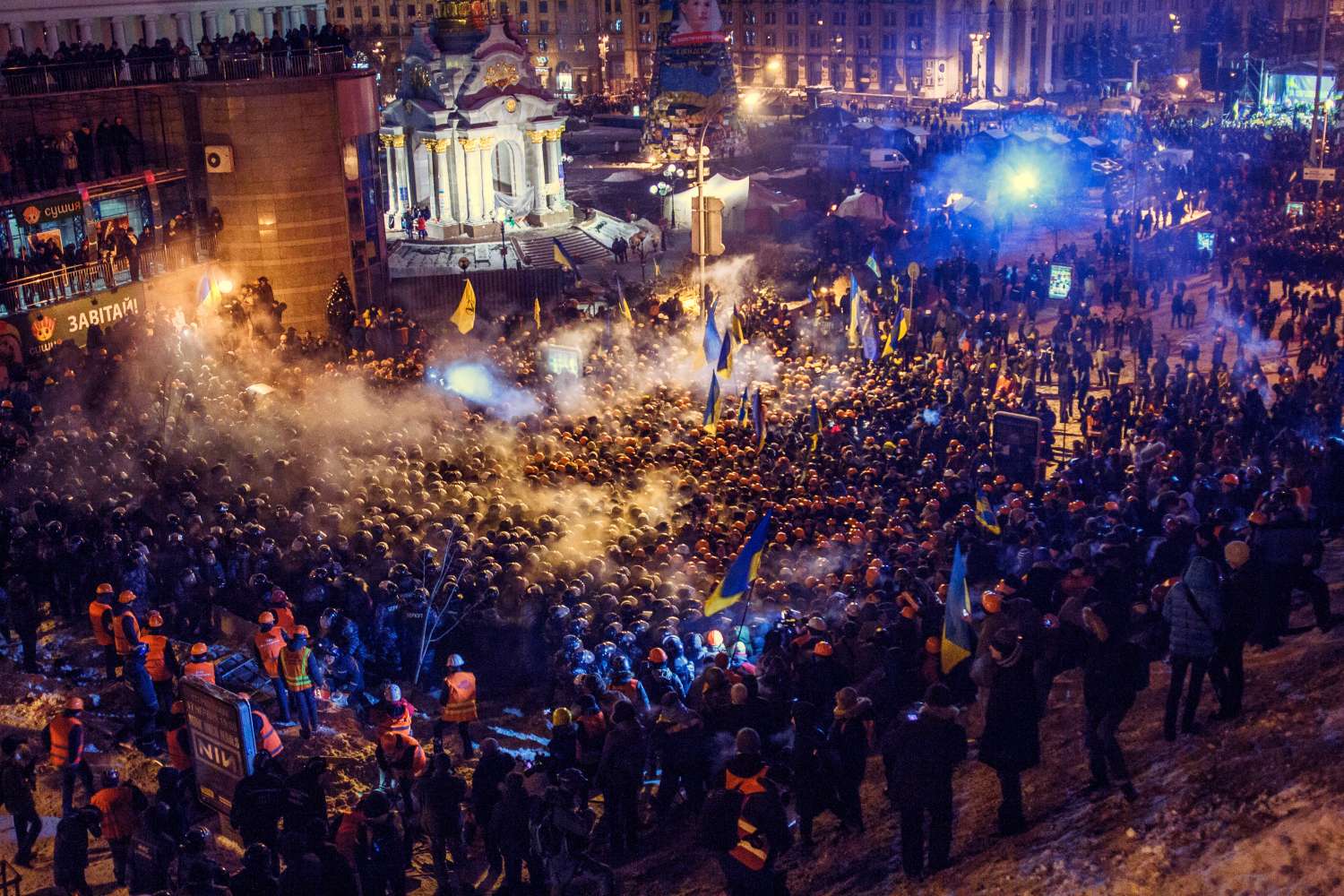 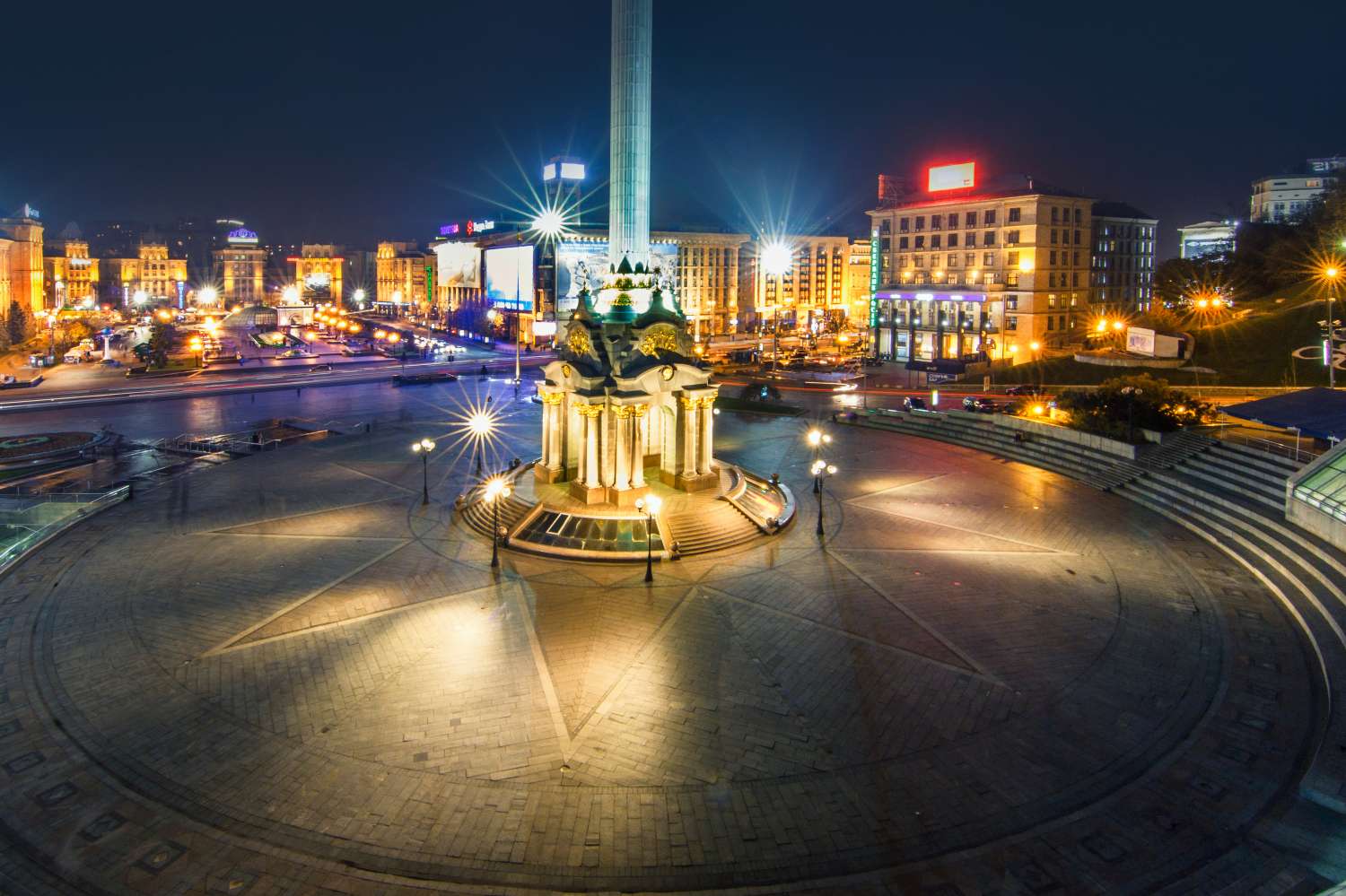 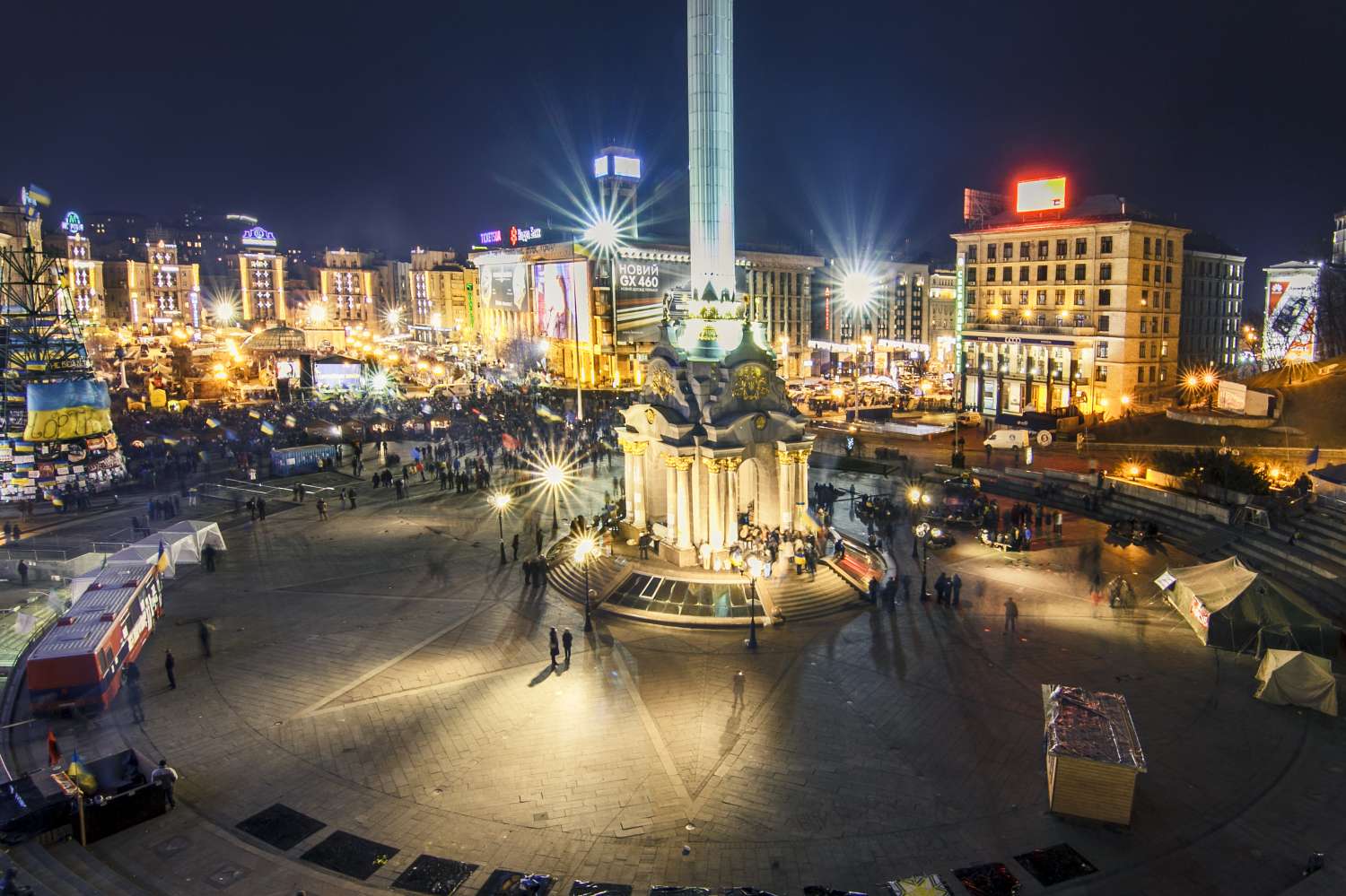 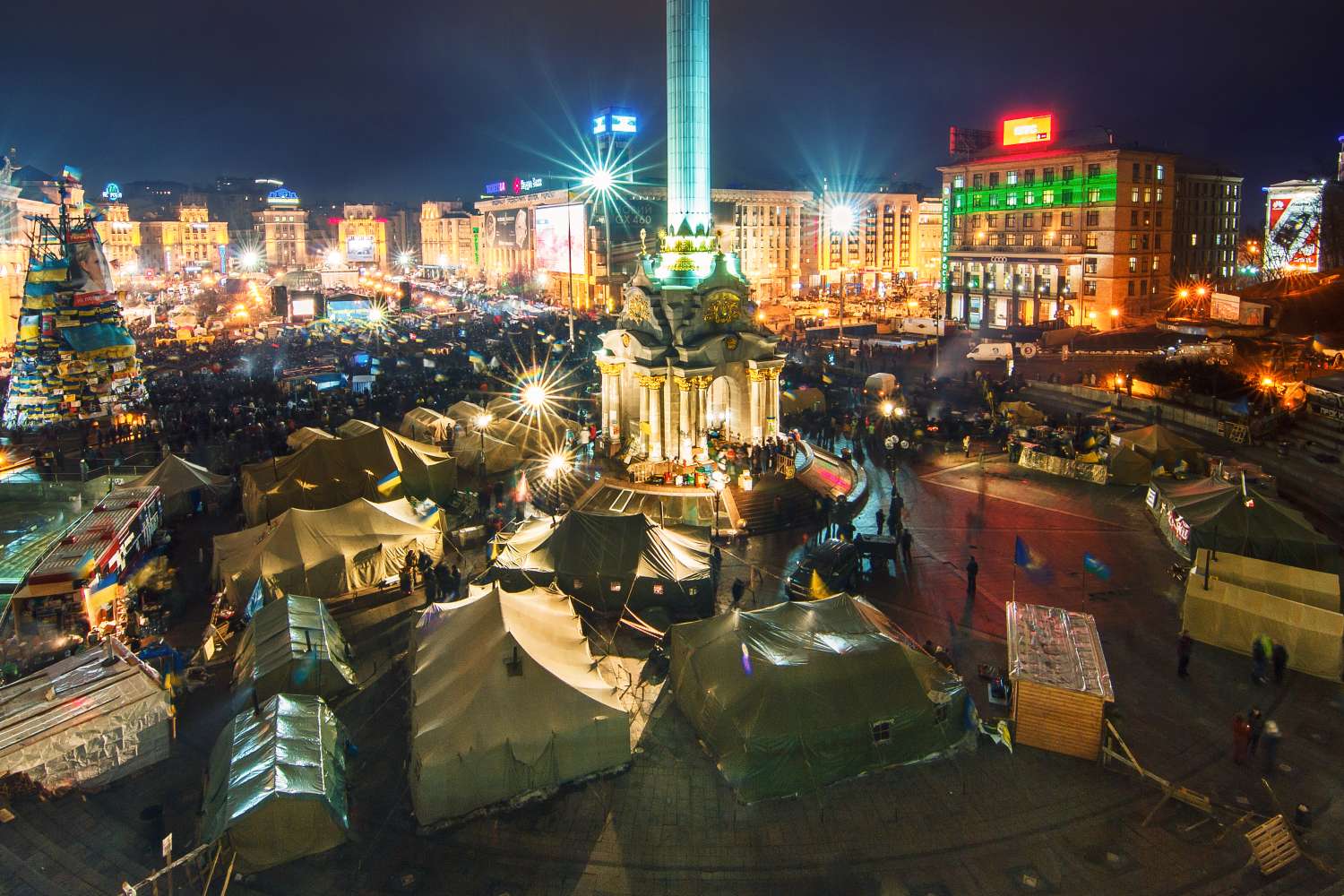 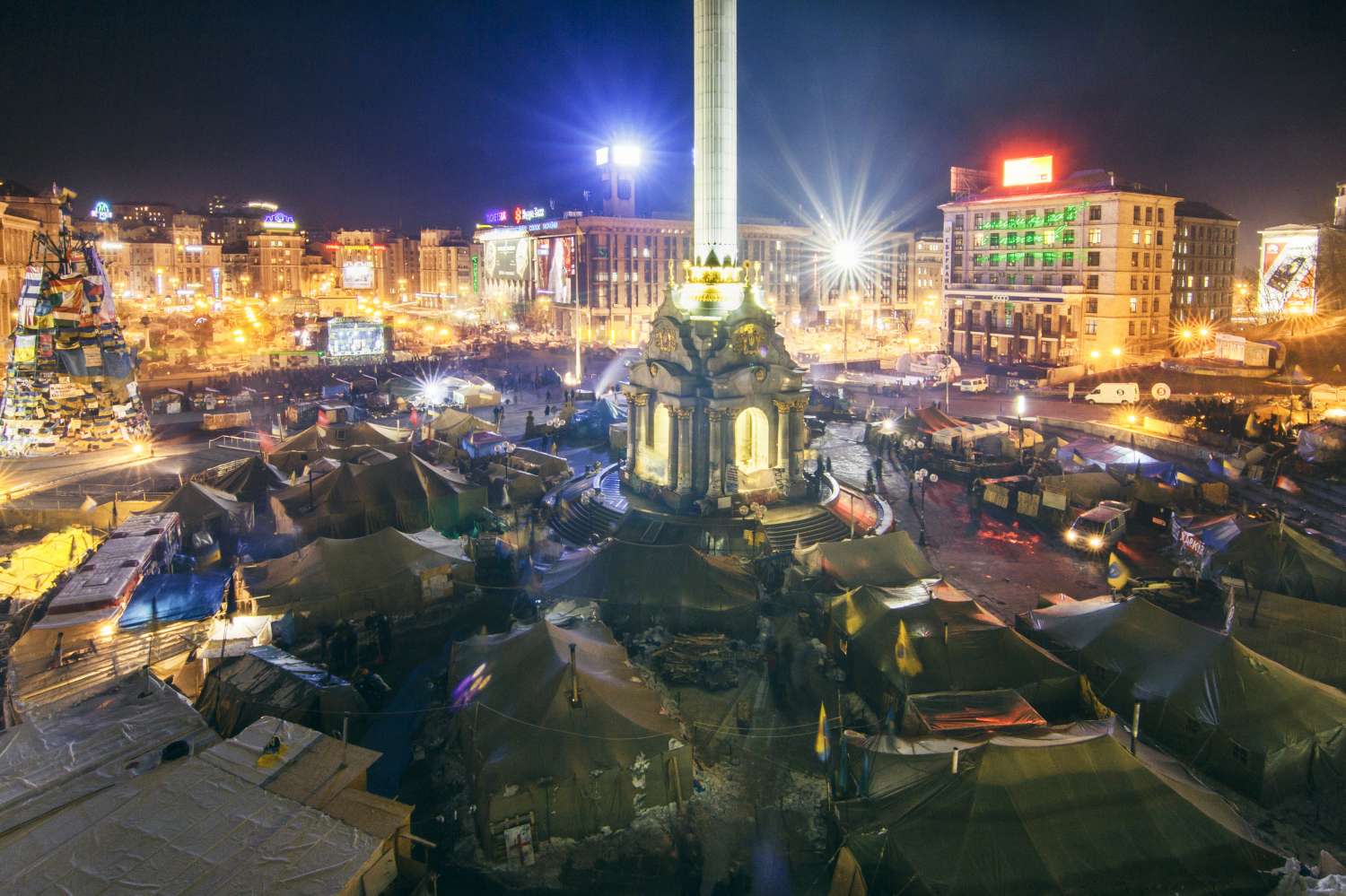 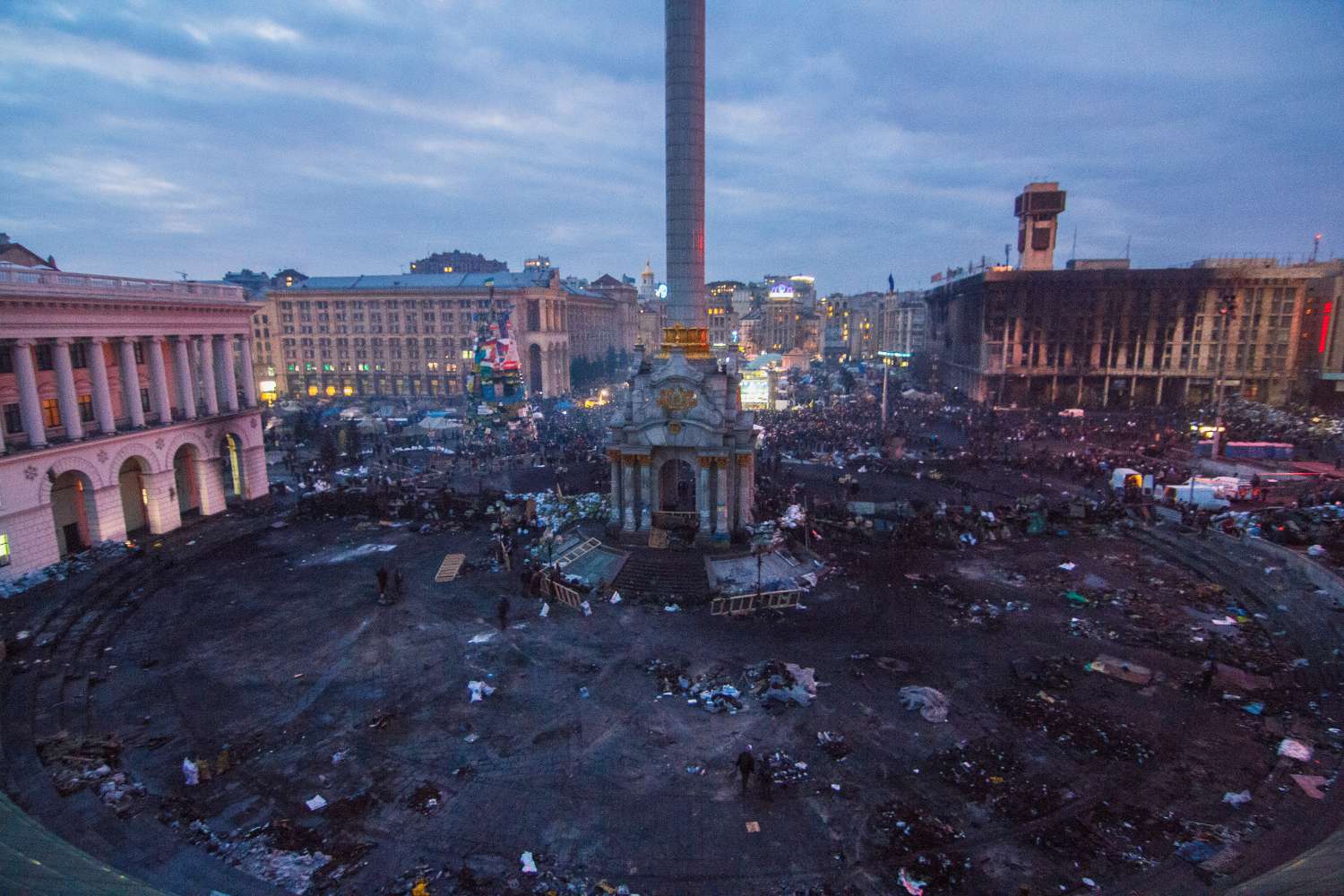 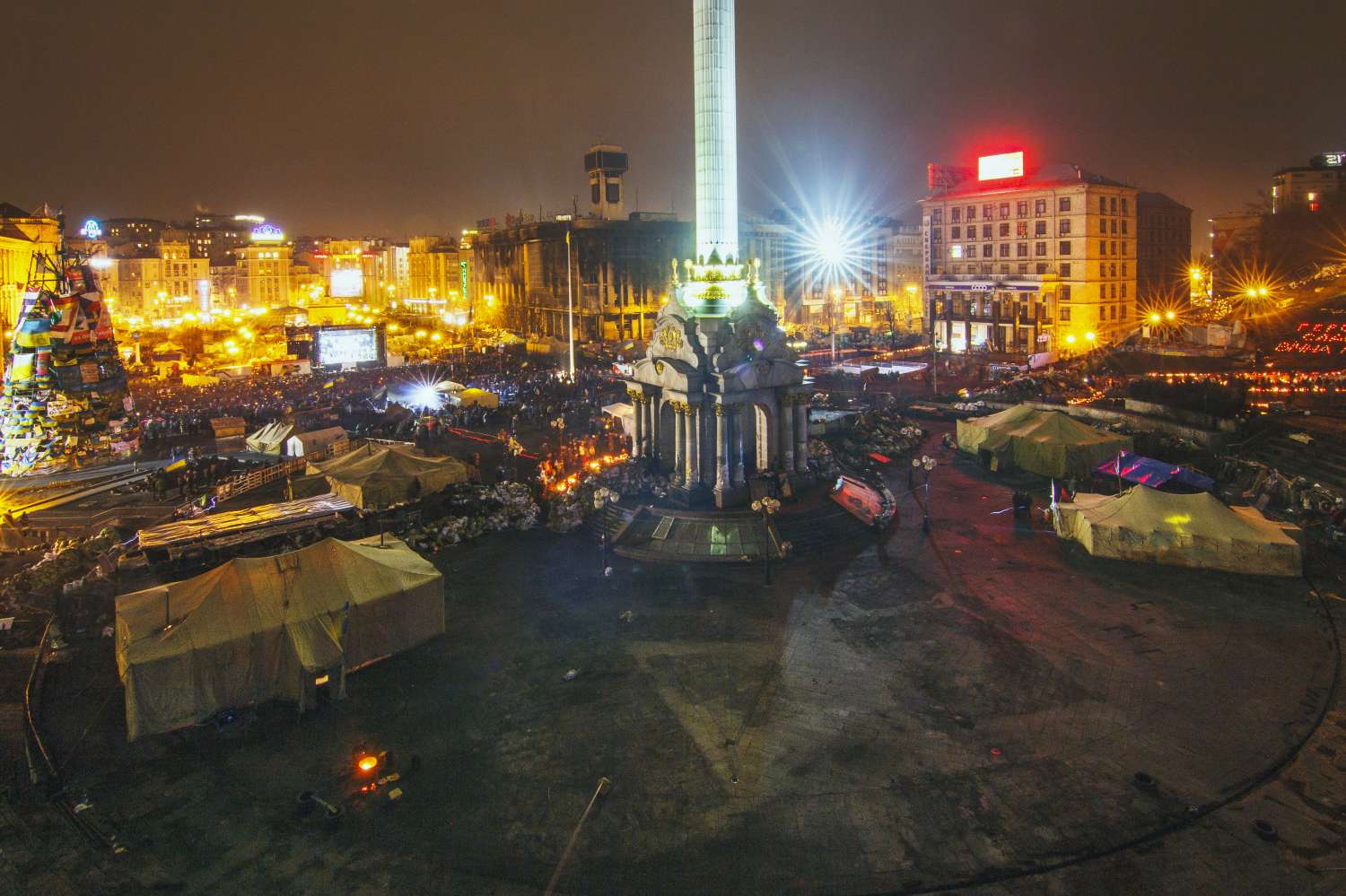 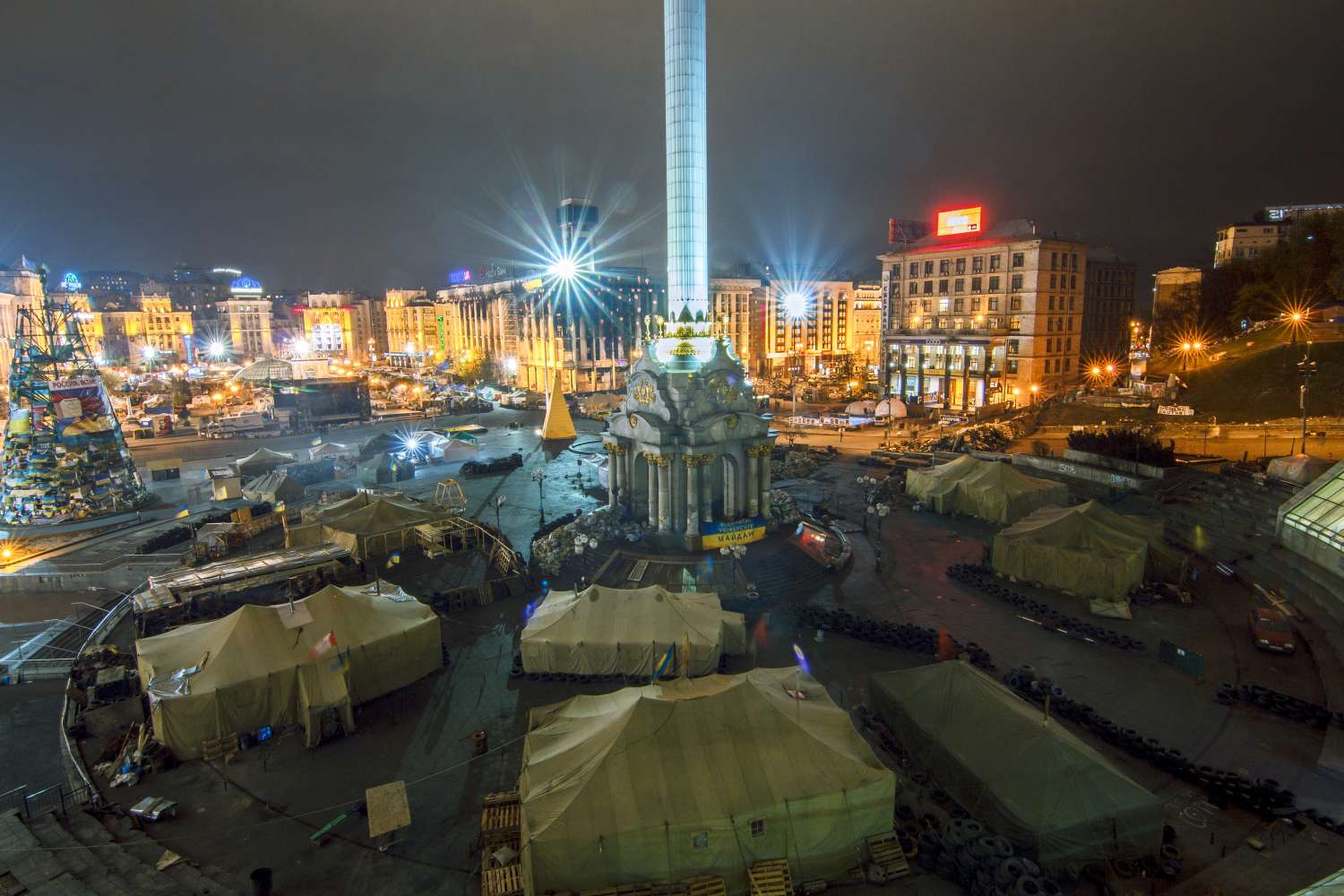 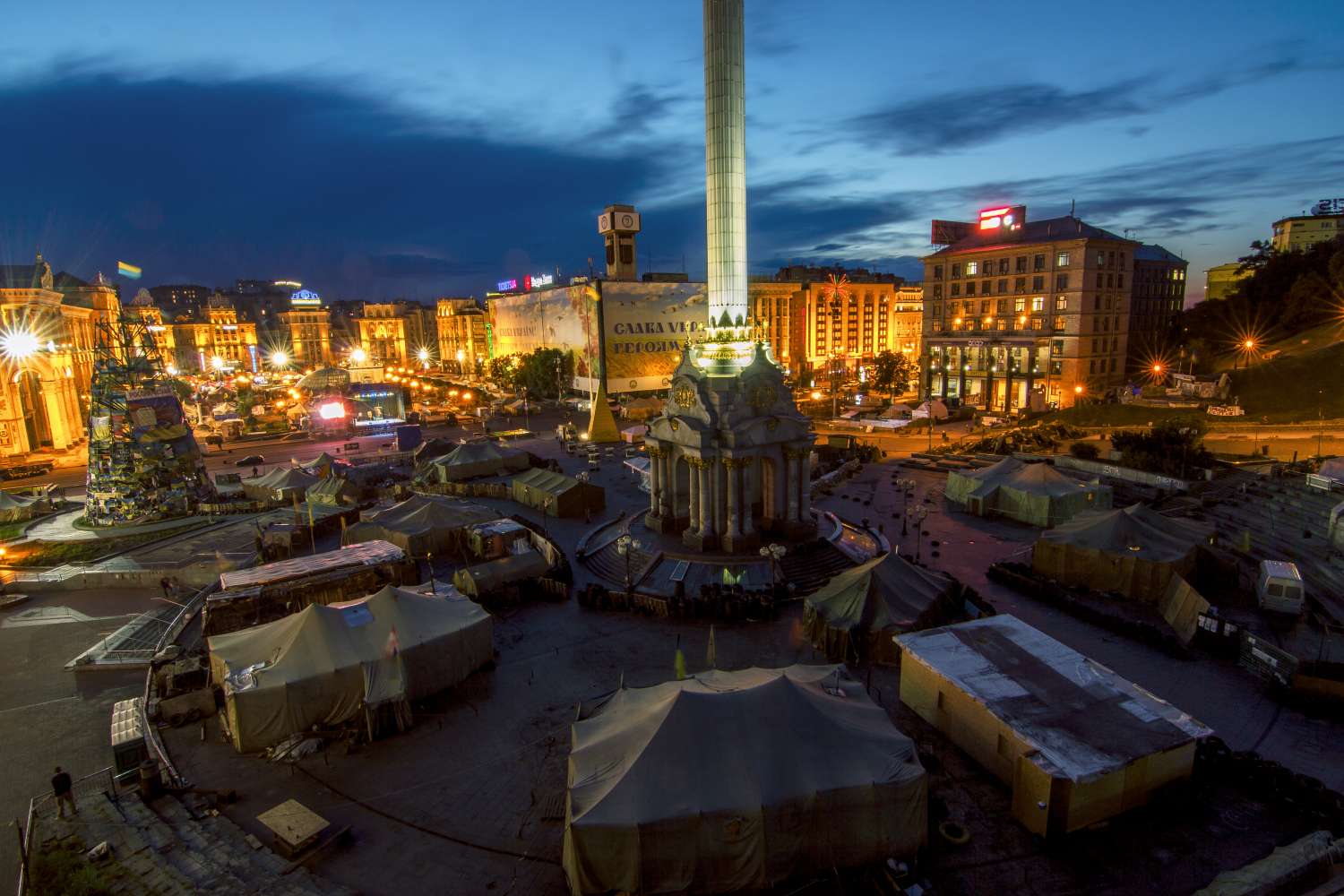 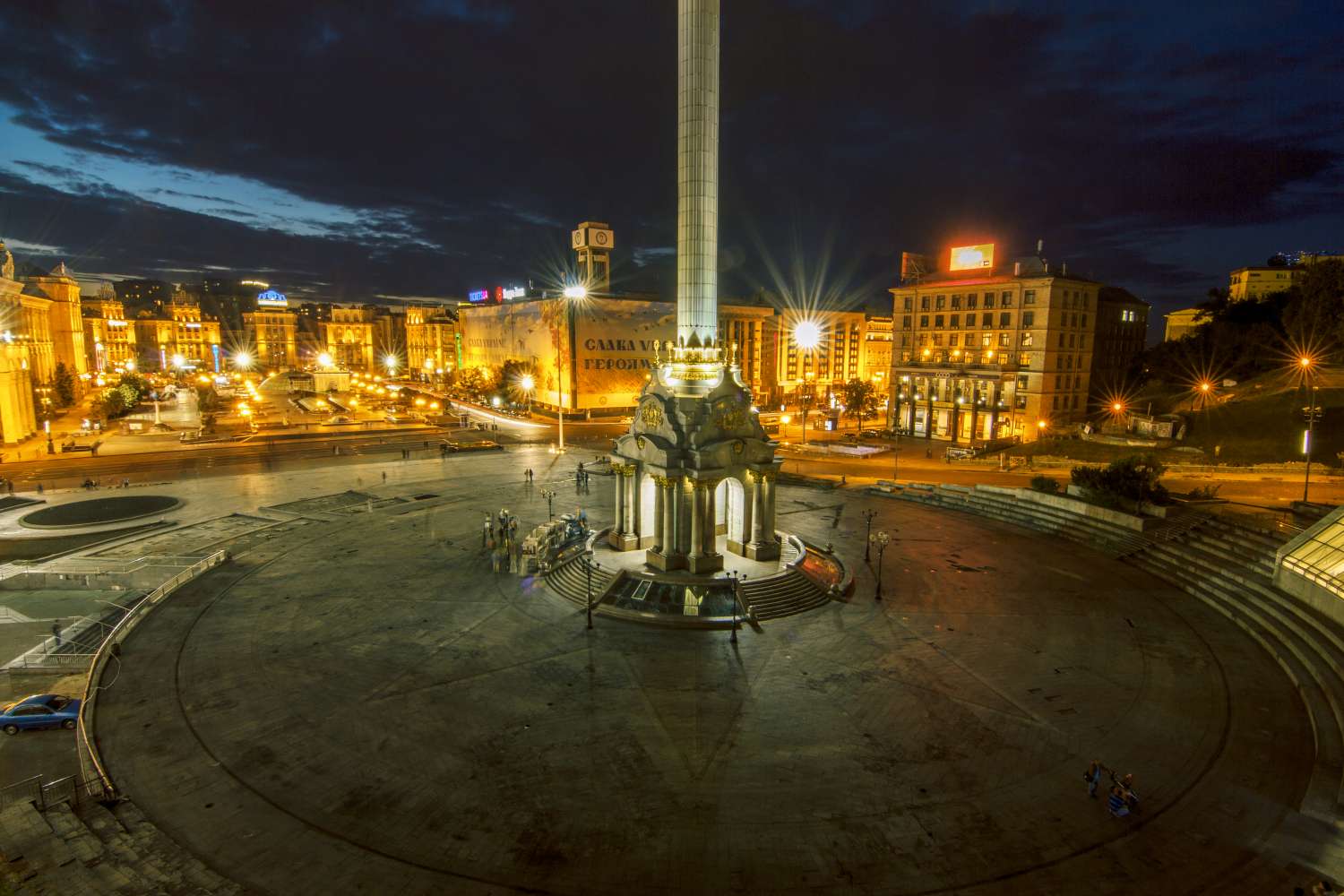