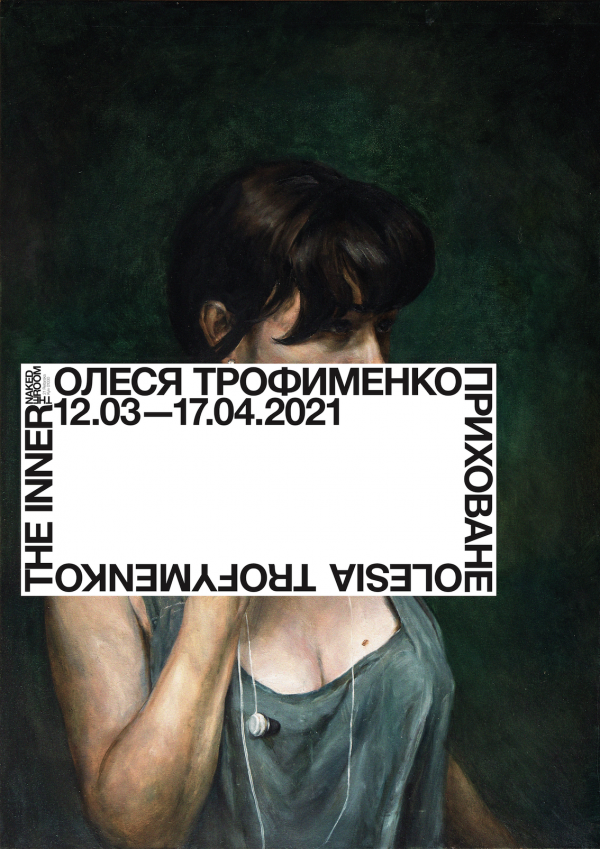 The Naked Room presents the first—in a long while—personal show by Olesia Trofymenko, a series of paintings with elements of embroidery created over the past two years. Olesia graduated from the Department of Monumental Art in The National Academy of Fine Arts and Architecture that provided her with a fundamental painterly skill. In recent years she has been working as a production designer in the film which gives her paintings a striking cinematographic character as if it were stills from a well-known movie. Another important element in the series is the combination of realistic painting, which has long been an academic skill, and of hand-made embroidery, which is traditionally seen as decorative and applied arts. These techniques being combined in Olesia’s works acquire a new quality and shift off their stereotypical connotations.

The foundation for Olesia’s paintings are found images, photographs of friends from her personal archive, social media pictures, web screenshots, or TV stills. These images alone bear no specific meaning. Yet they can, in fact, mean anything at all depending on the context in which we encounter them. Seeing them on social media means something completely different than in a gallery for contemporary art, which provides an entirely new symbolic and material quality. Mass media consciously conceal the mechanics of visual manipulation and produce the one and only possible interpretation of an image, while artists reveal the means and suggest multiple interpretations. The embroidered paintings by Olesia Trofymenko result from a prolonged meticulous practice and evoke a critical attitude towards the image. The artist persistently creates a calmed and slowed-down space where informational noise becomes information, and a spectator’s willful effort and readiness to step in allows for a true sense and real names of certain phenomena. 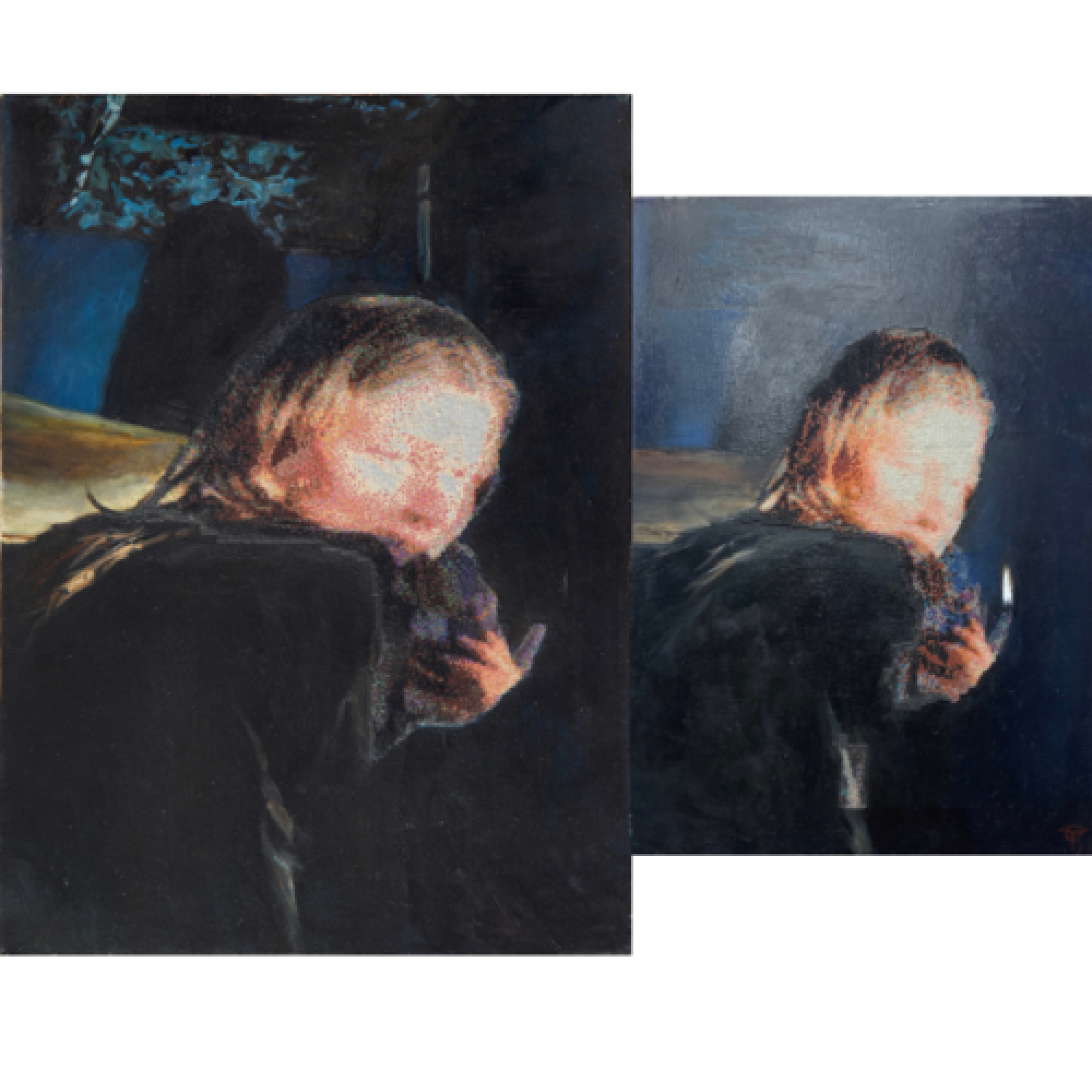 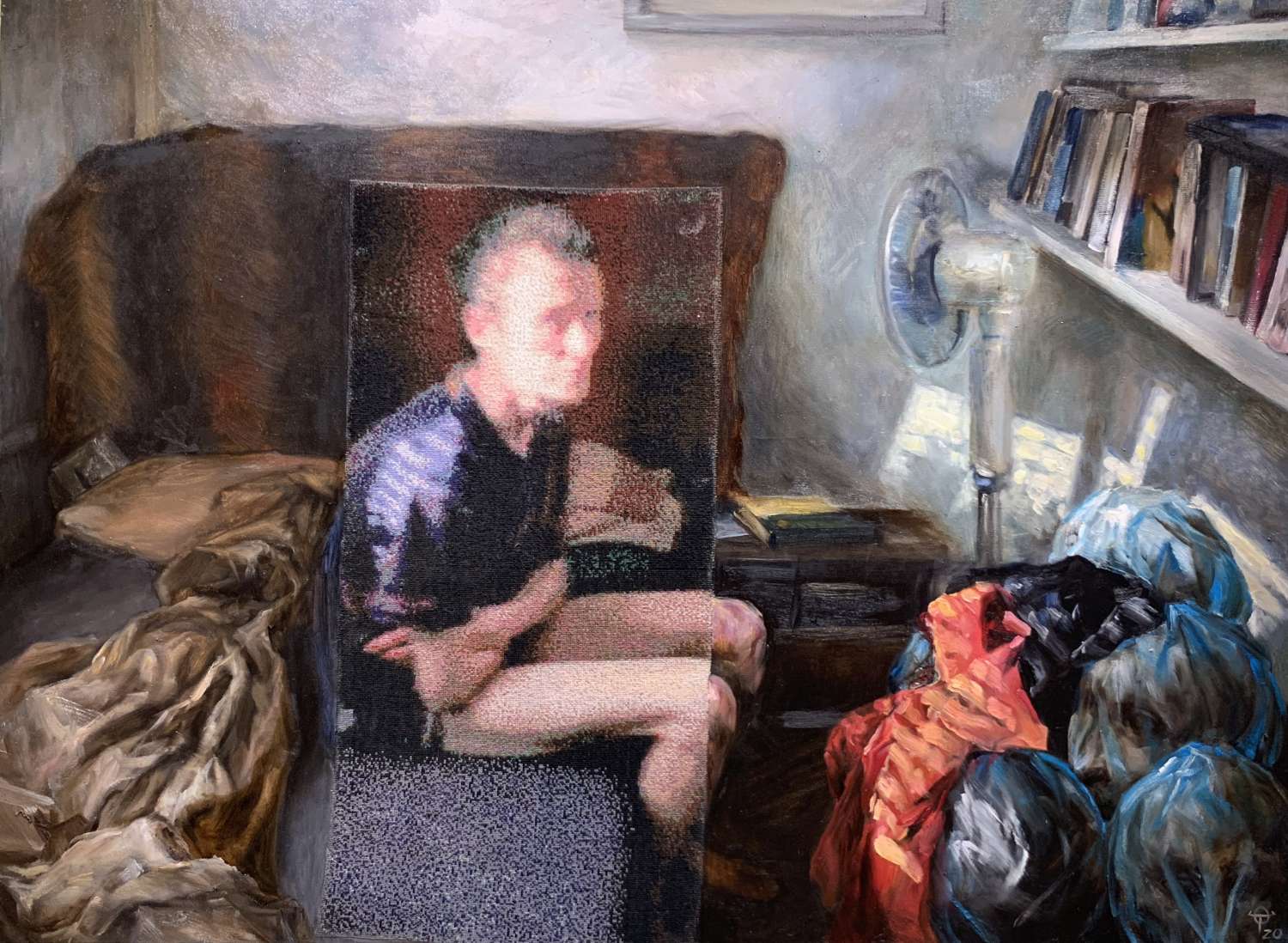 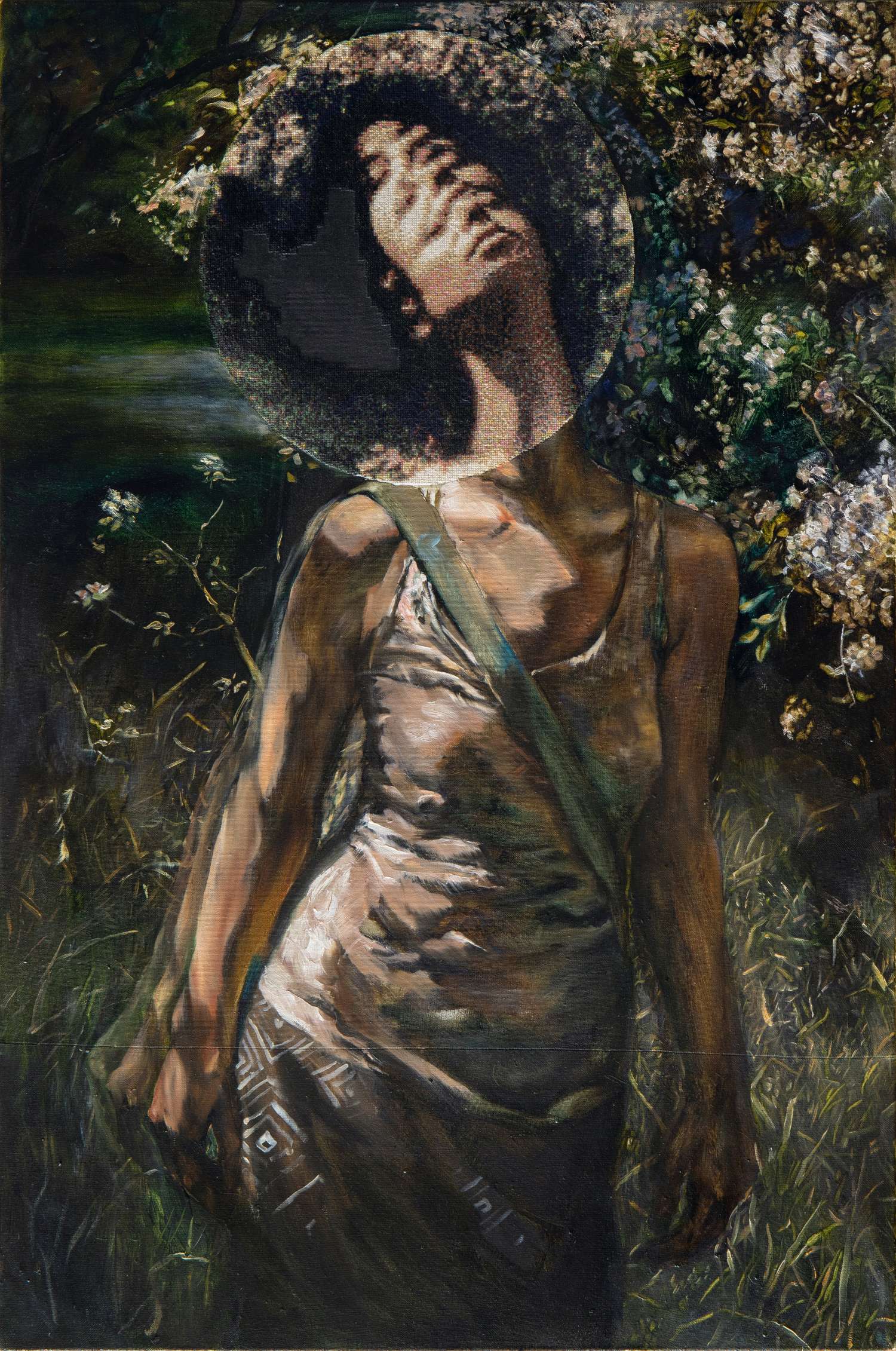 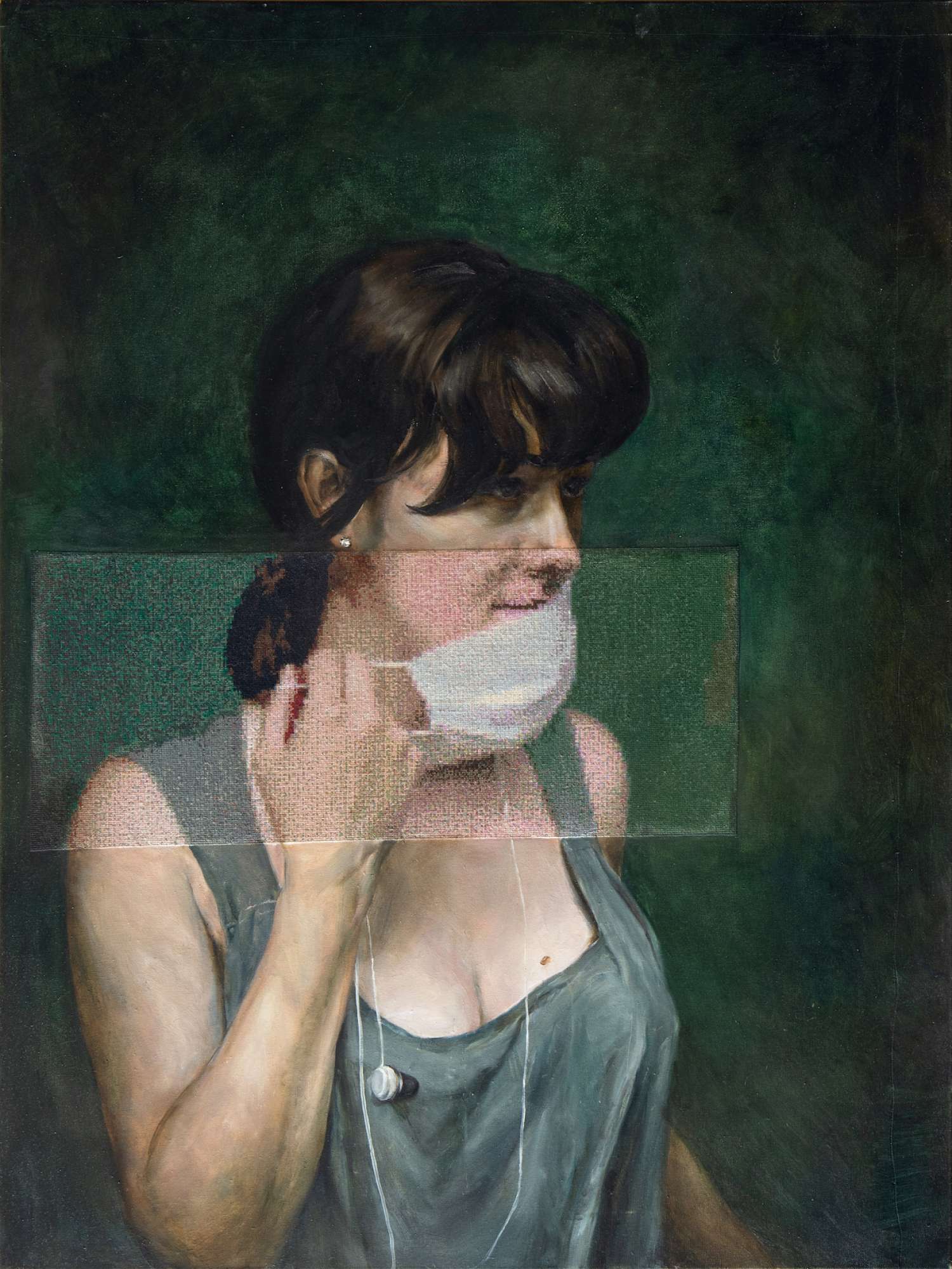 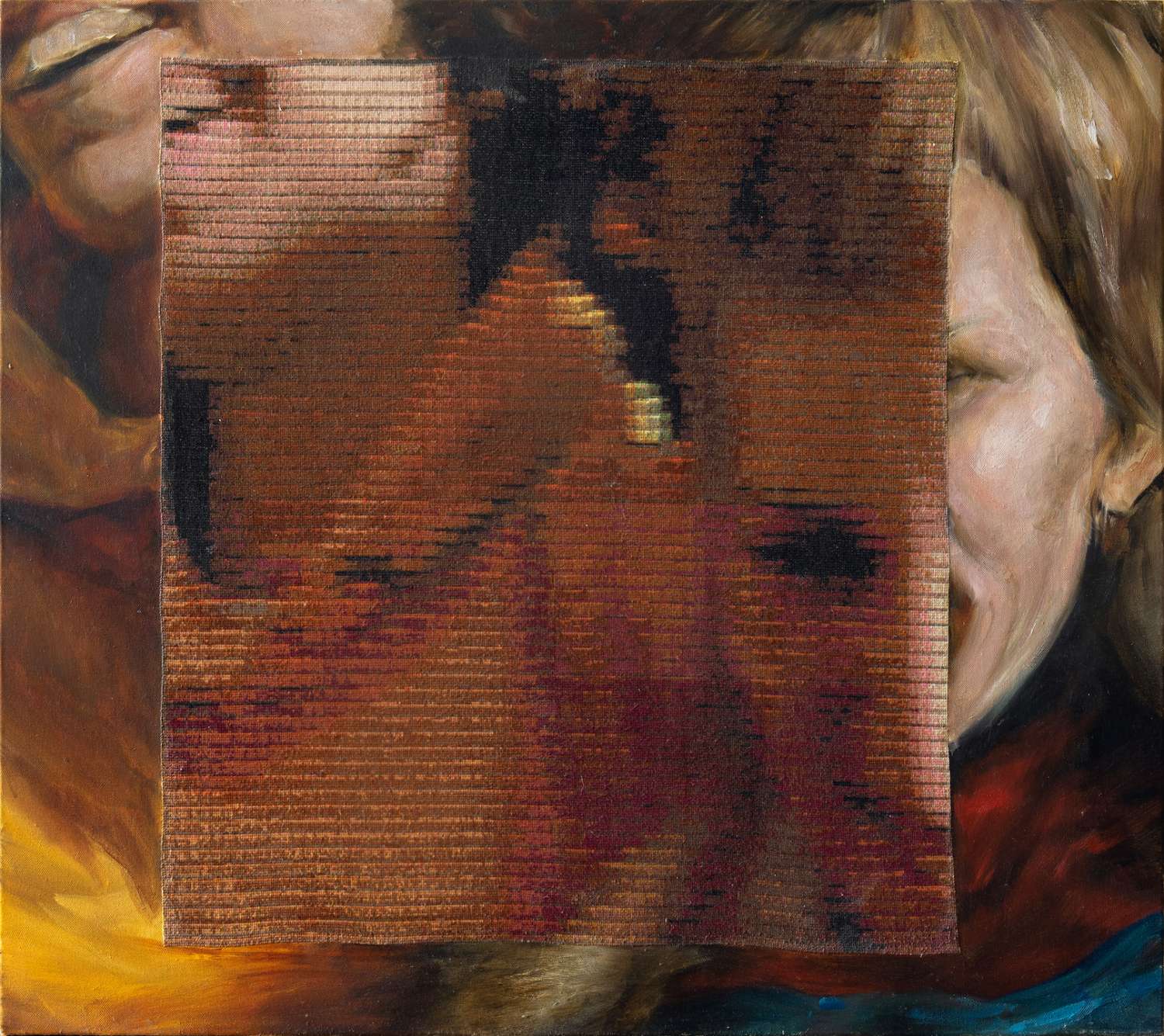 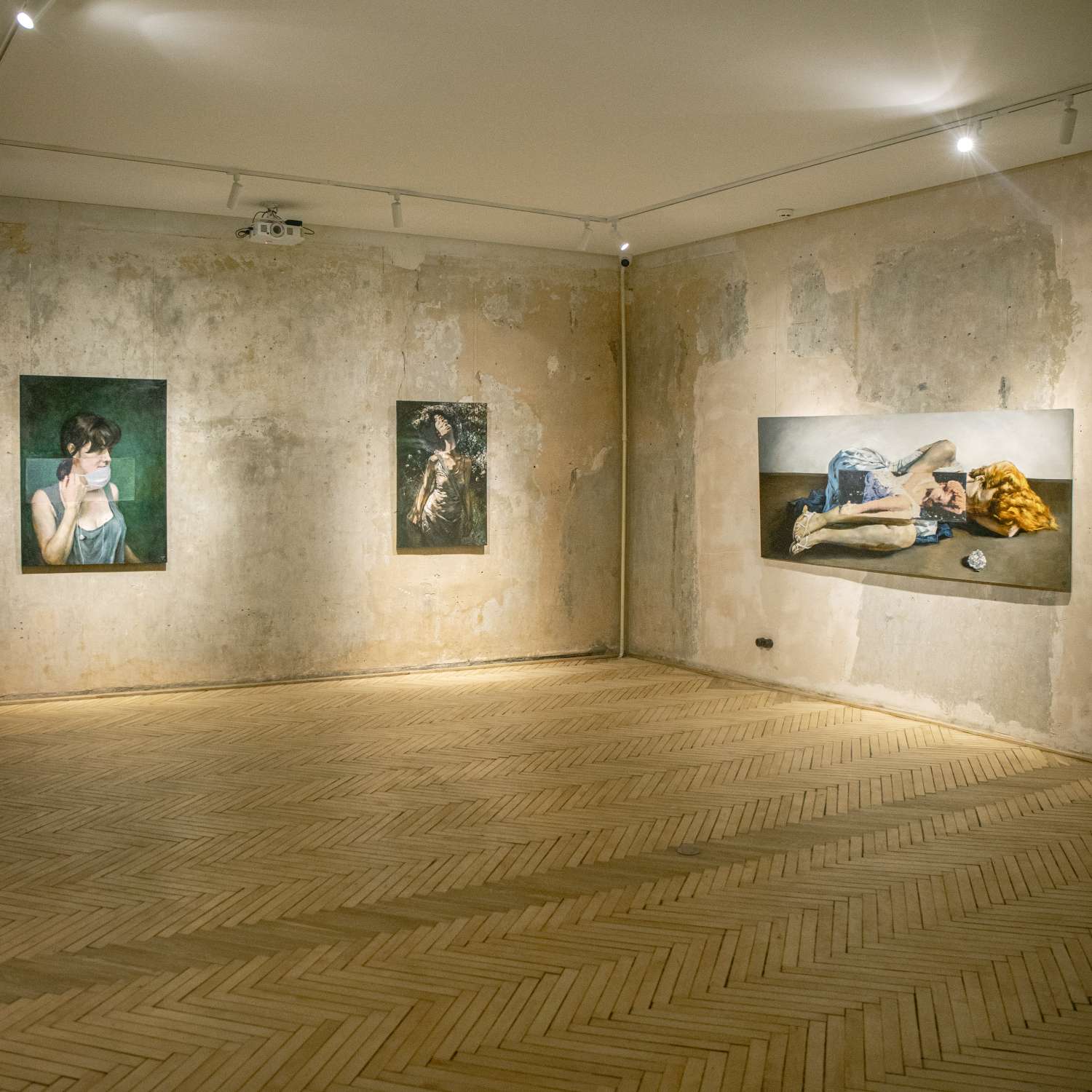 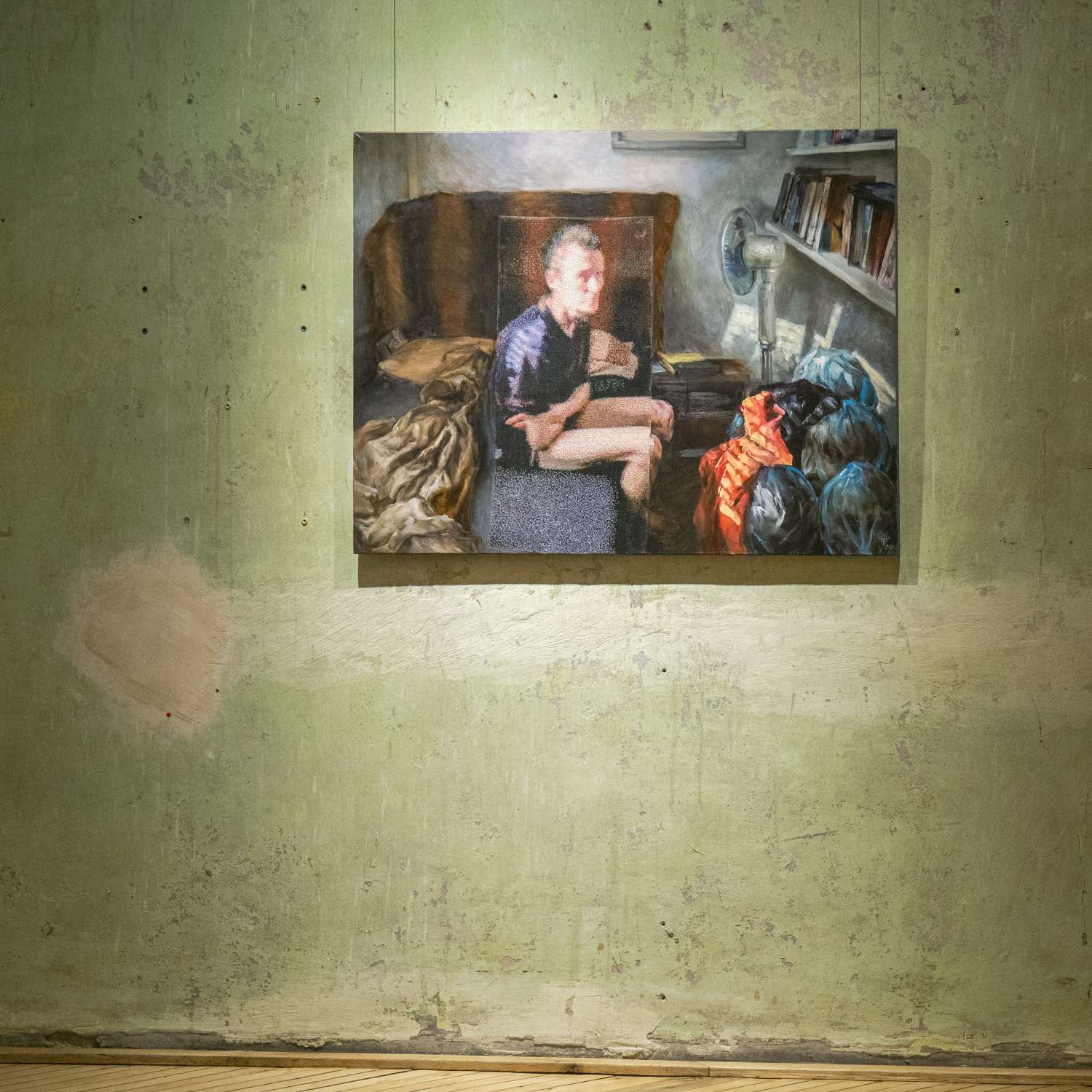 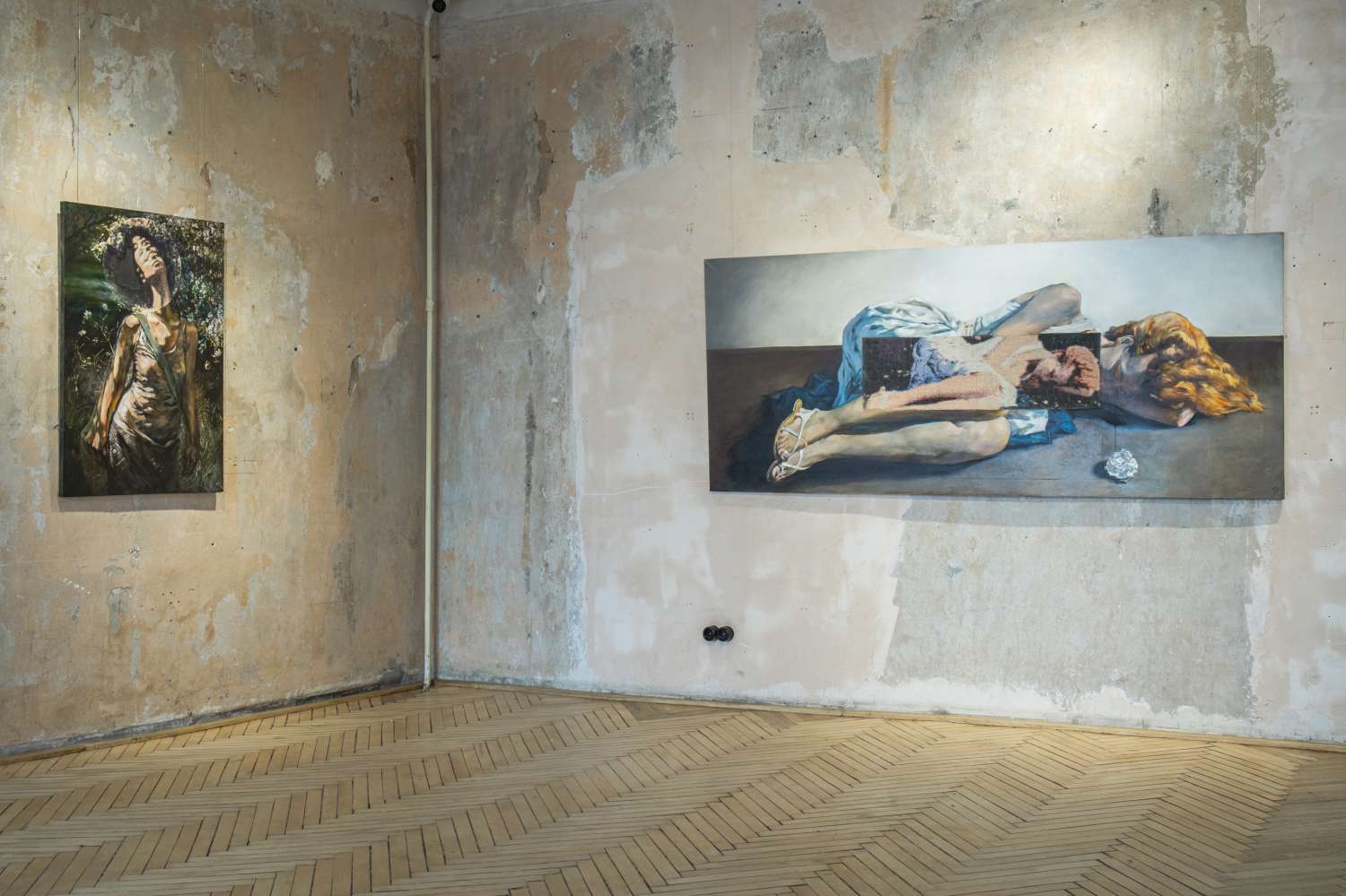 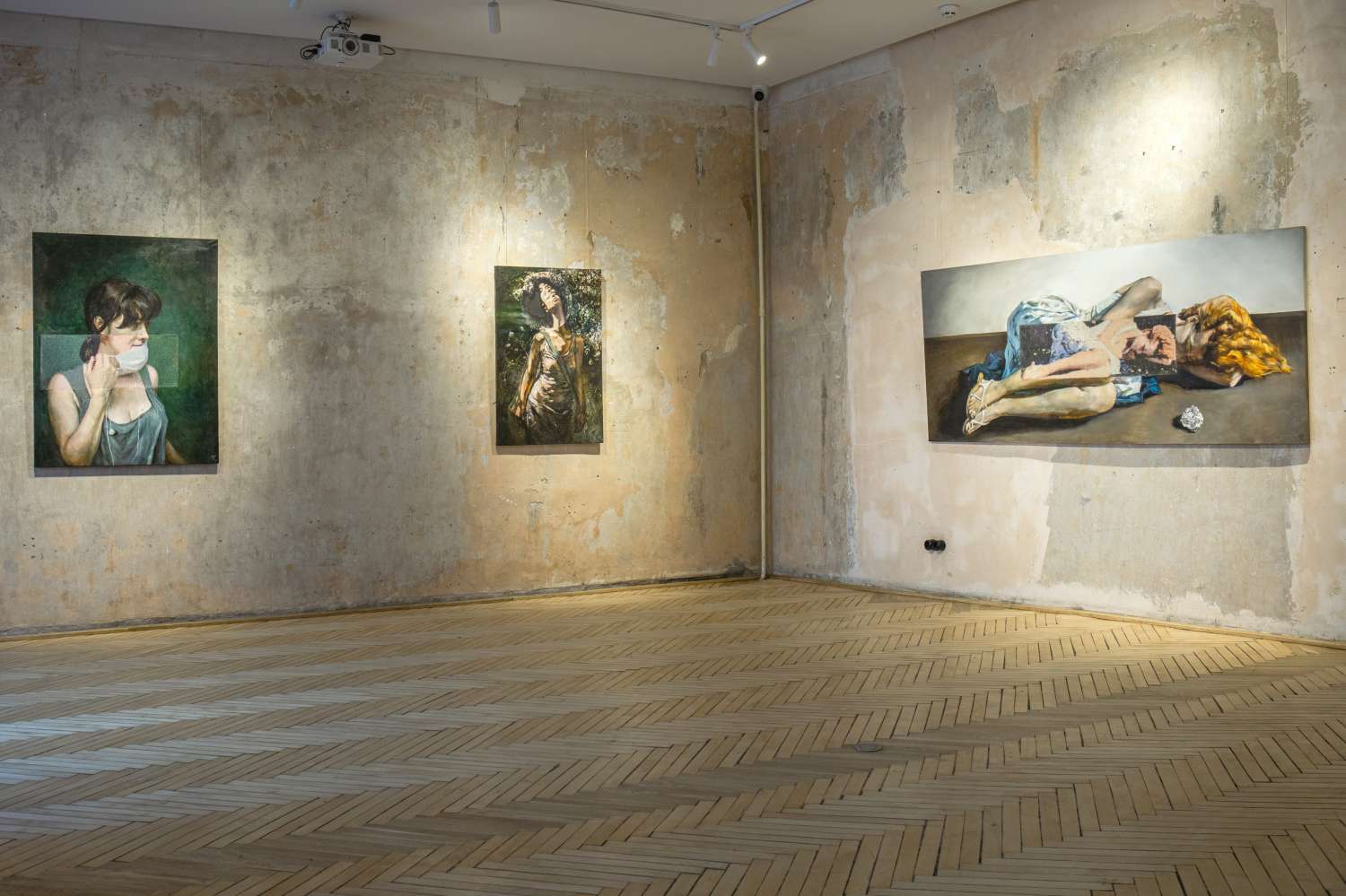 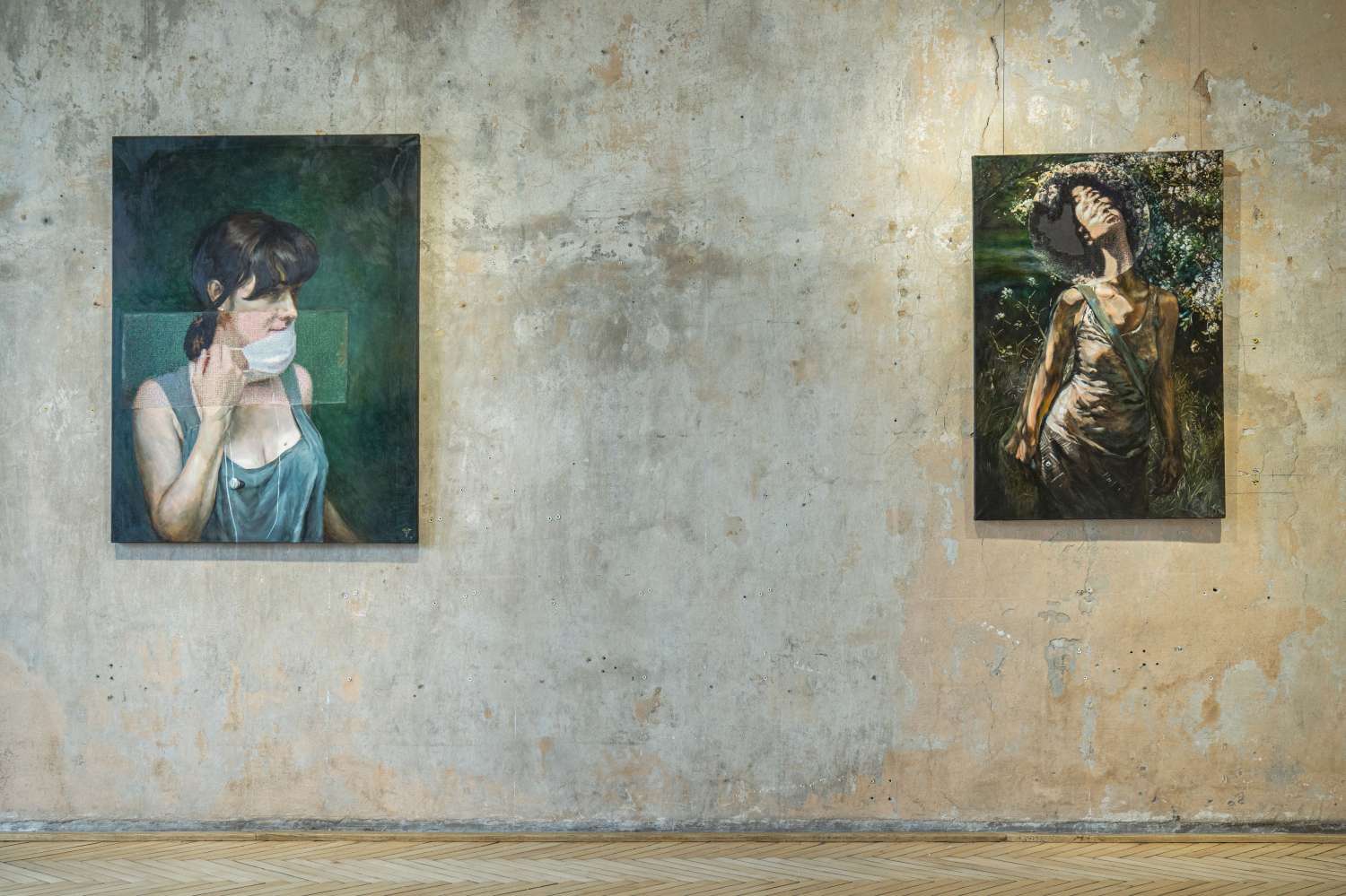 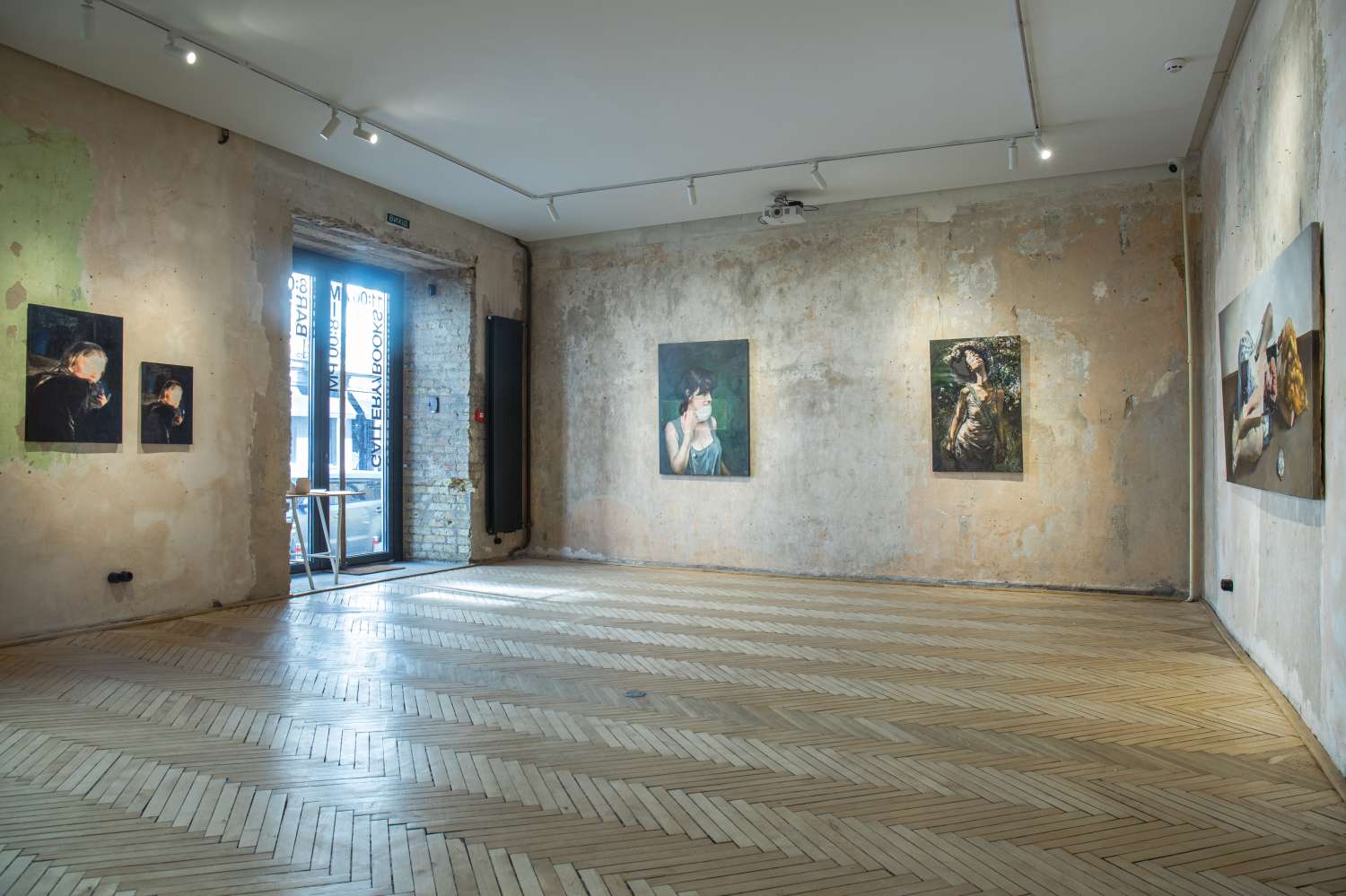 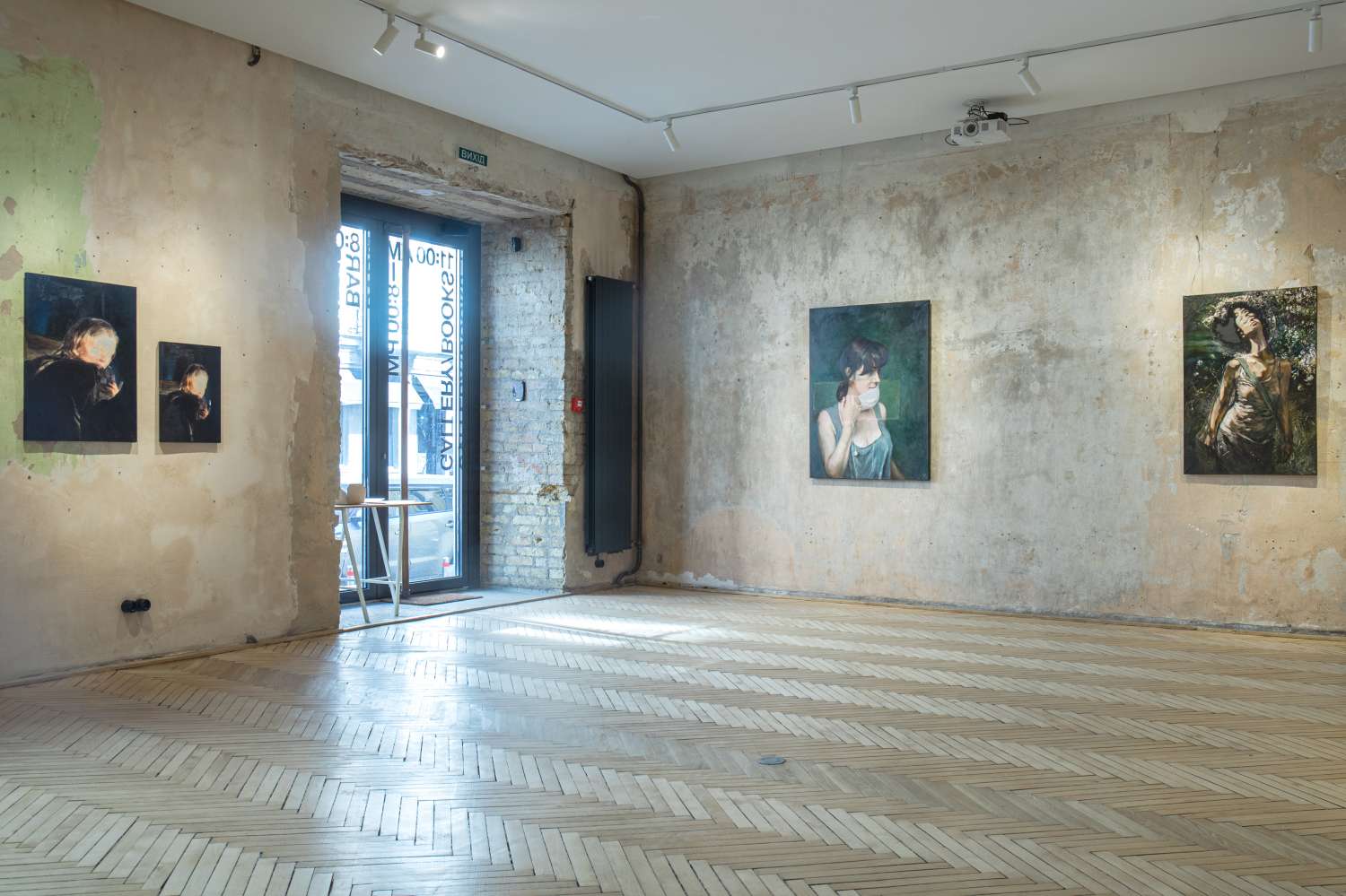 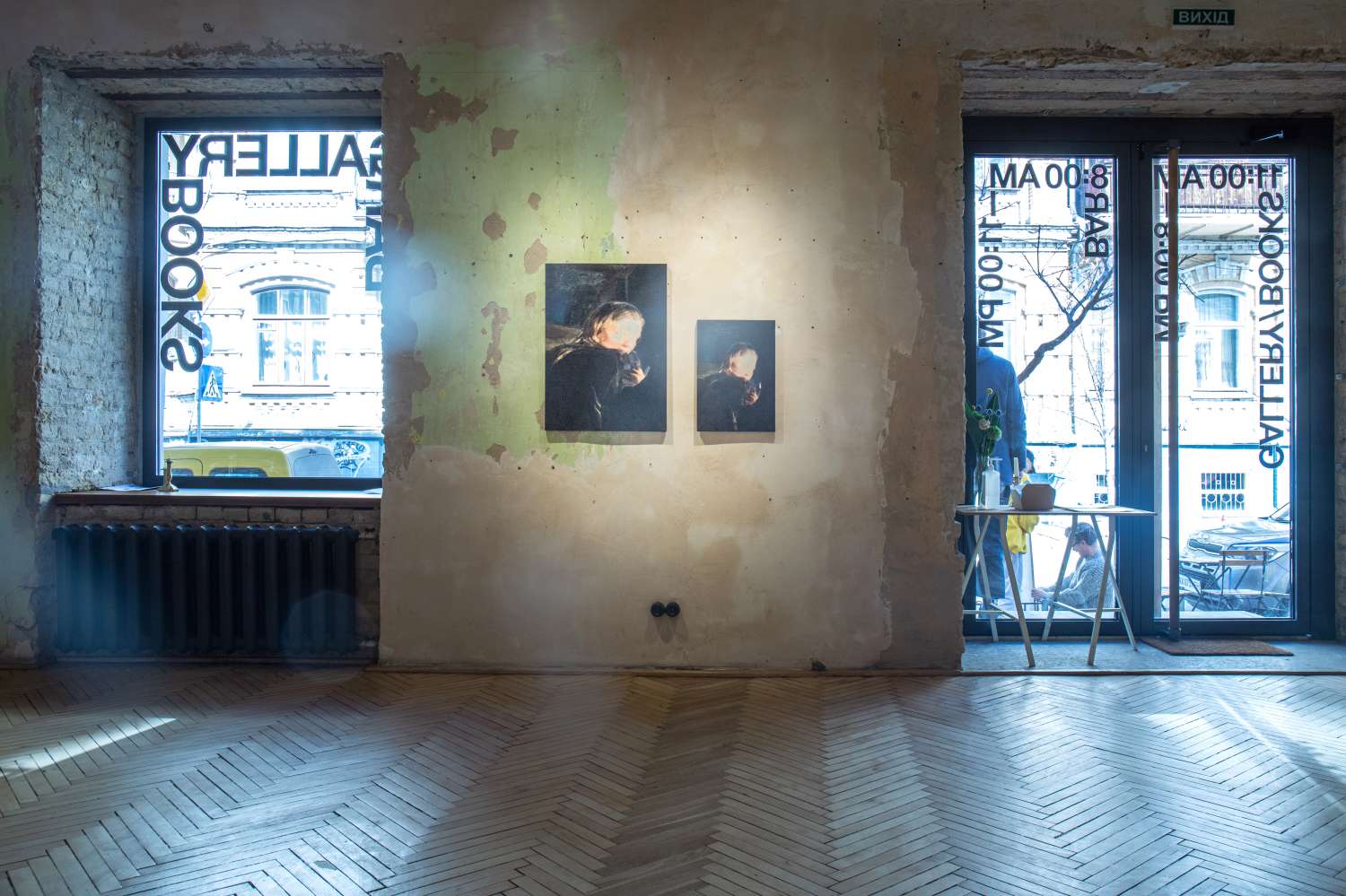 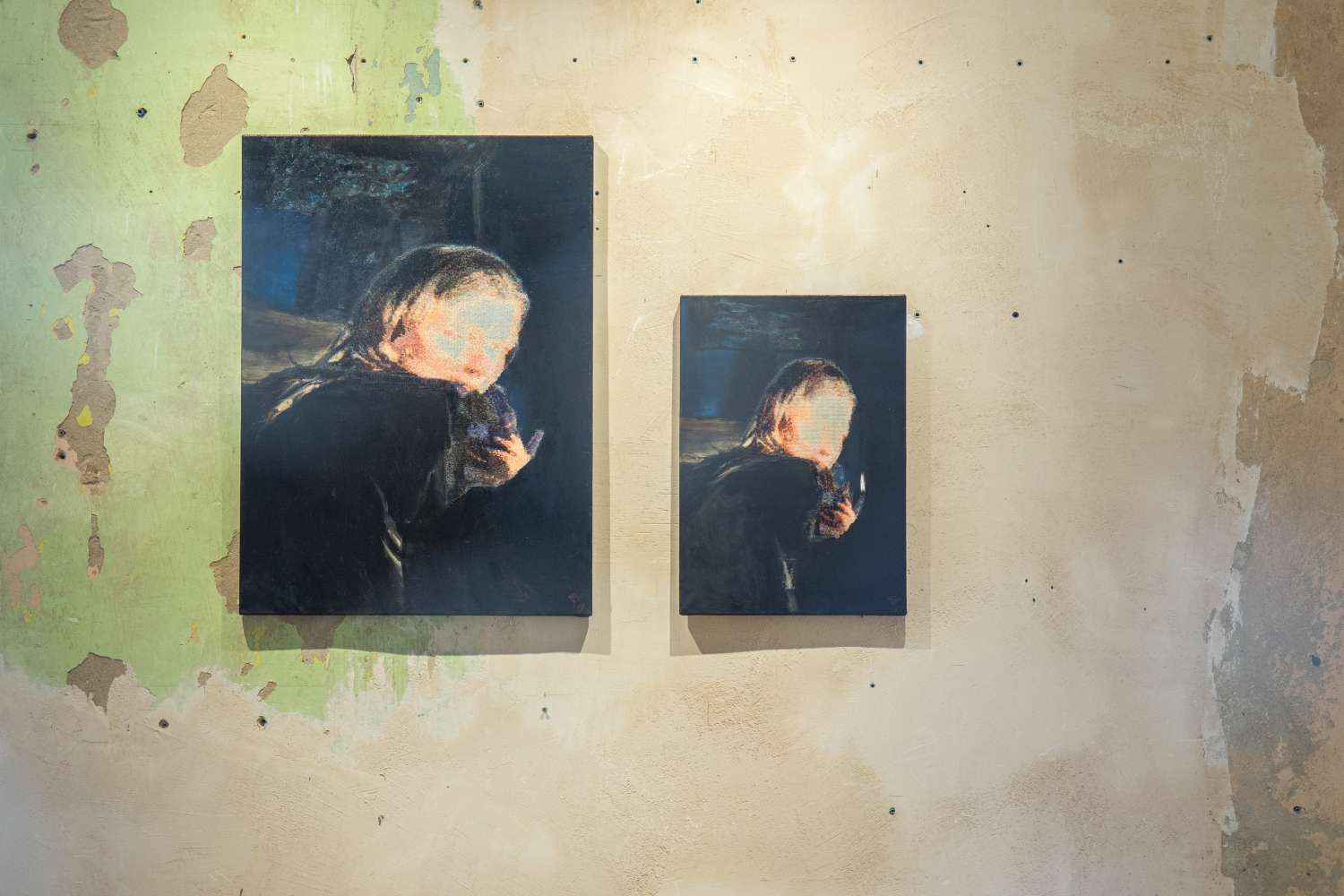 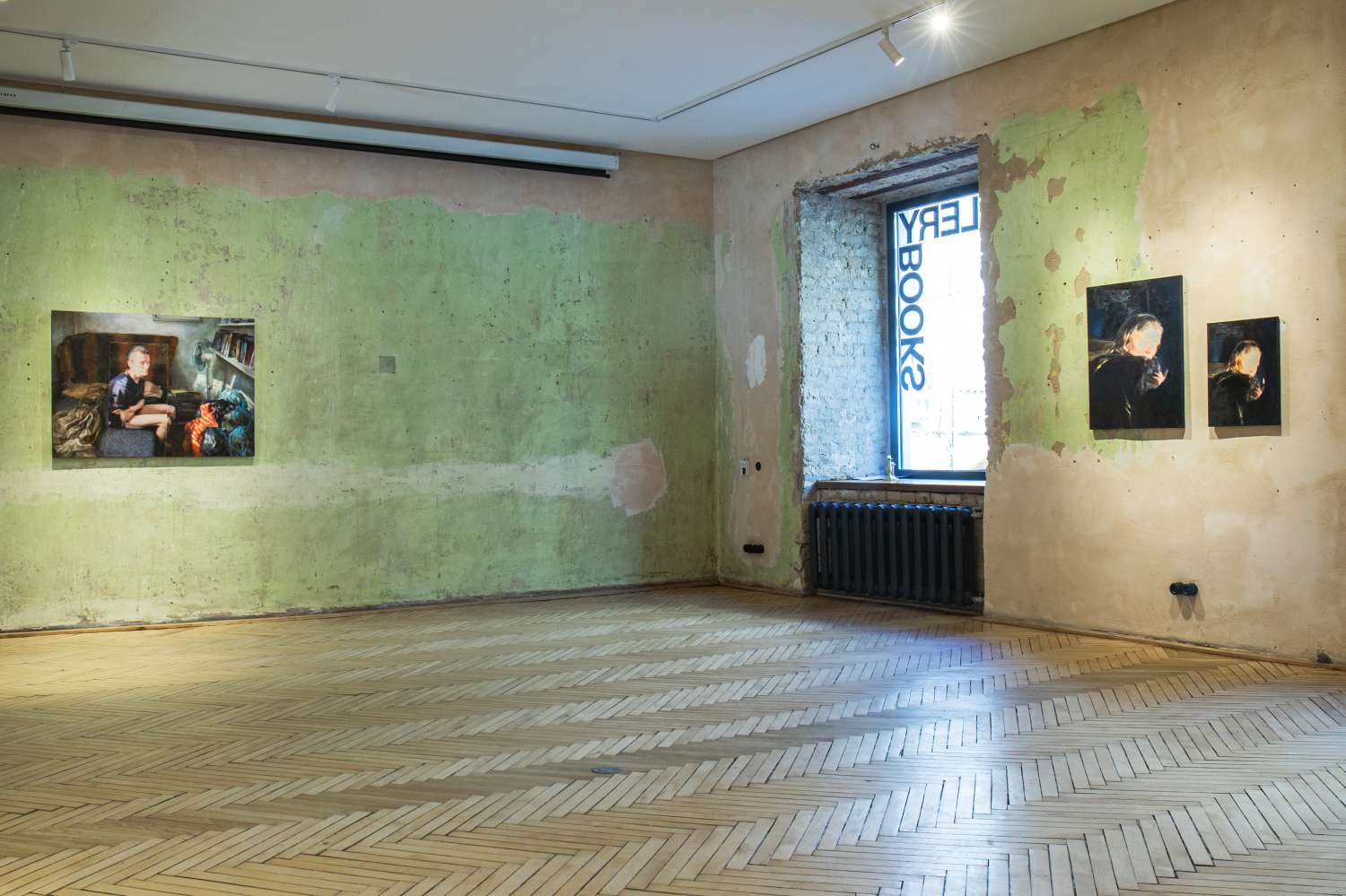 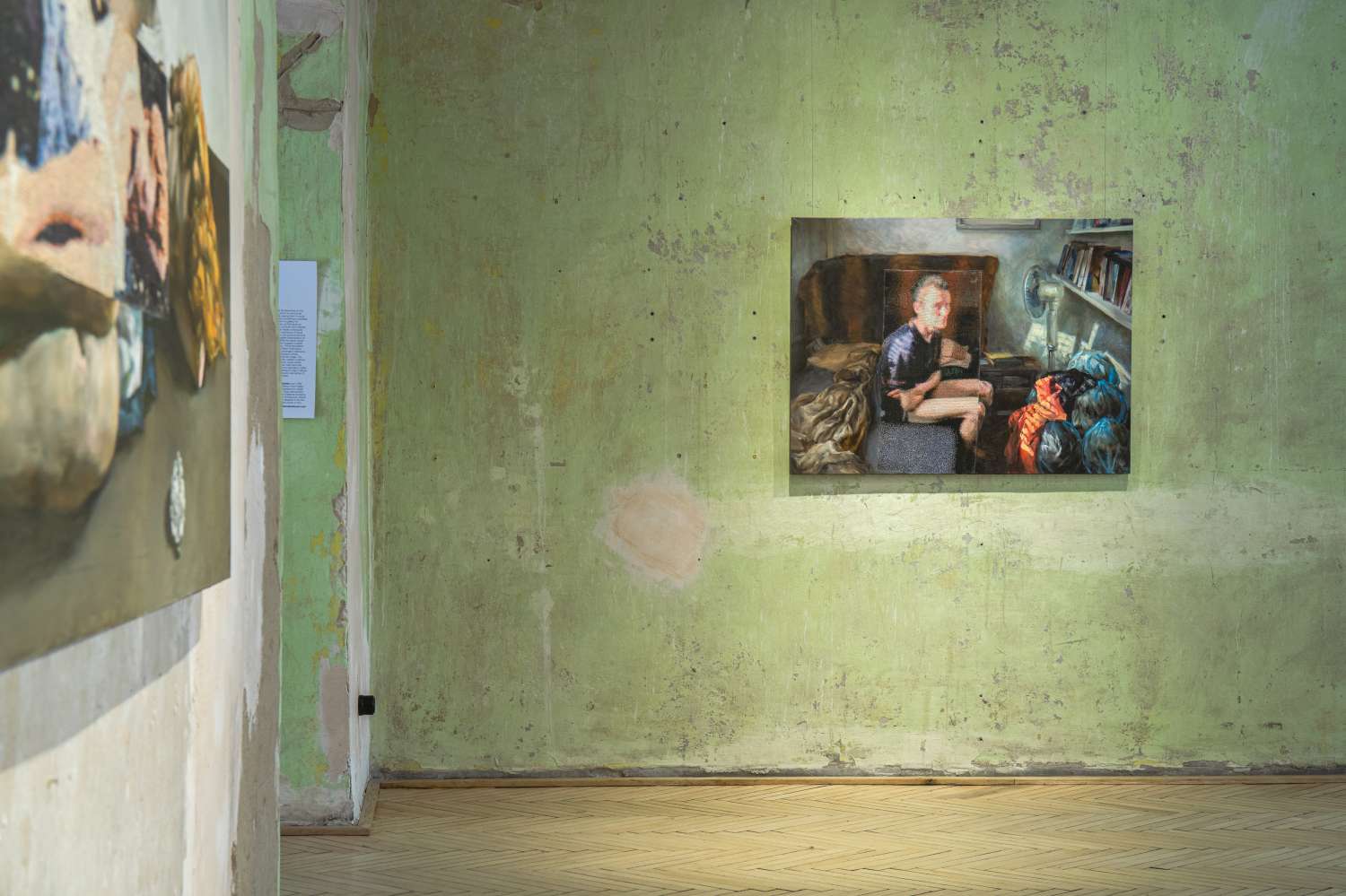 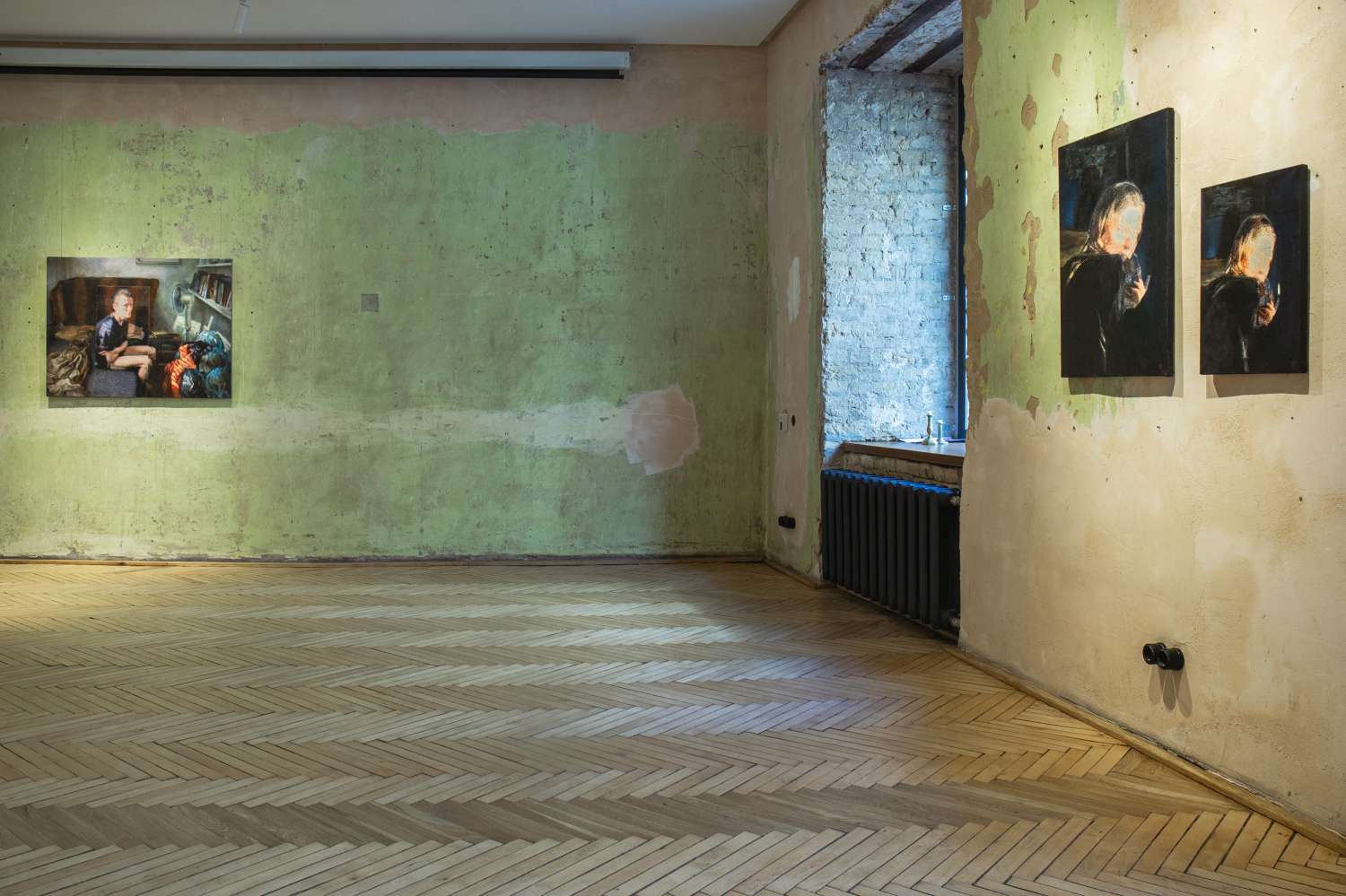 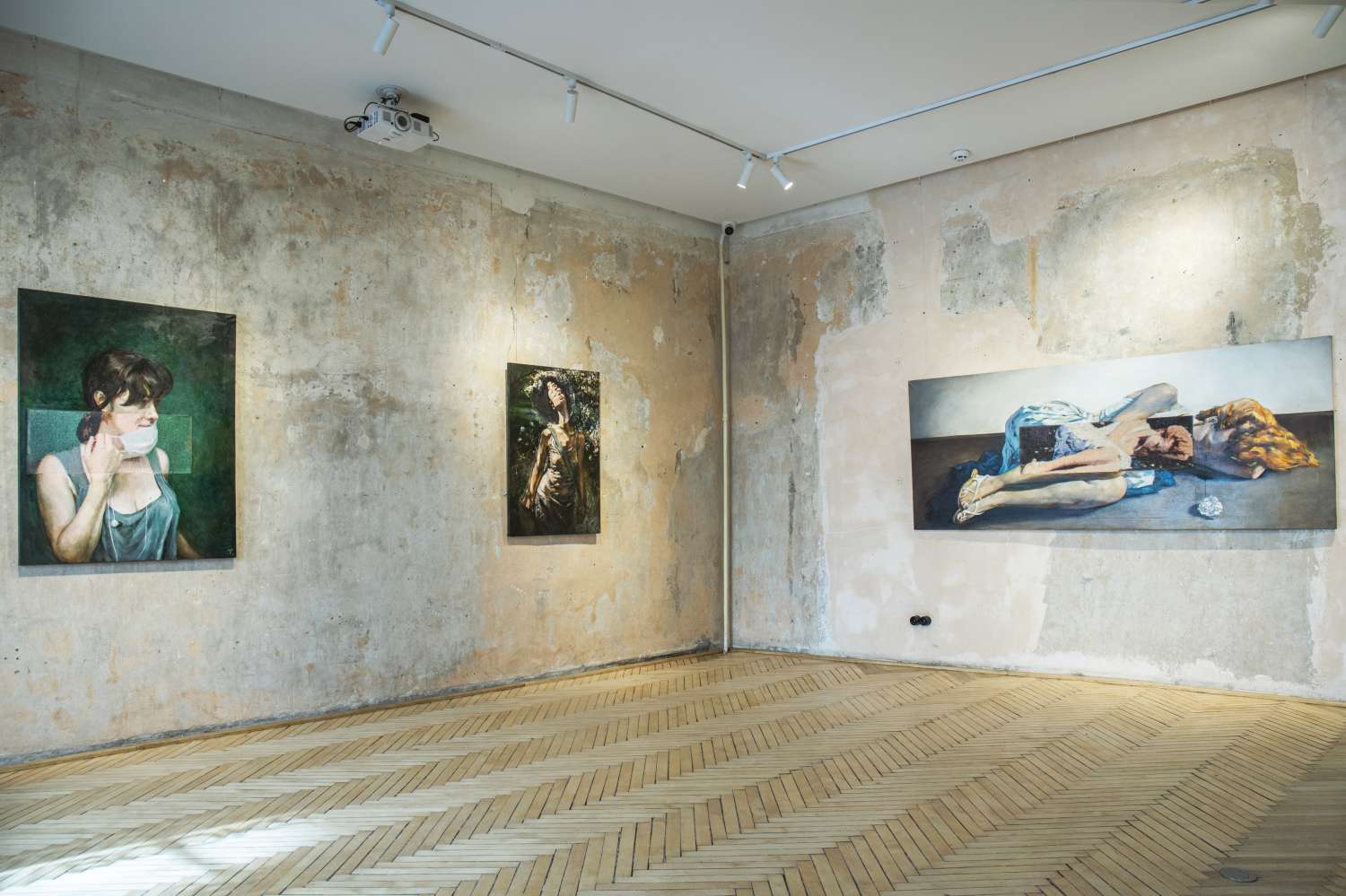 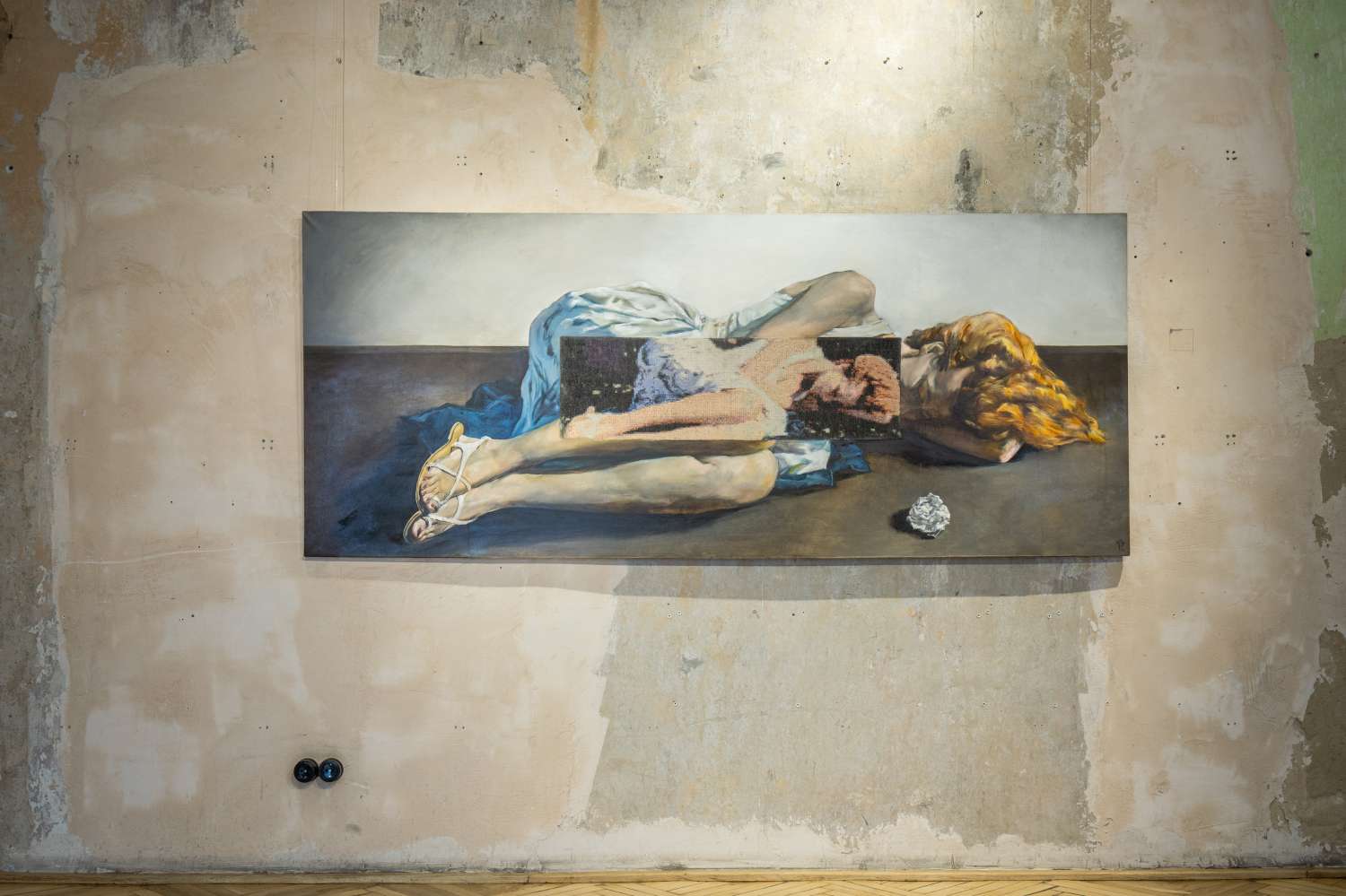 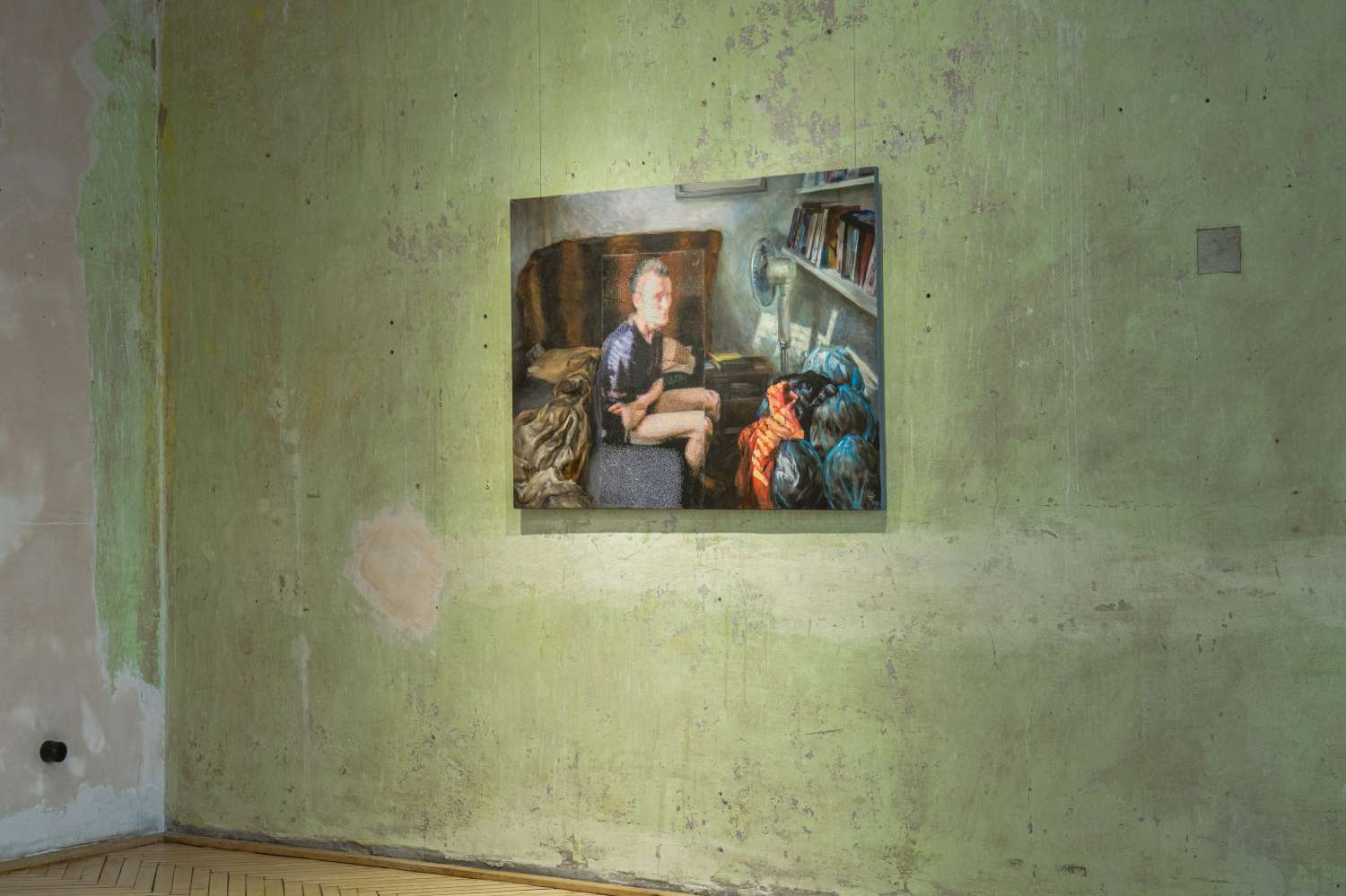 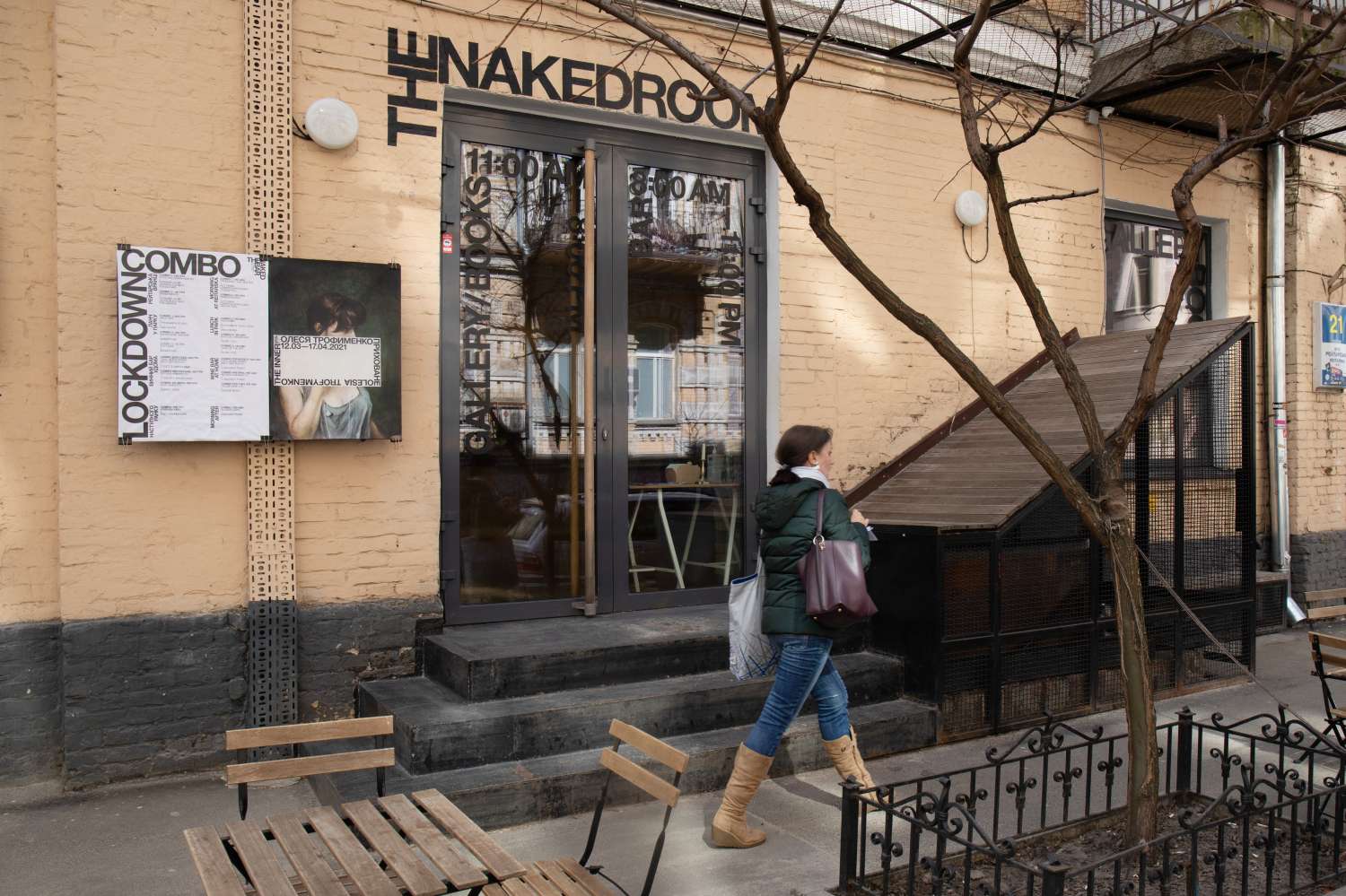 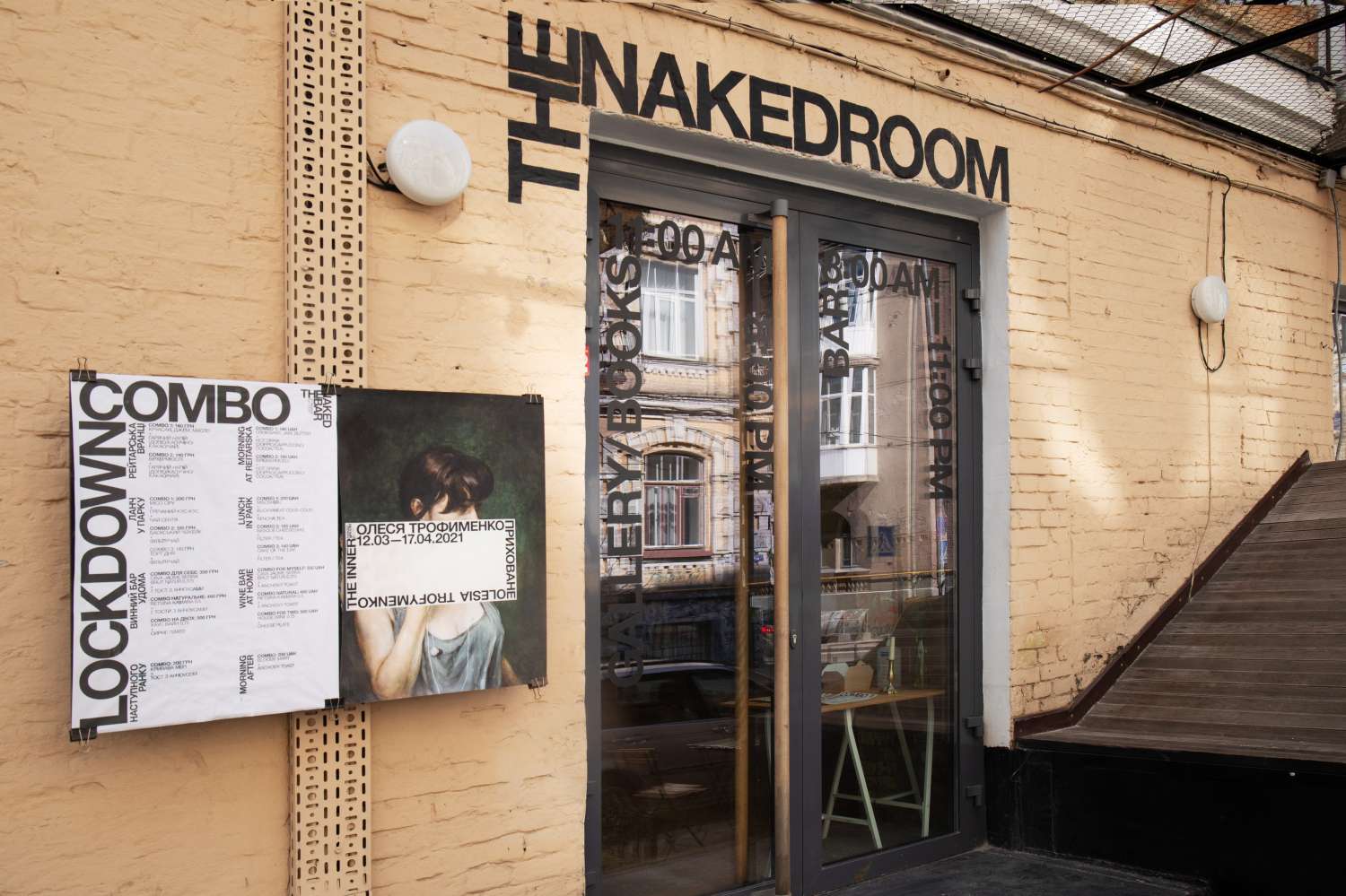