DEATH AND THE MAIDEN at Kunstforum VIENNA 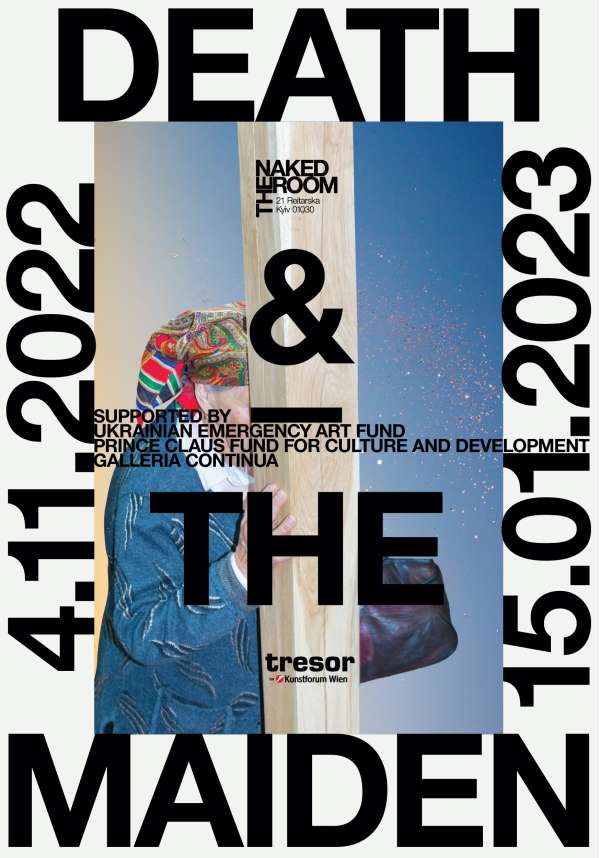 The title of this exhibition is associated with Egon Schiele’s iconic painting Death and the Maiden from 1915 – exhibited in the Belvedere Museum in Vienna – which relates to the artist’s recruitment for military service in the First World War. It echoed the horrifying consequences of the Great War, the one which shaped the further destiny of Europe in the most dramatic way and opened up a new chapter of humankind history, known to us today as modernity. Death and the Maiden is also the title of a book by Elfriede Jelinek, a prominent author who is constantly addressing both female subjectivity in patriarchal society as well as the overcoming of post-Second World War trauma in Austrian society.

The group show Death and the Maiden in the tresor of the Bank Austria Kunstforum gathers experiences, observations, and emotions, ensuing from the ongoing Russian war in Ukraine and its continuing consequences for citizens of Ukraine and European society at large. The artworks on view were created both before and after the full-scale Russian invasion of Ukraine. Together they bear witness to a new sensibility towards the ever relevant subjects of memory, vision, the fragility of the body, connections between life and death, the tension between nature and man-made world, as well as the role of art in conditions of devastation.

The show invites us to take a closer look at how this new sensibility has been particularly shaped in the practices of female artists. Some fled the country, others remained to volunteer and fundraise, many occasionally travelled to join artistic residencies across Europe. Whether far from danger or in immediate vicinity, they have all similarly absorbed the horrors of war and the way it has affected peoples’ lives, directly or indirectly.

Supported by the Ukrainian Emergency Art Fund (UEAF), within the „Cultural Emergency Response“ programme of the Prince Claus Fund For Culture and Development.

In cooperation with Petra Stelzer: https://www.imaginehumanrights.com/ 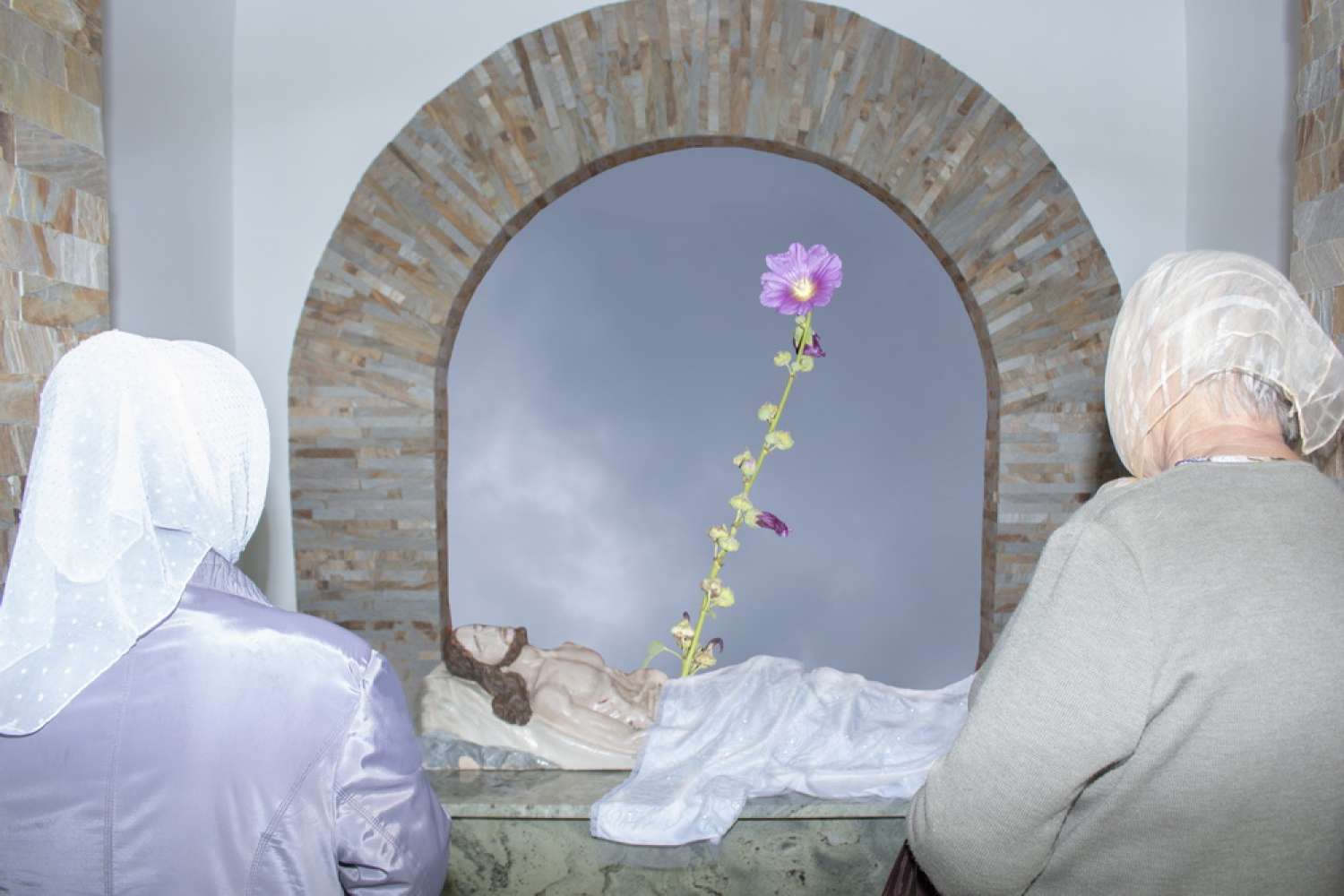 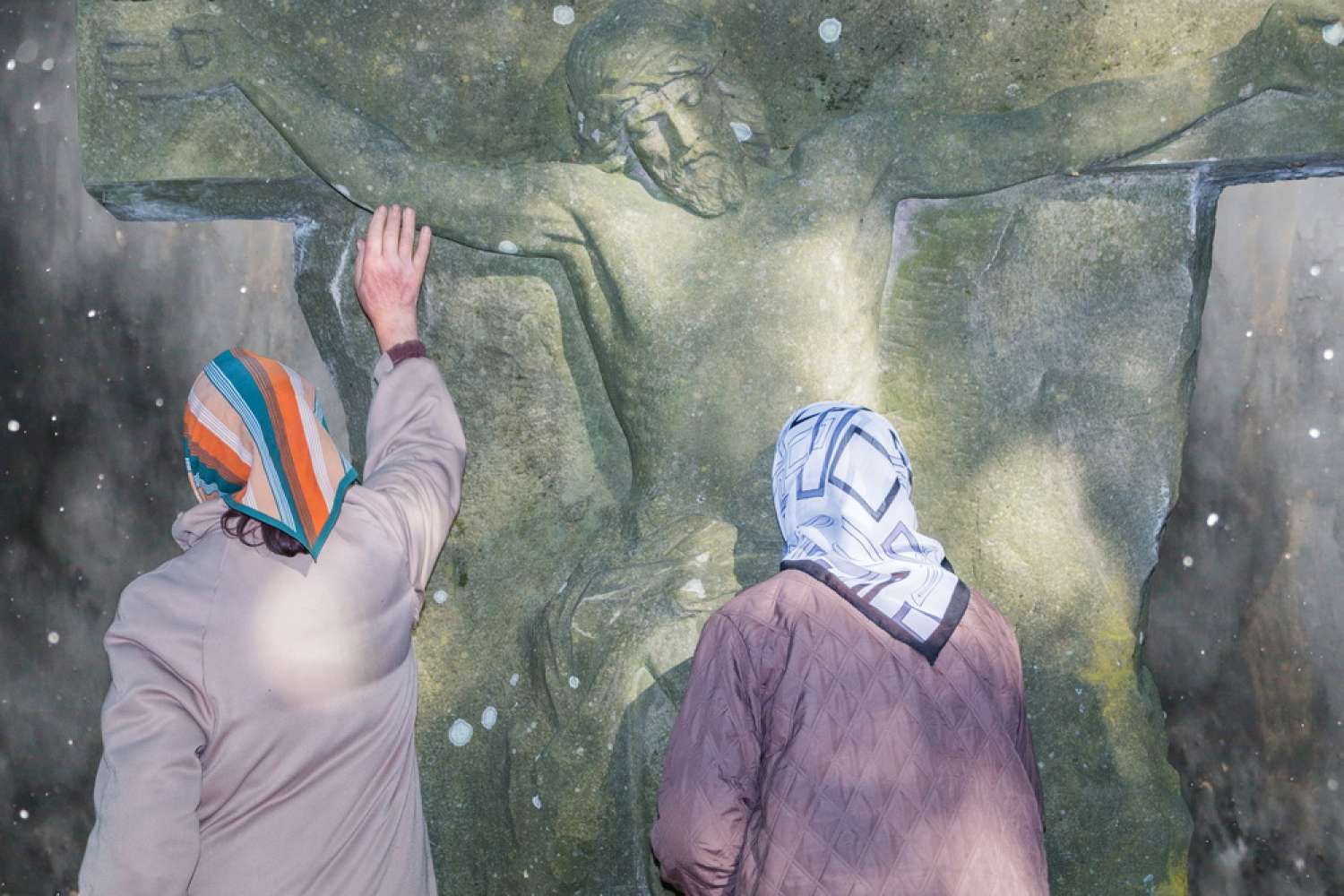 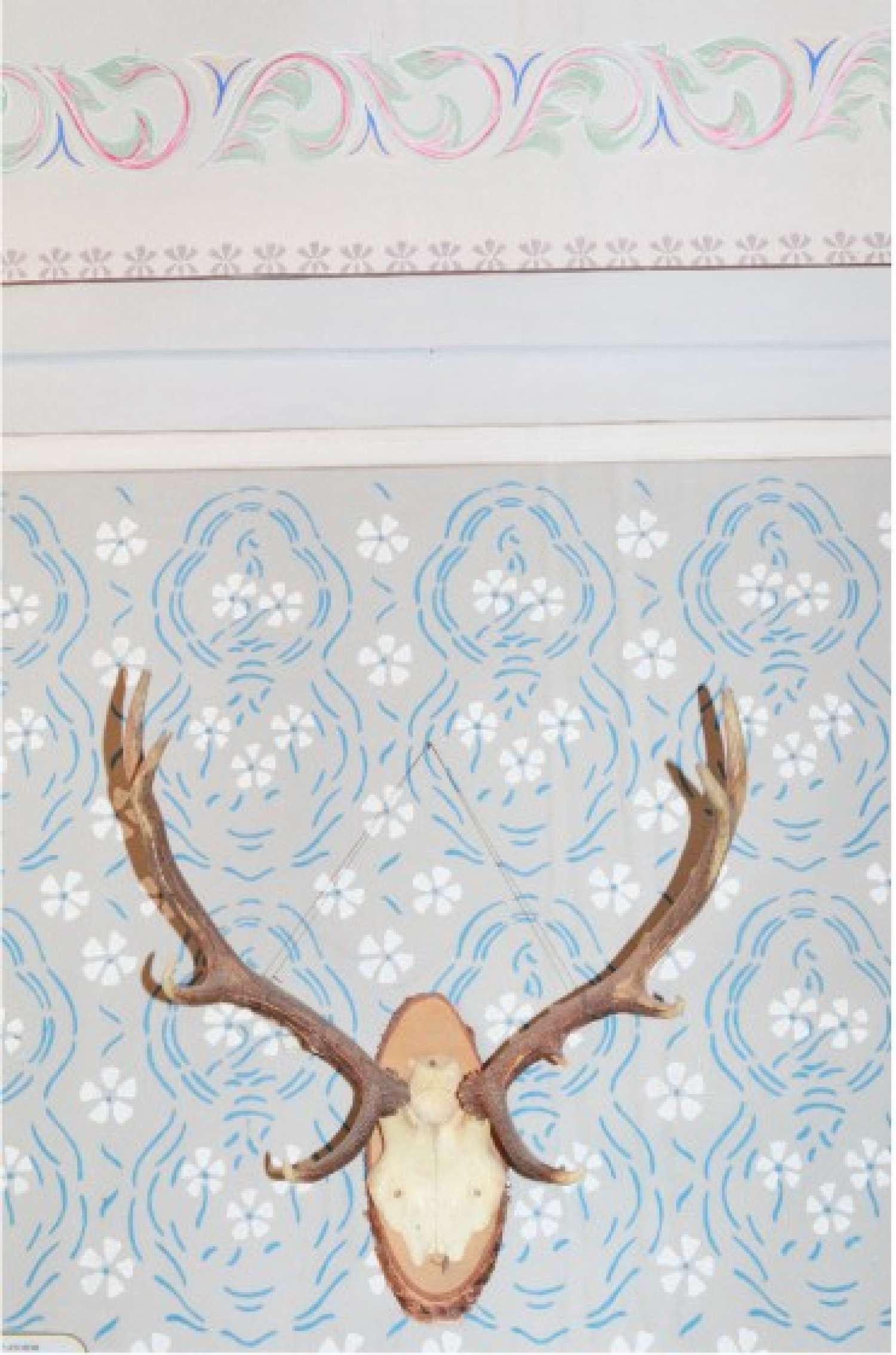 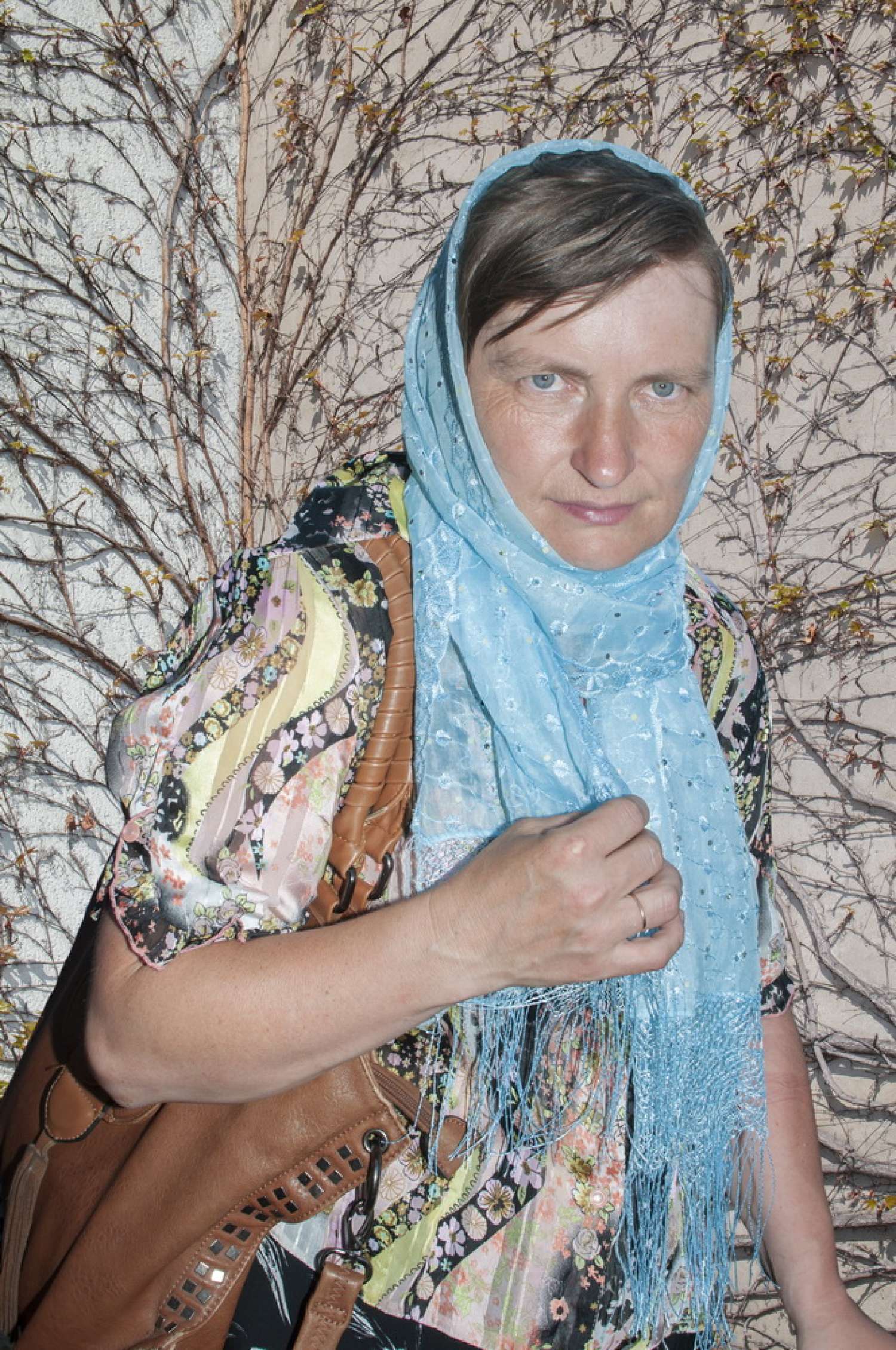 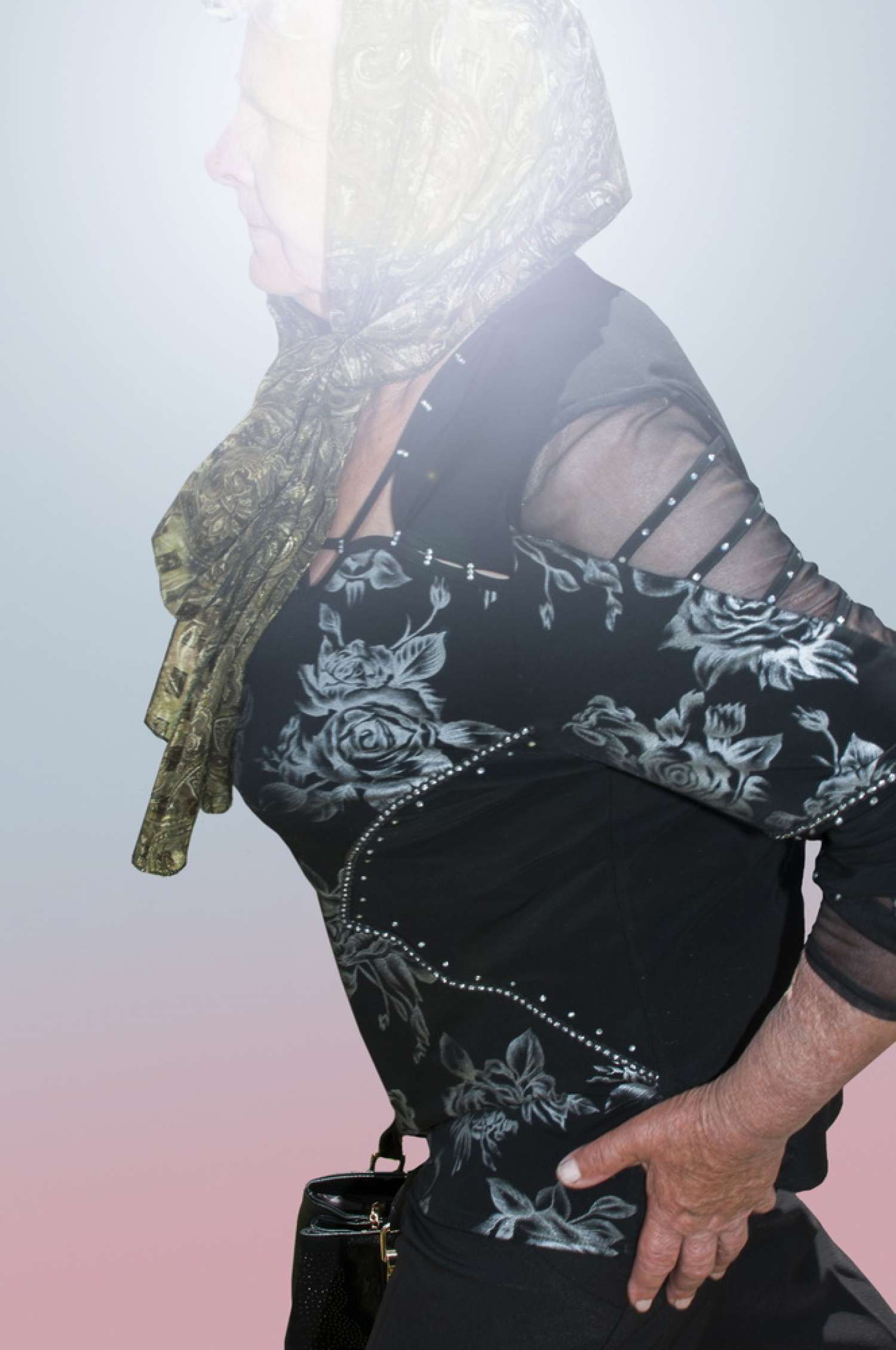 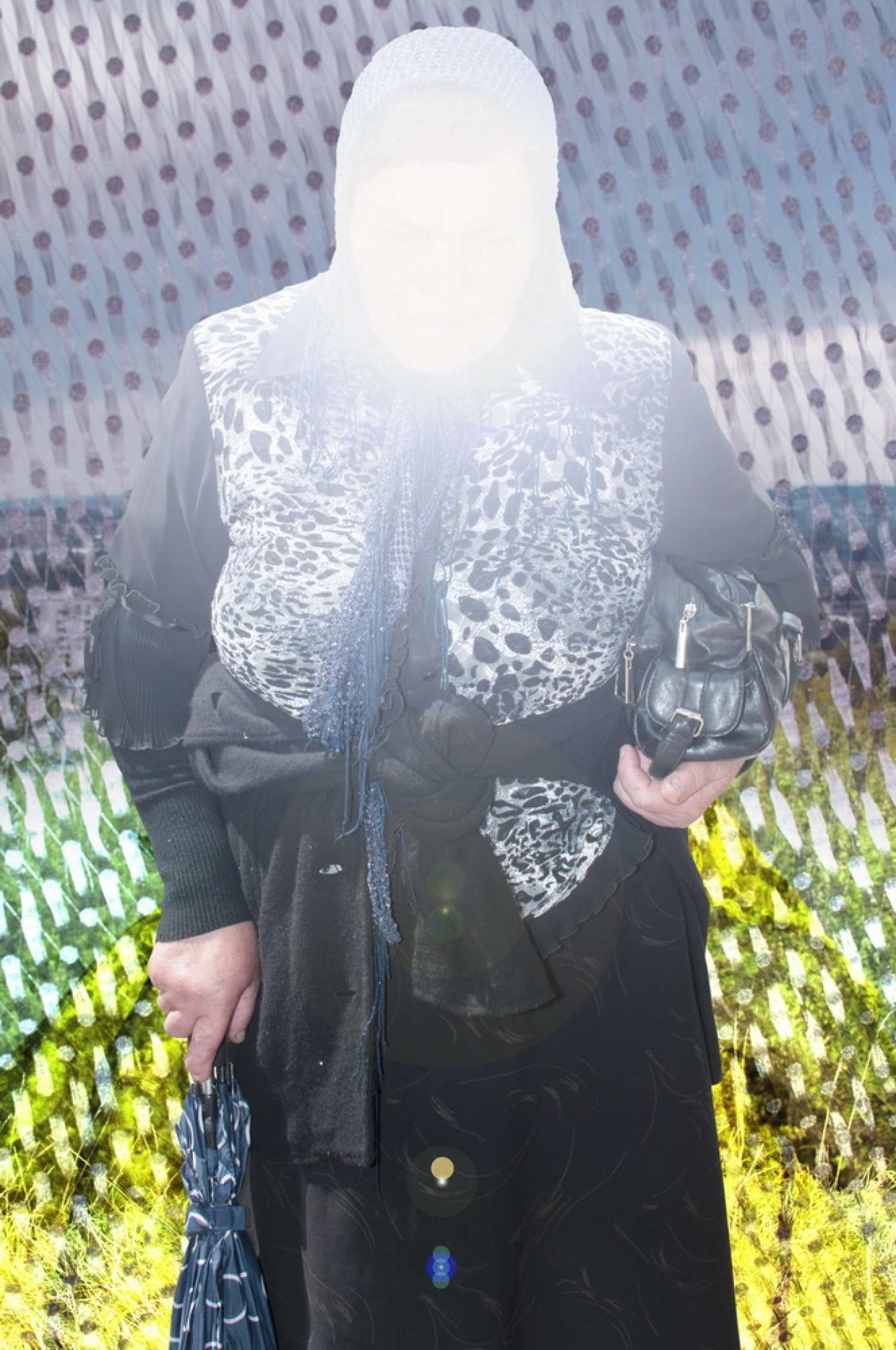 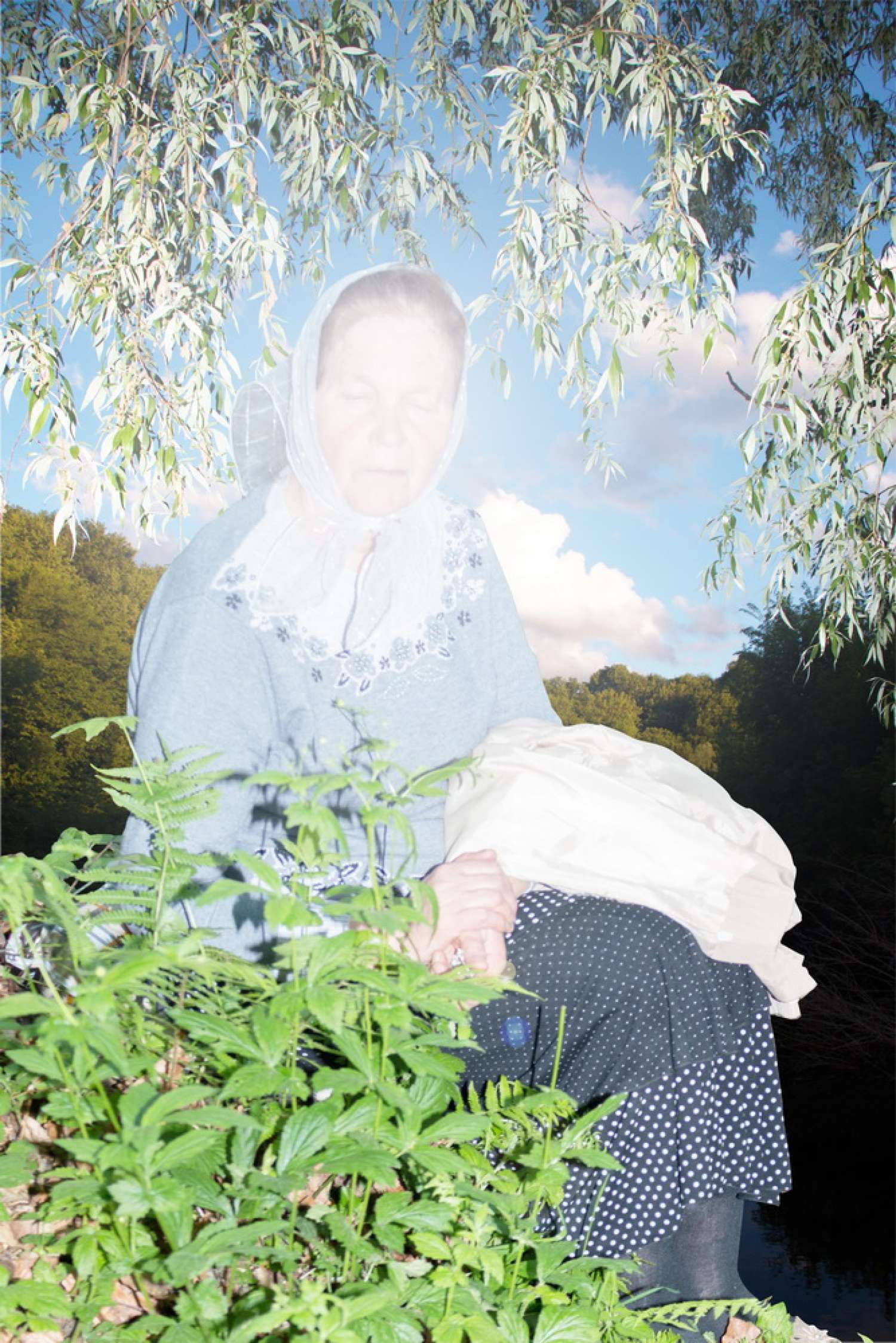 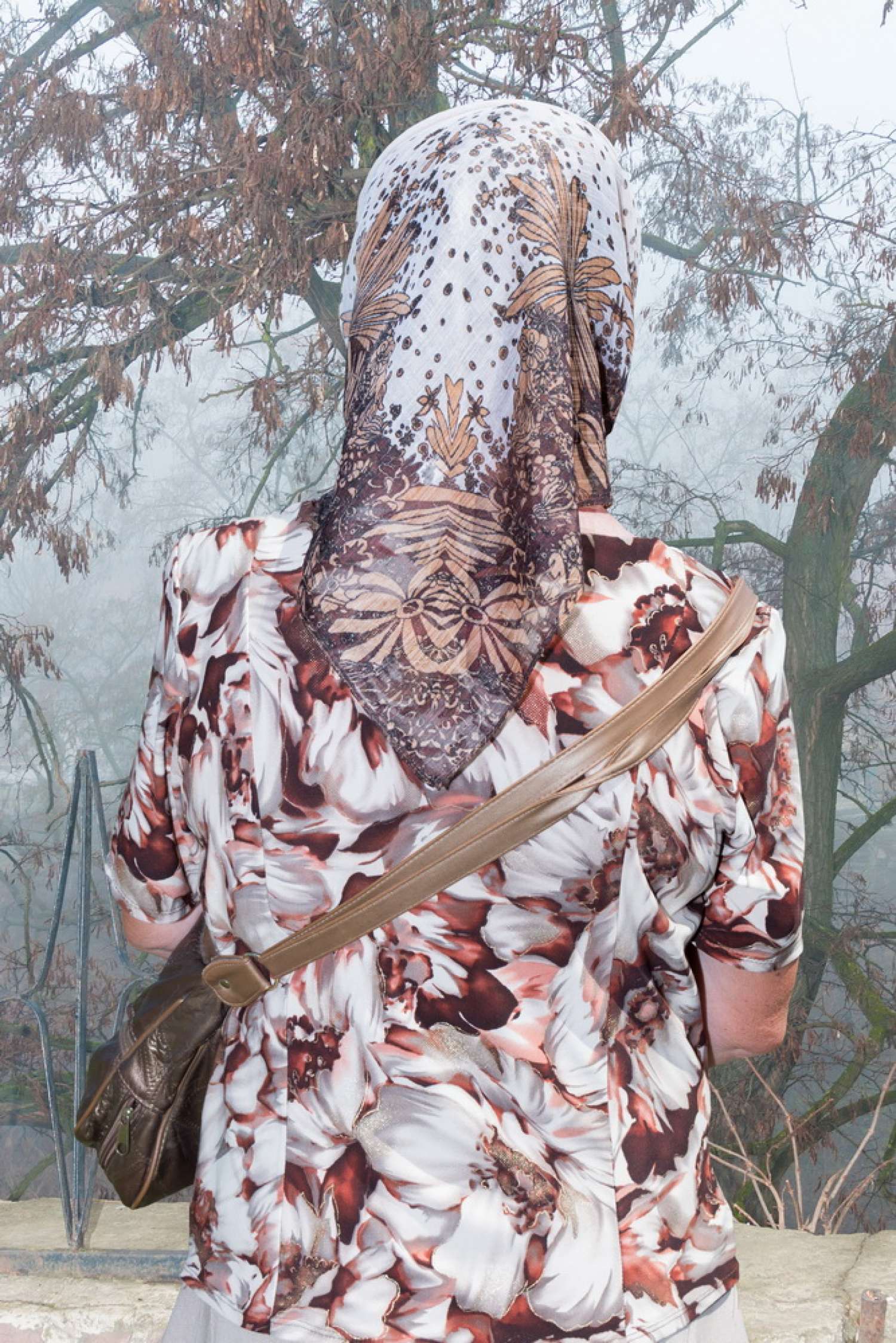 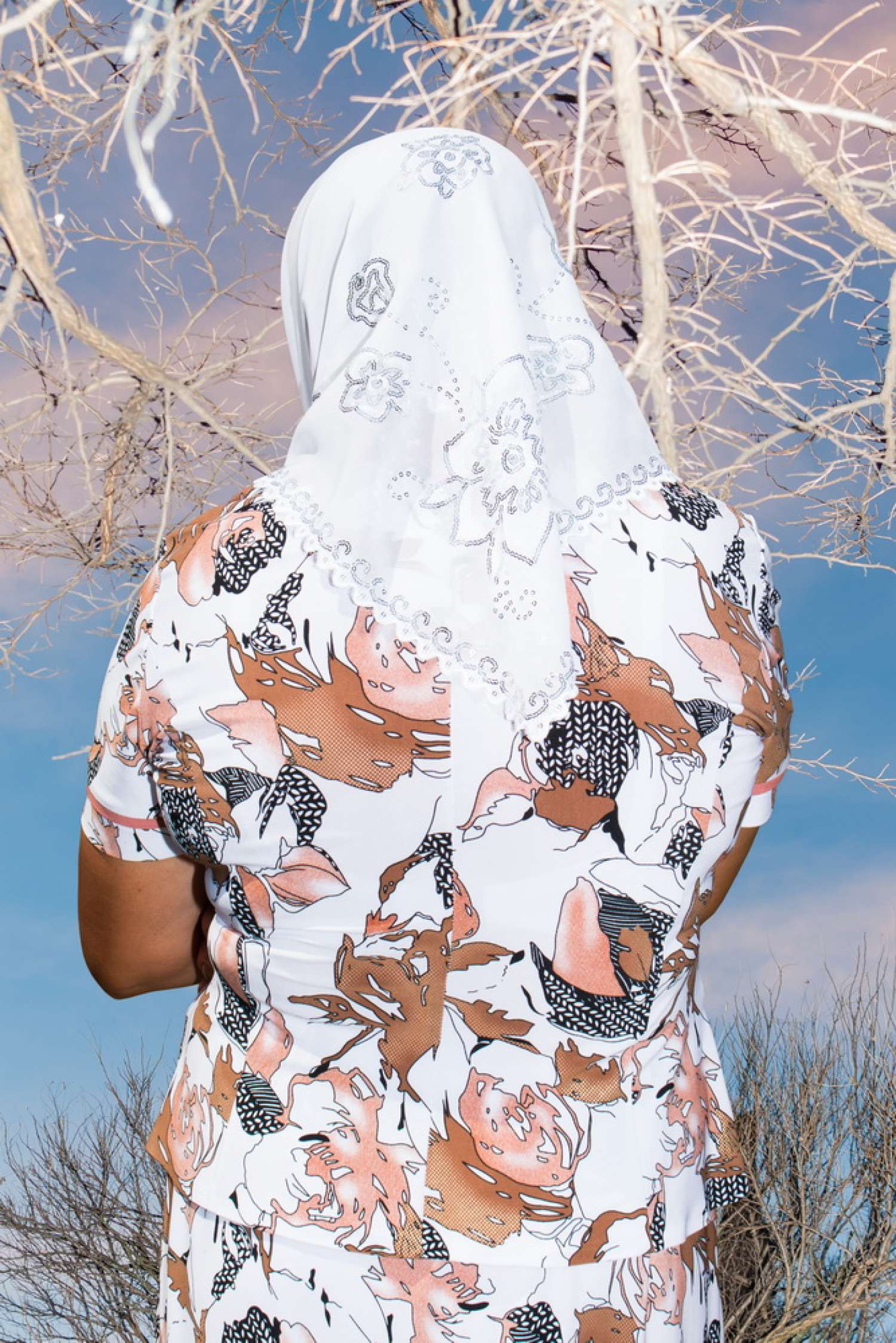 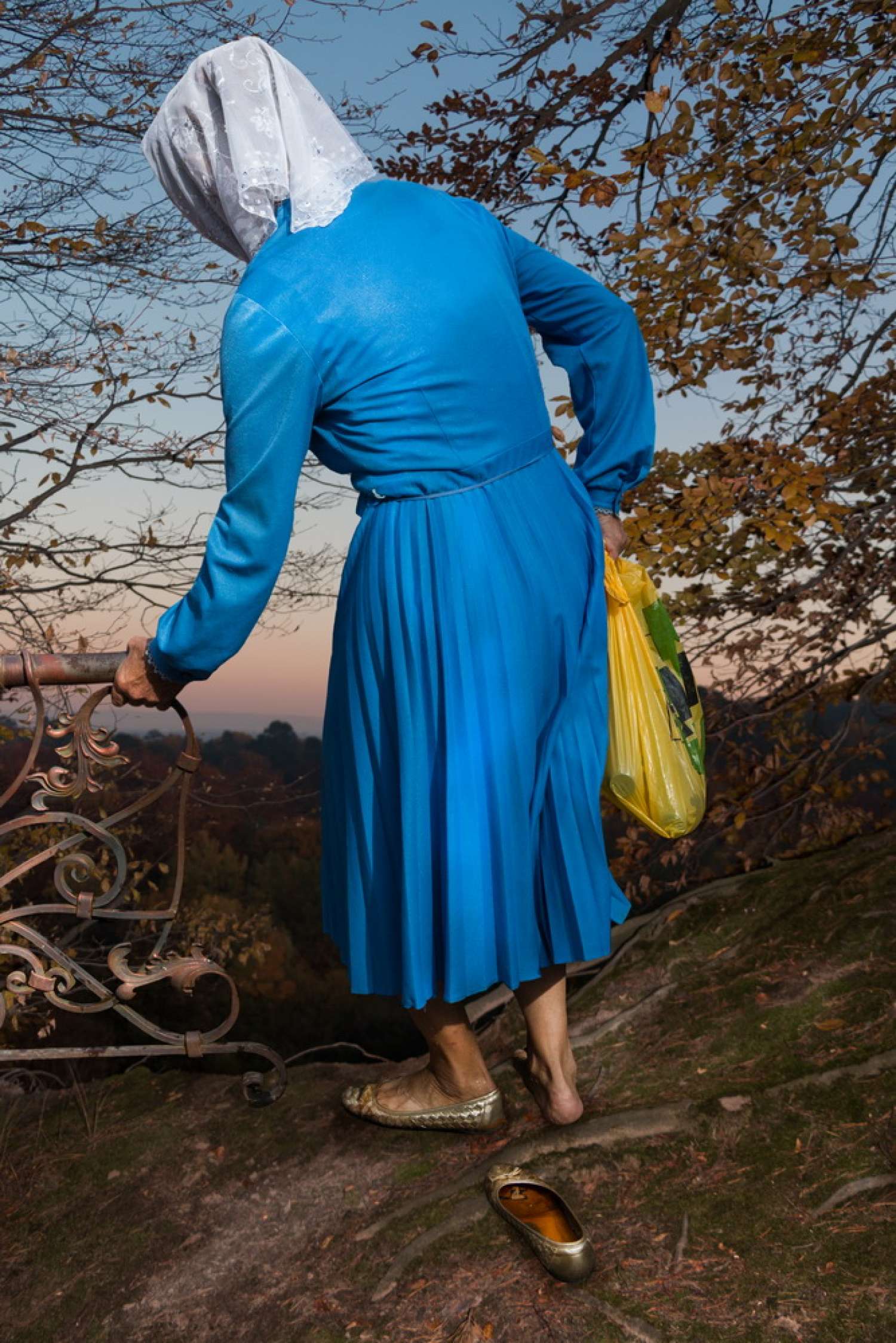 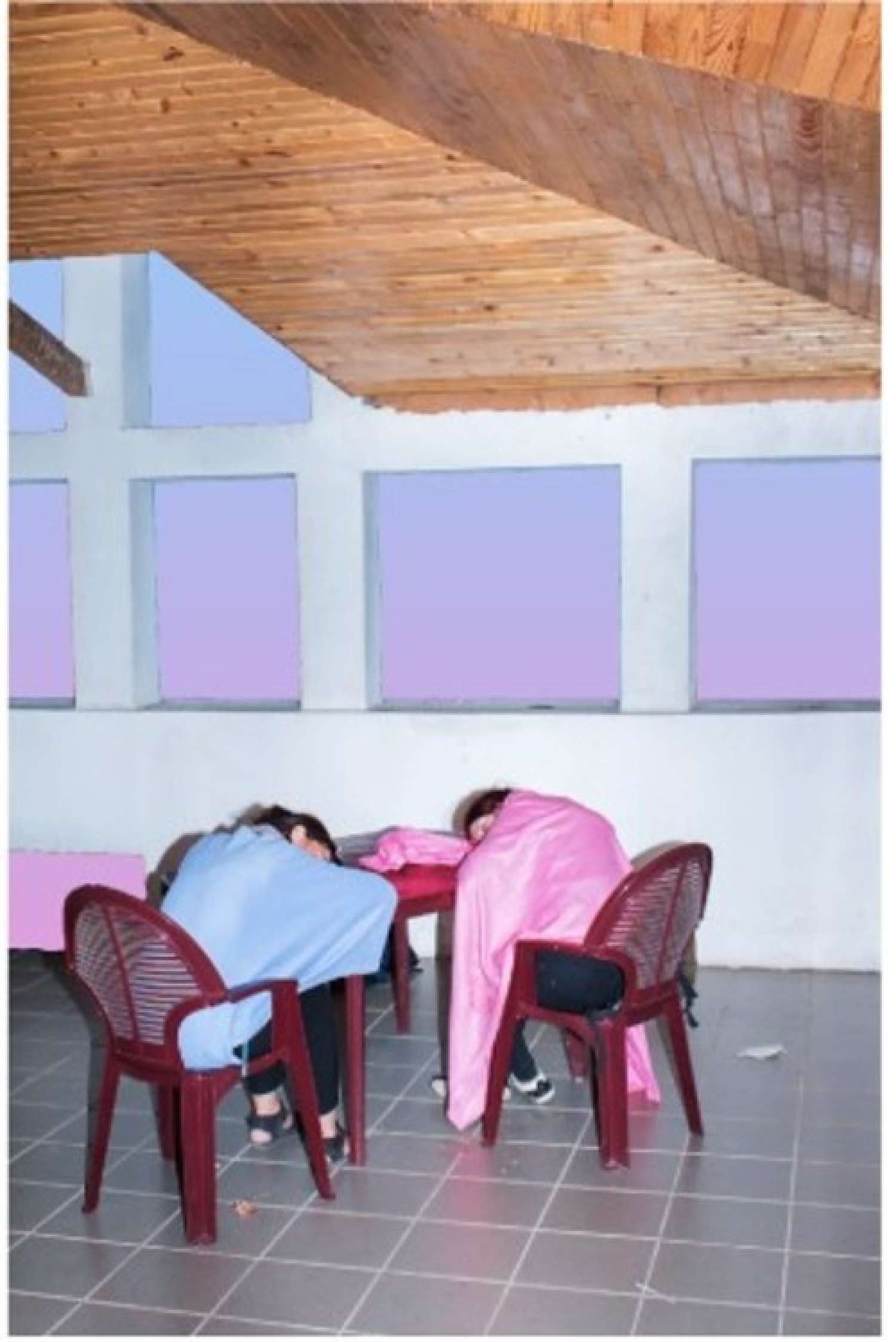 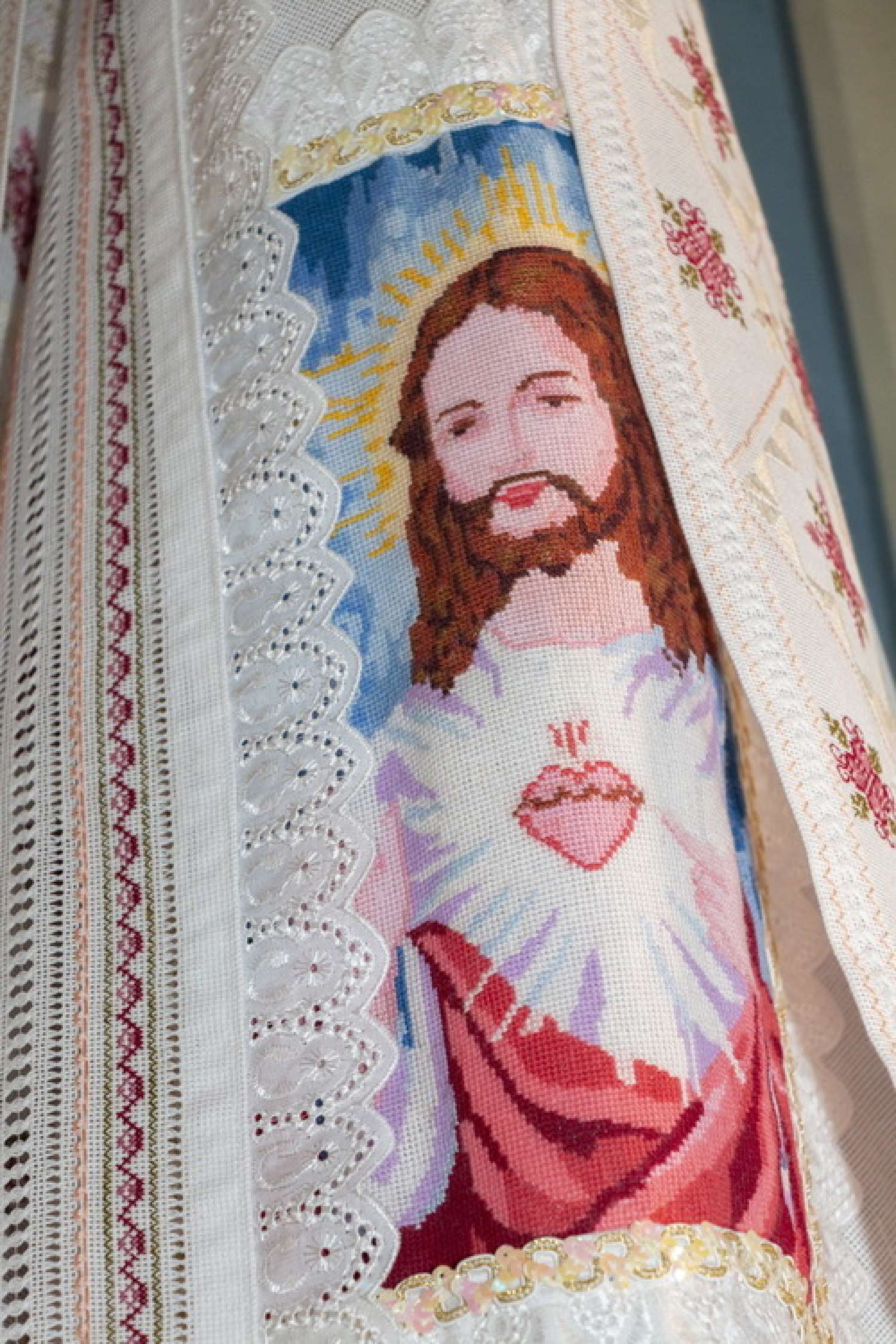 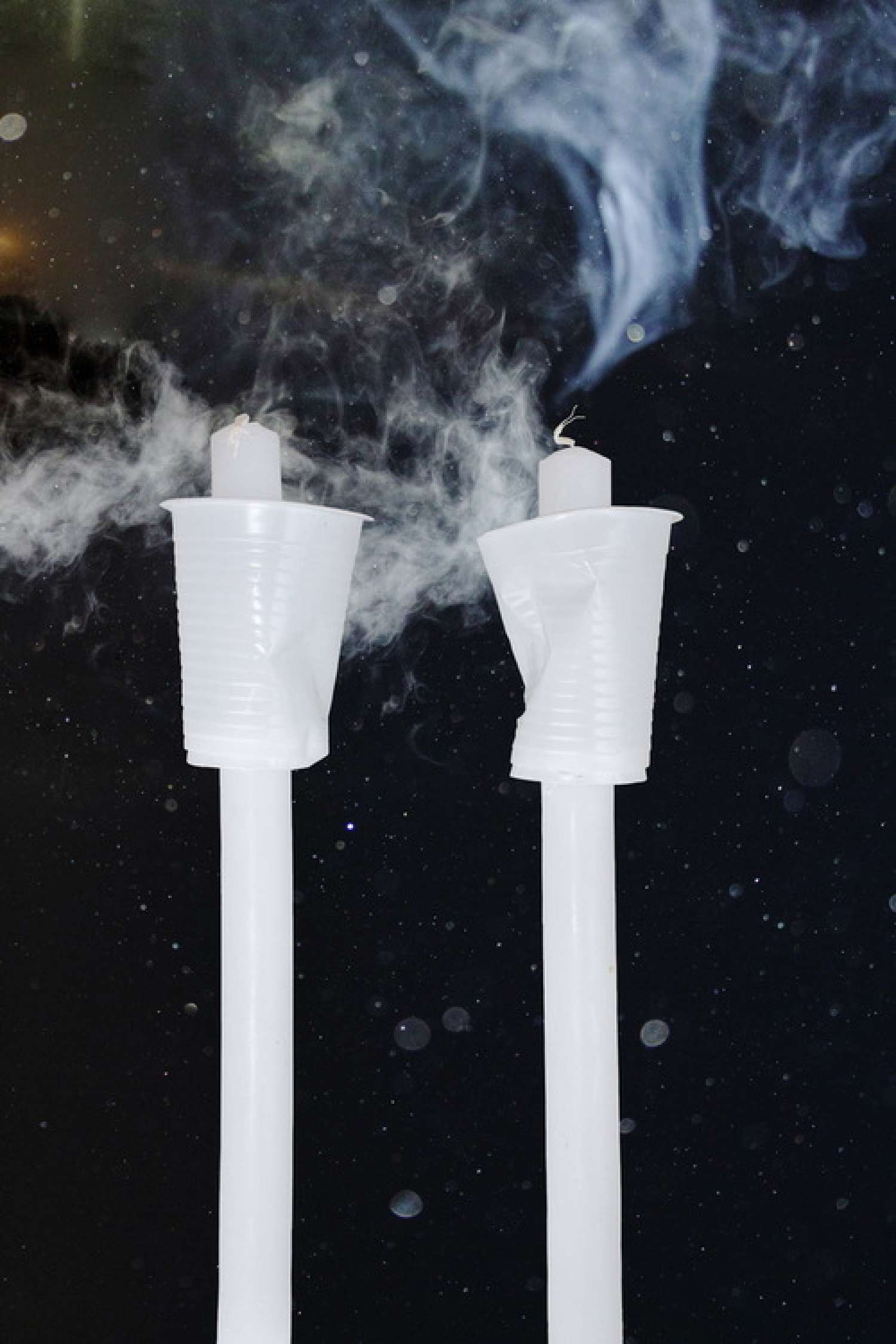 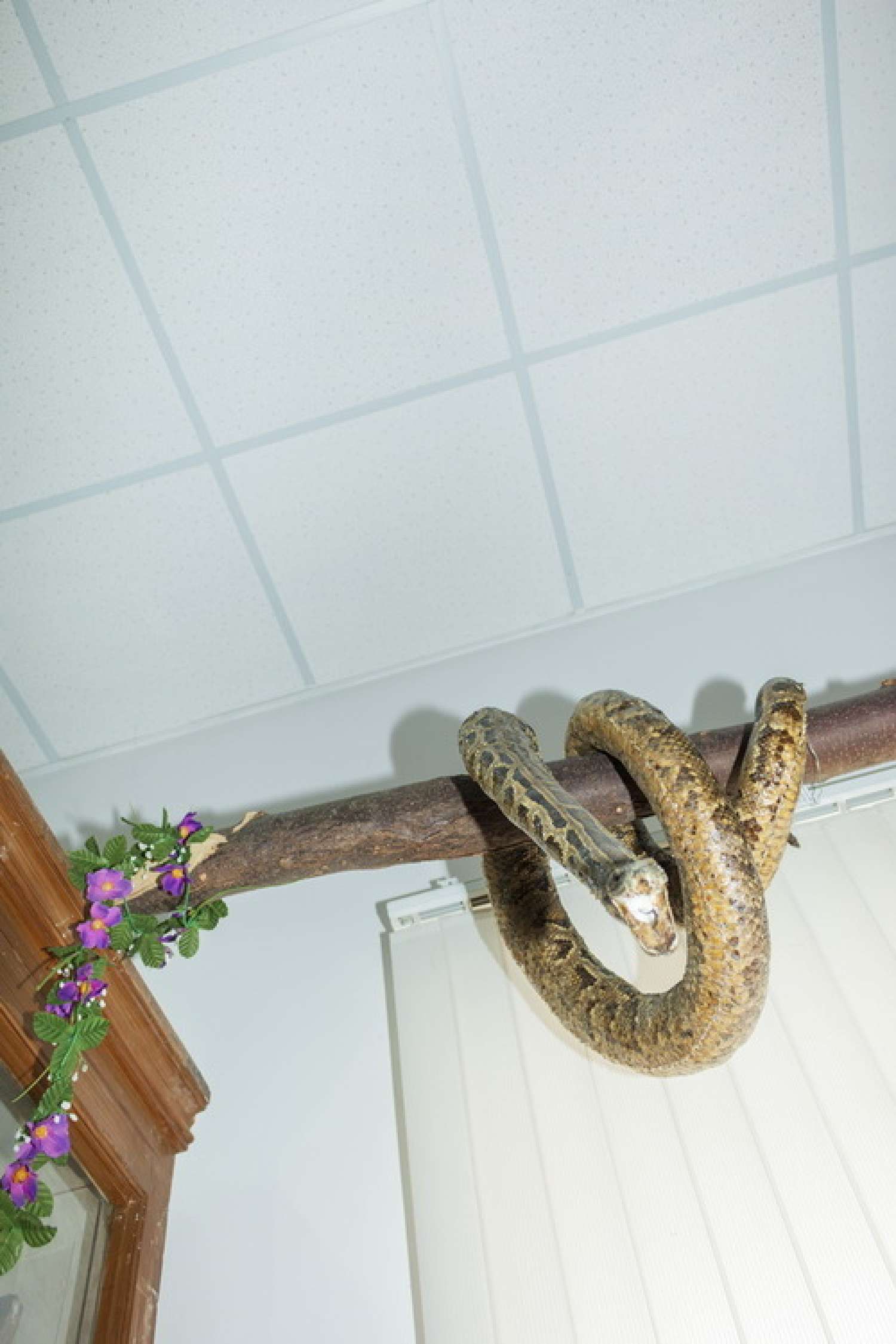 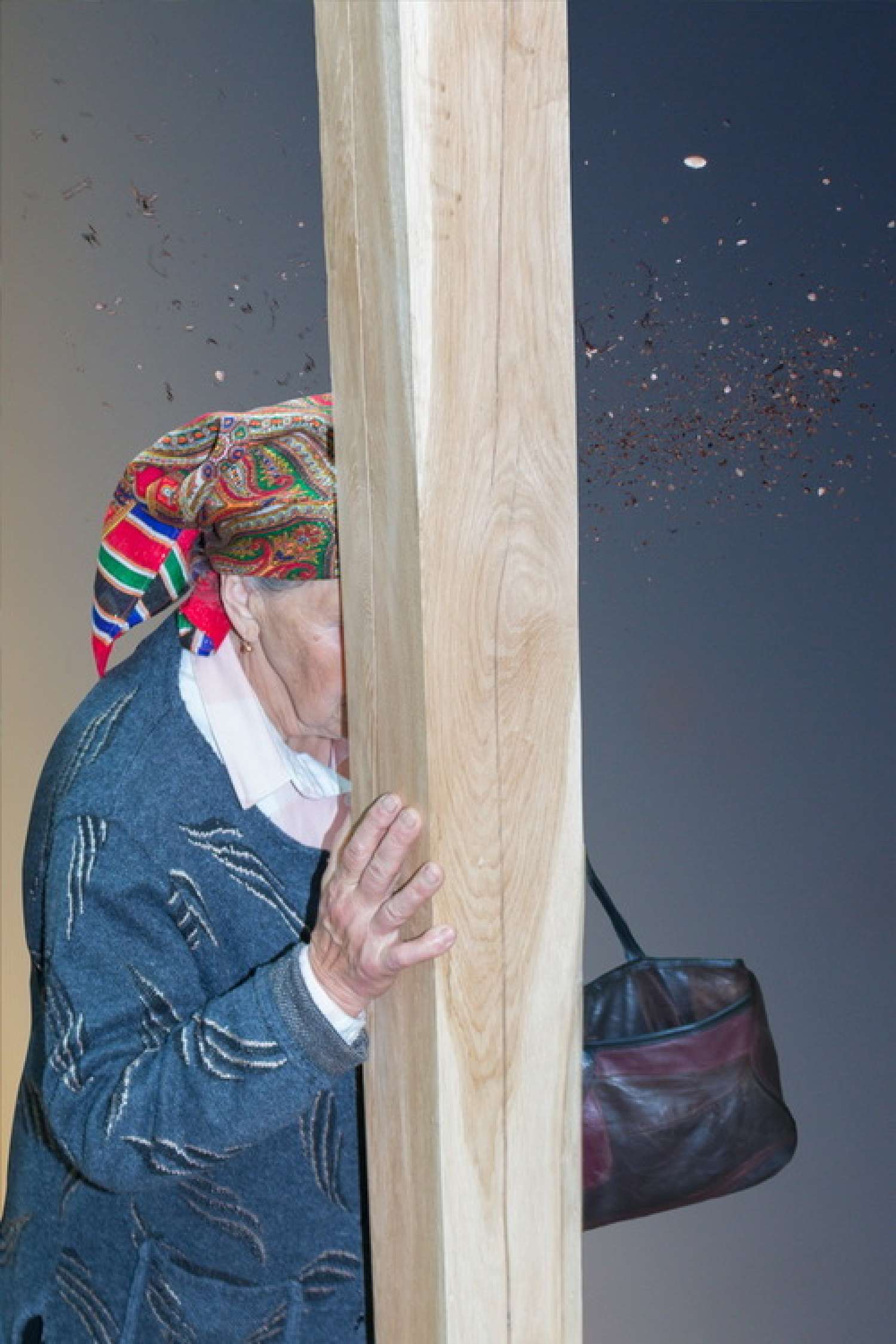 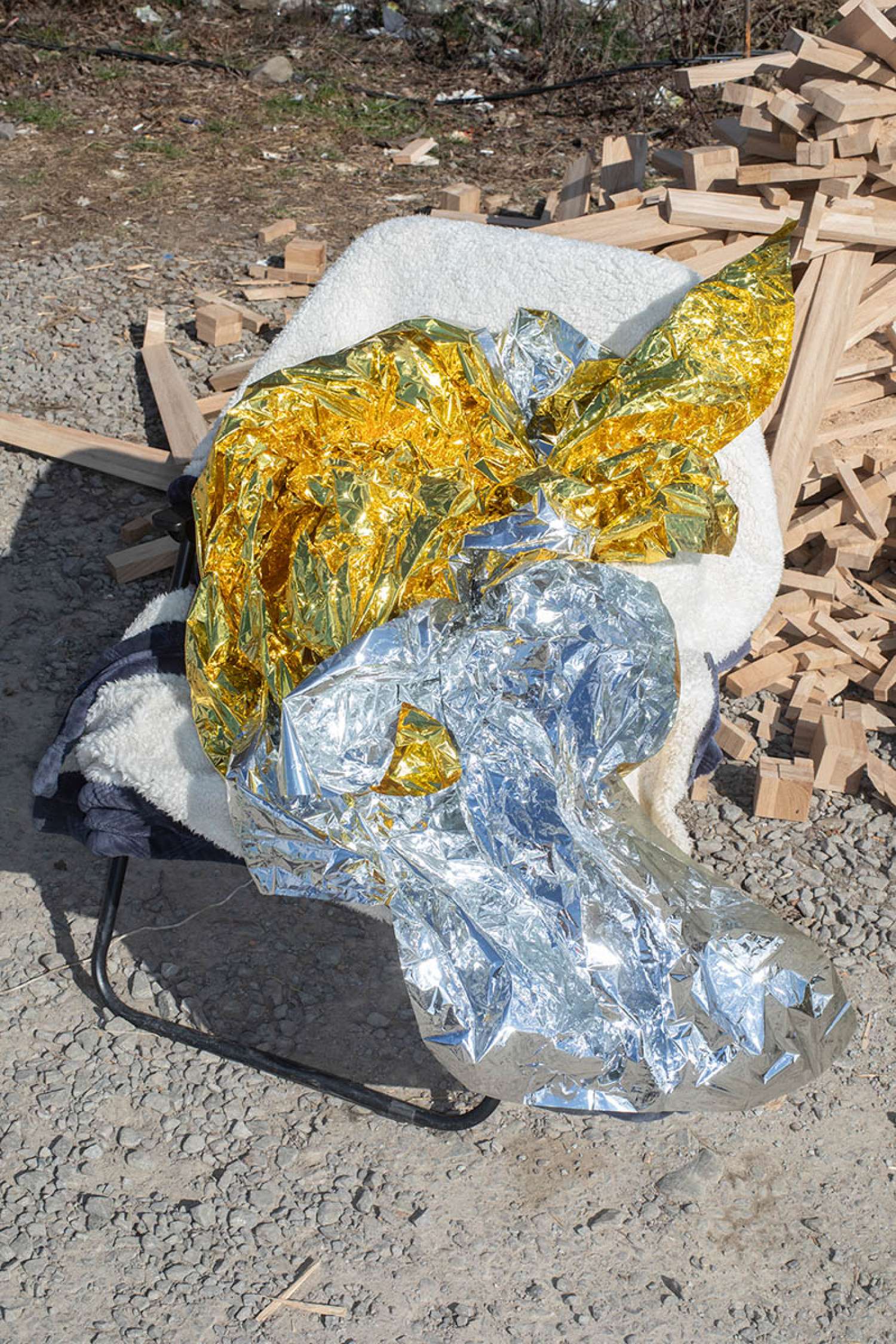 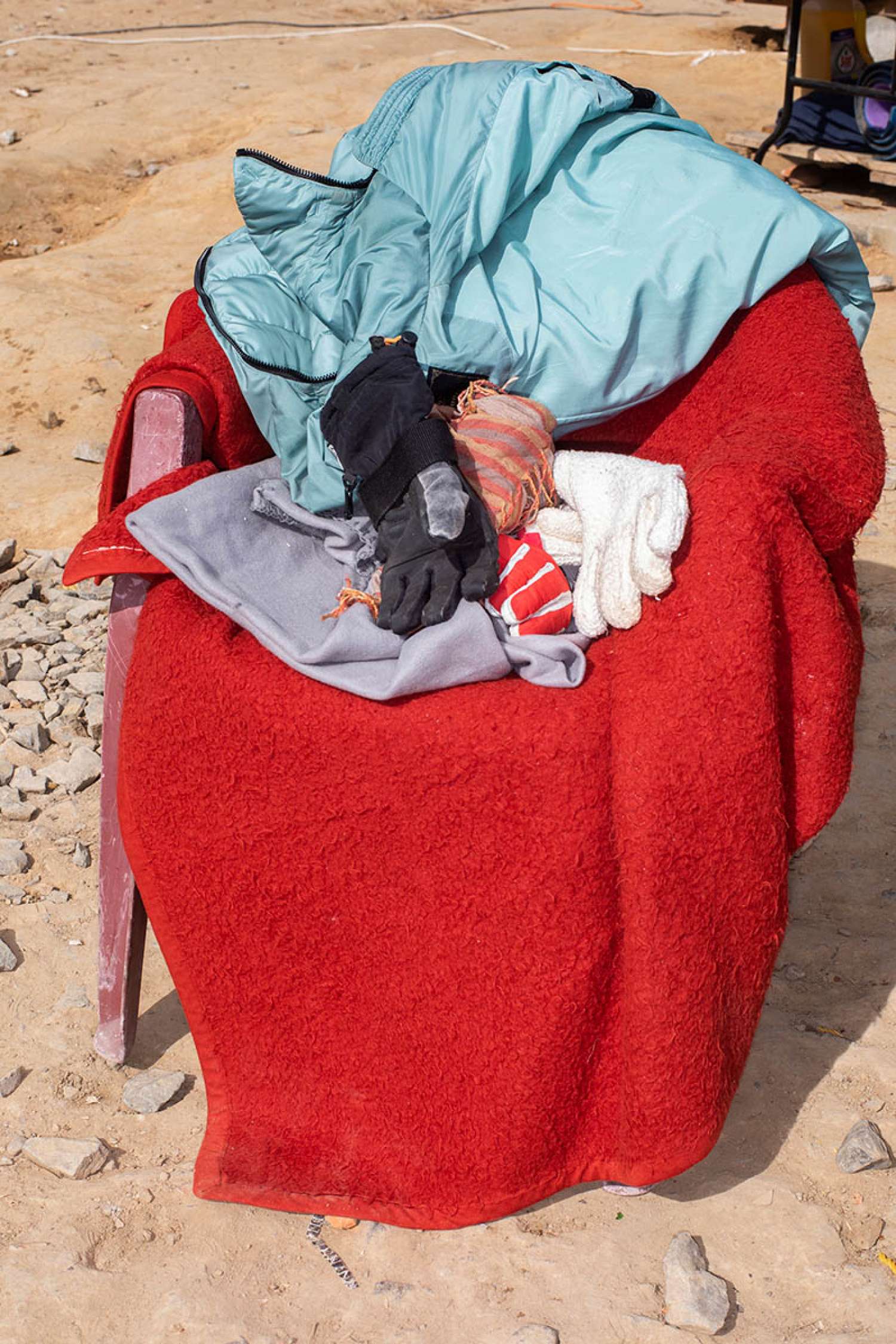 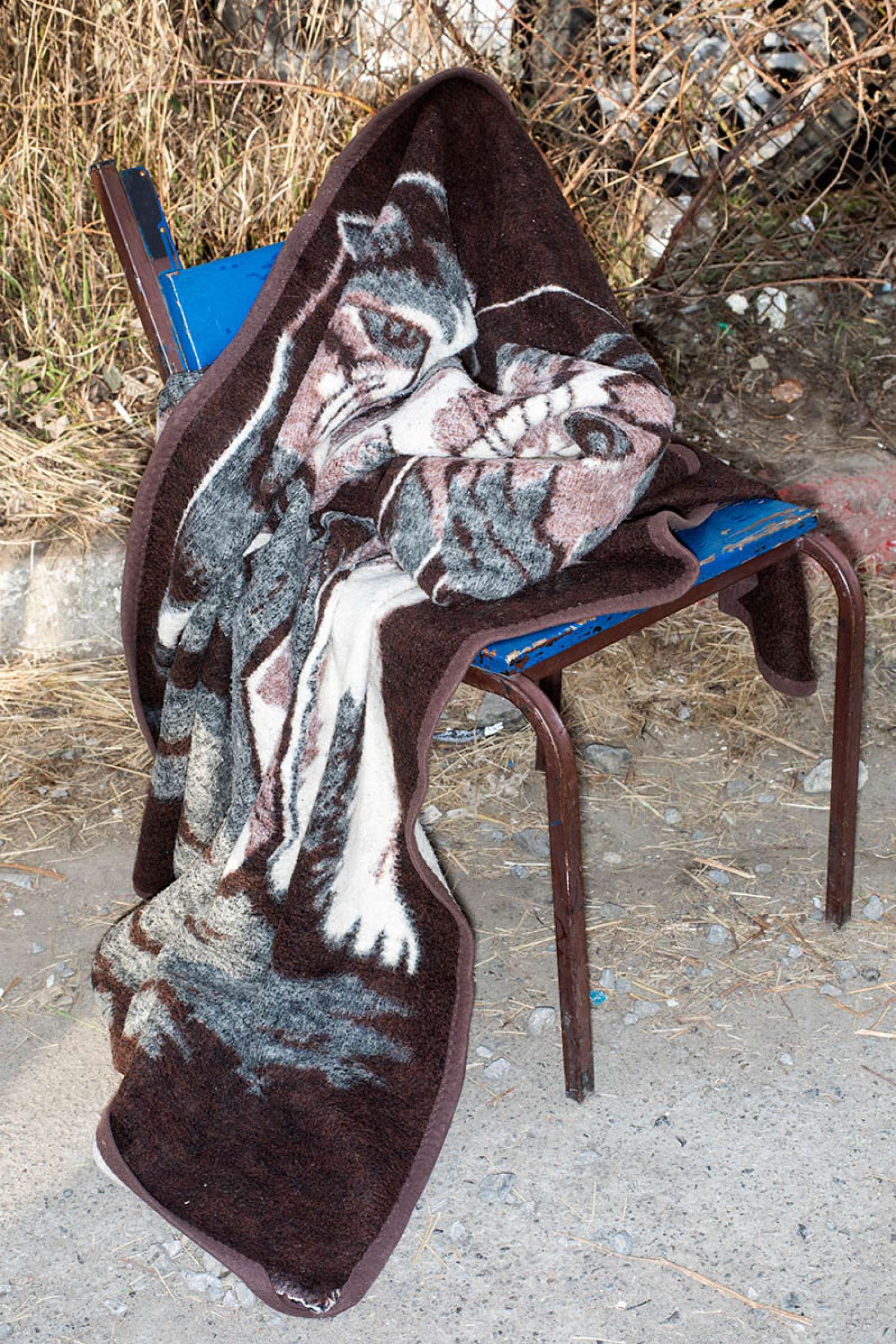 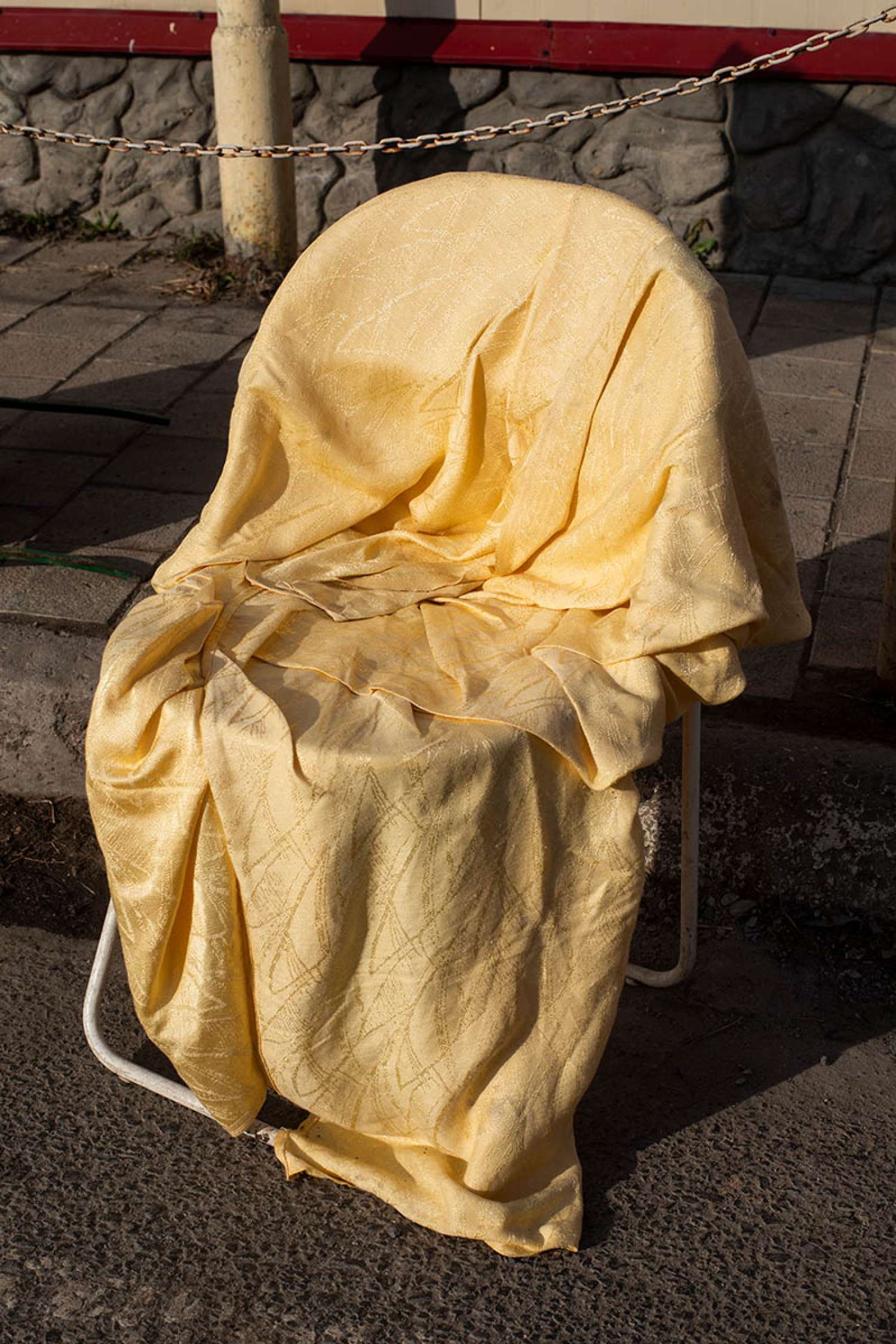 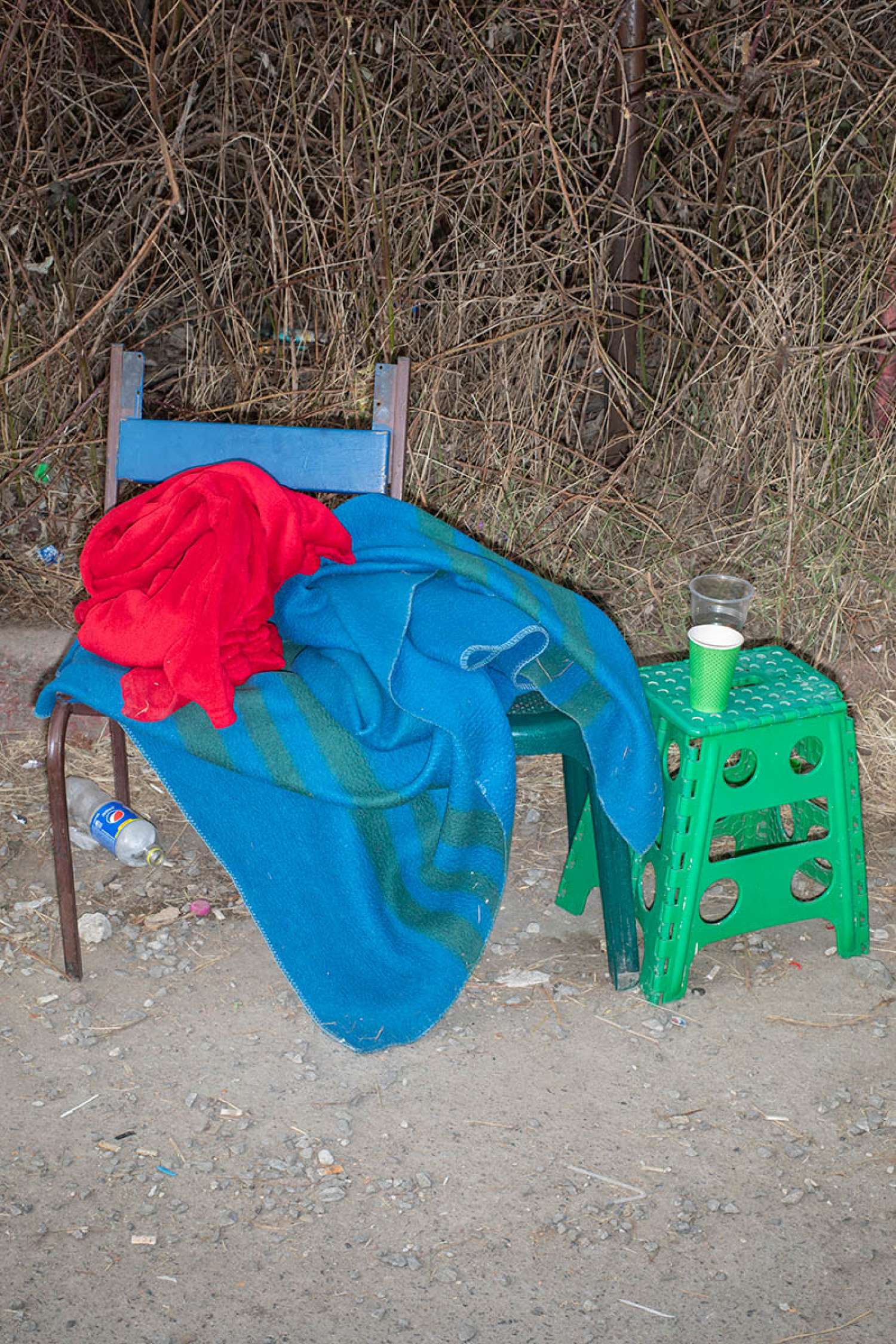 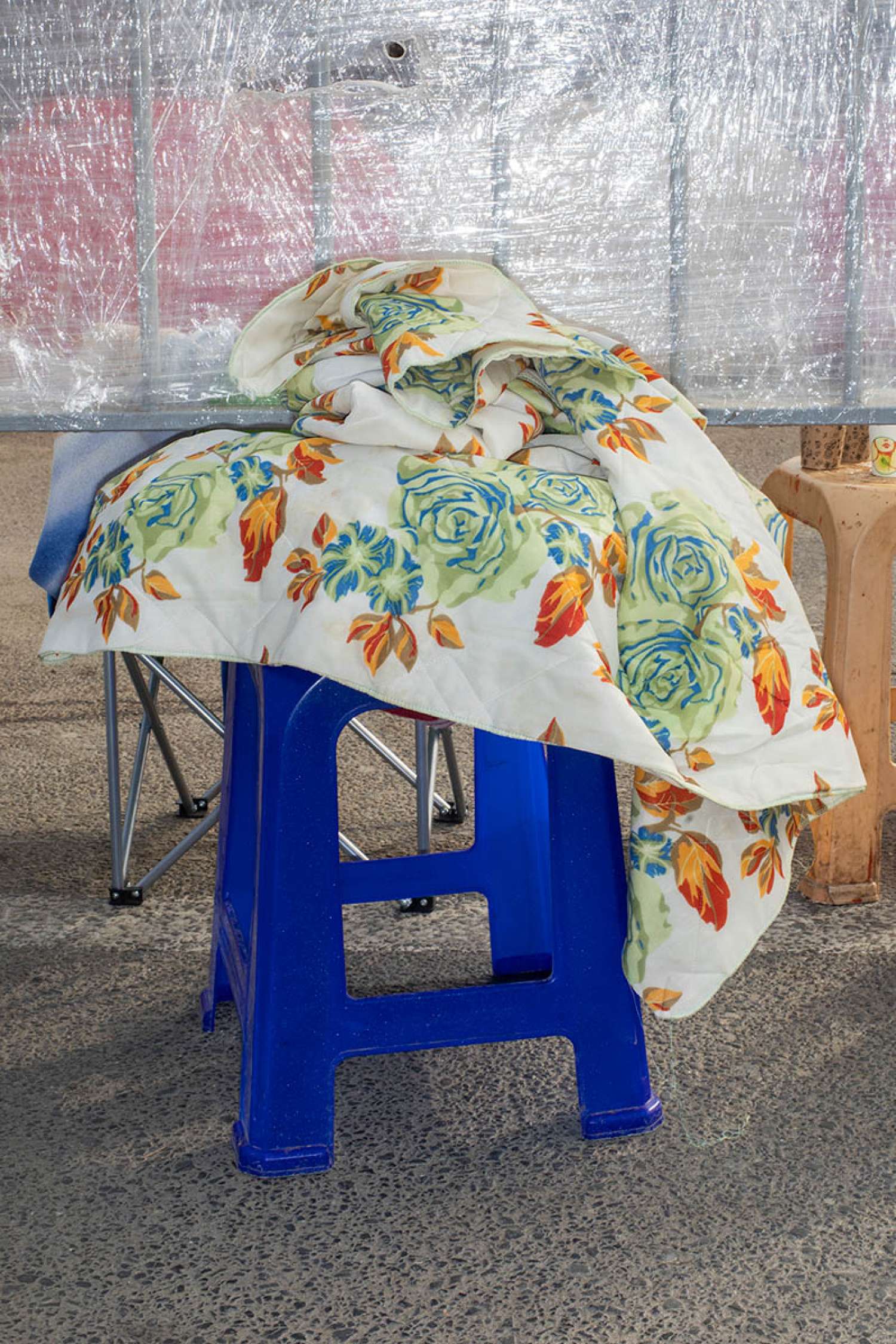 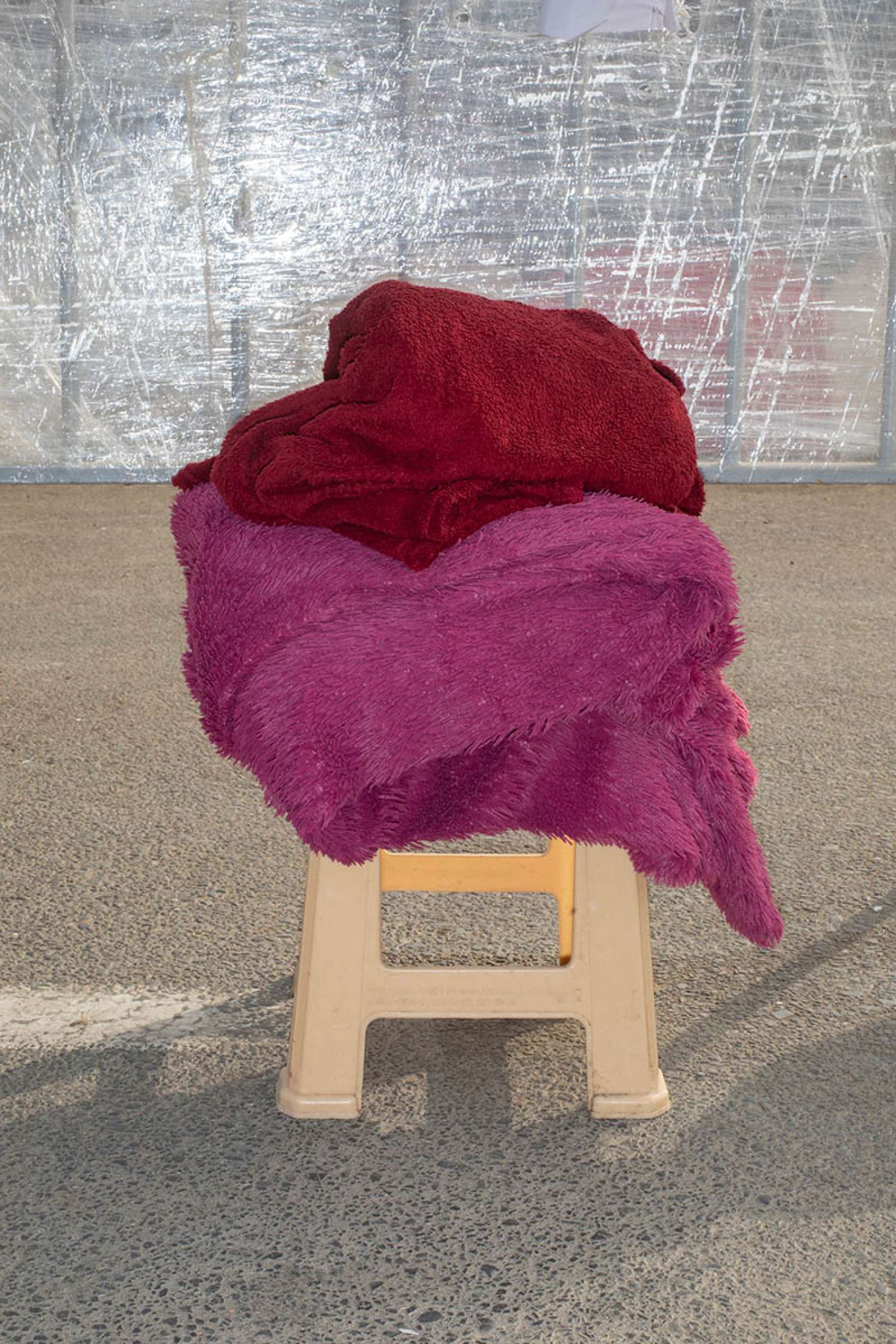 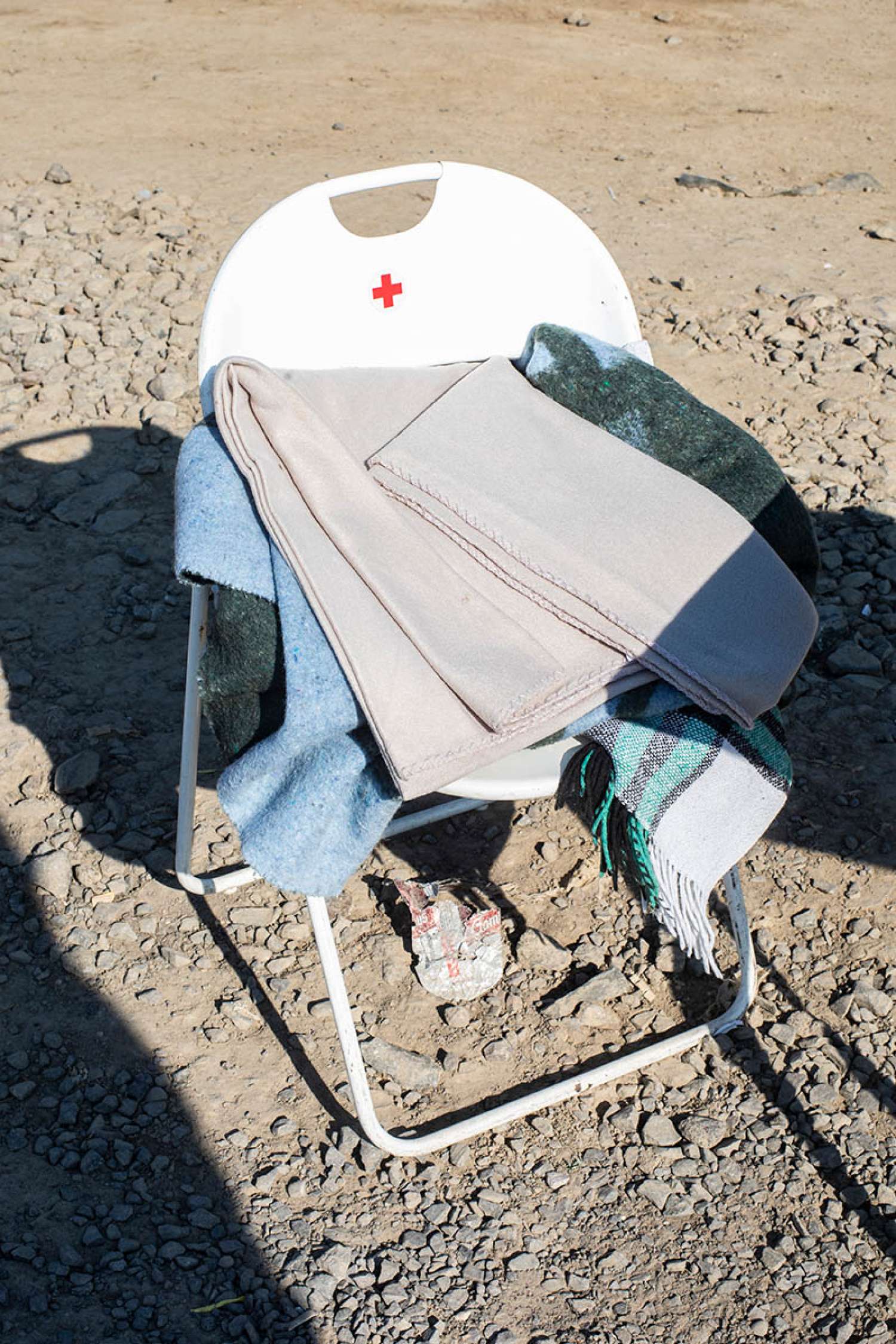 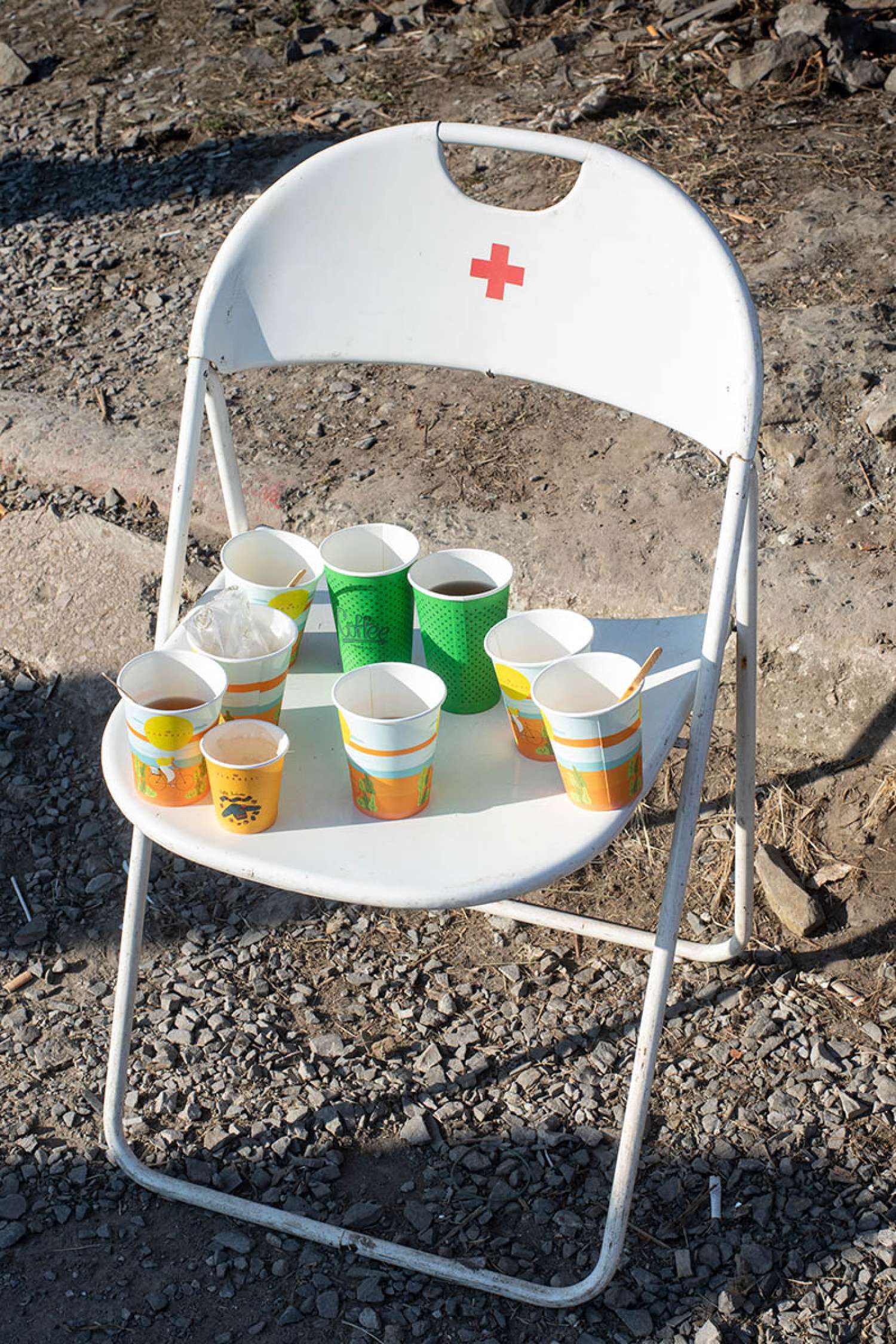 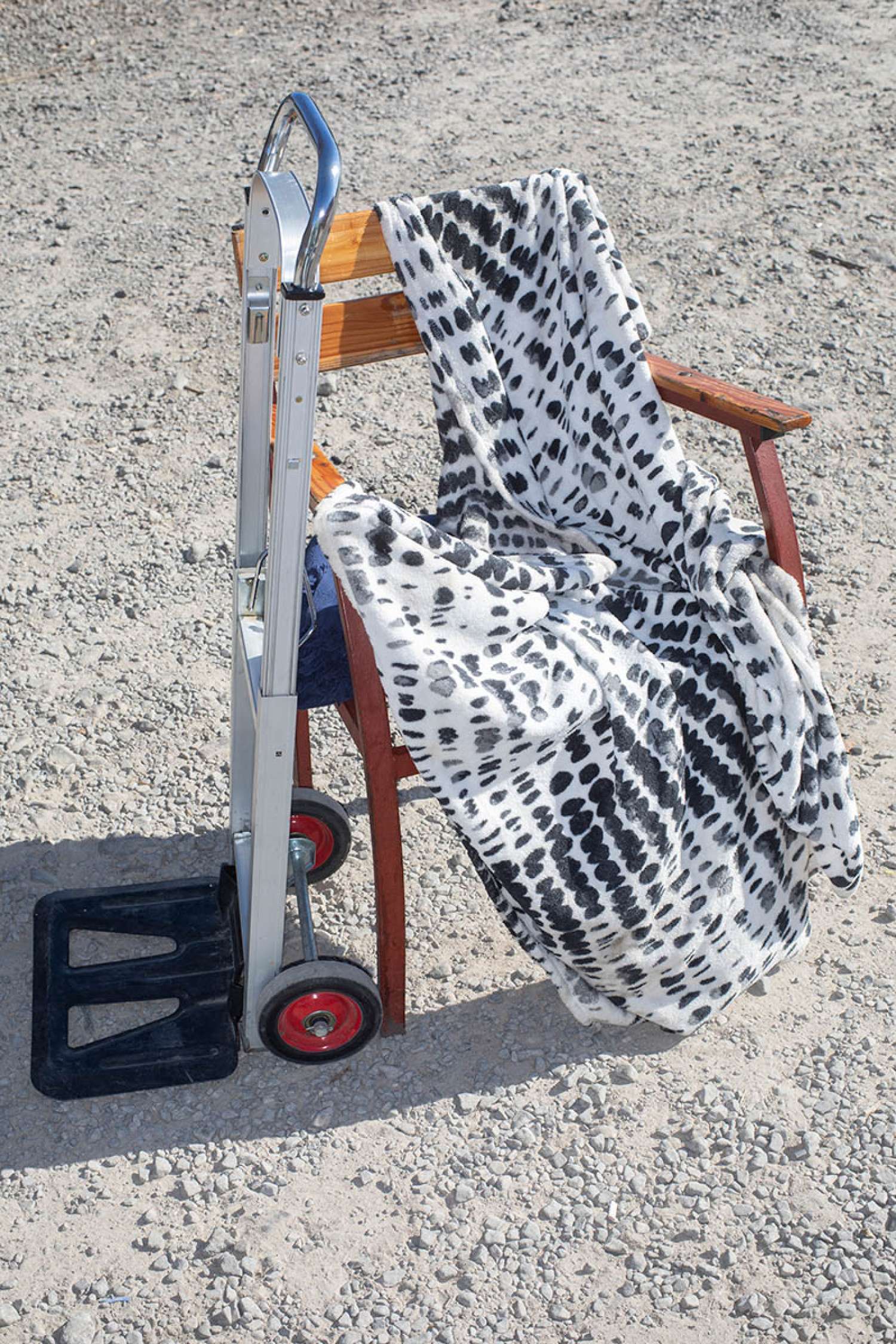