Performing the Common City. On the Crossroads of Art, Politics and Public Life

Pascal Gielen
290 uah
Pascal Gielen's Performing the Common City. On the Crossroads of Art, Politics and Public Life is the fifth collection of articles from the Small Run Books series.

The city and museum are the main topics Pascal Gielen deals with in his three texts of the collection. Being the theorist of the common and co-author of the concept of 'commonism', Gielen explores the fundamental principles of existence in the common city. "The city is always in motion and any typology trying to capture this is missing the complexity of real life," Gielen says, emphasizing the involvement and co-existance in the disorder of city life. What challenges do institutions face in the common city? How do museums represent the past and present in their spaces now, and how can they go beyond their own boundaries? Is it actually possible to reconcile the museum with the community in this flowing and flat present day?

The collection contains three texts by Pascal Gielen: Performing the Common City. On the Crossroads of Art, Politics and Public Life (2015), Museum Chronotopics: On the Representation of the Past in Museums (2004), and Institutional Imagination. Instituting Contemporary Art Minus the 'Contemporary' (2013).

Edited and proofread by Iryna Troskot


Last year, IST Publishing issued the book Culture: The Base of Civil Society, the collection of articles by Pascal Gielen and Thijs Lijster. 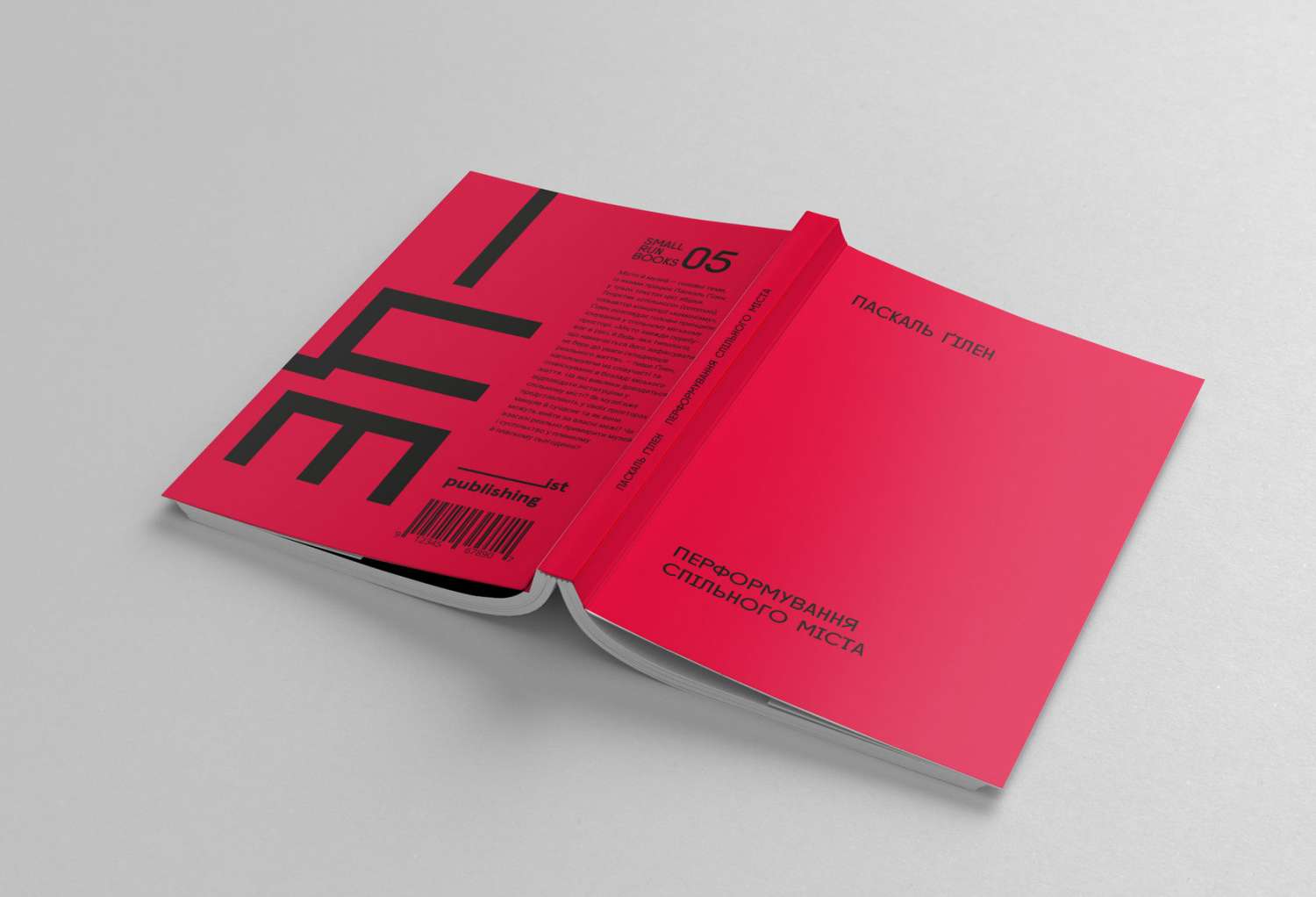